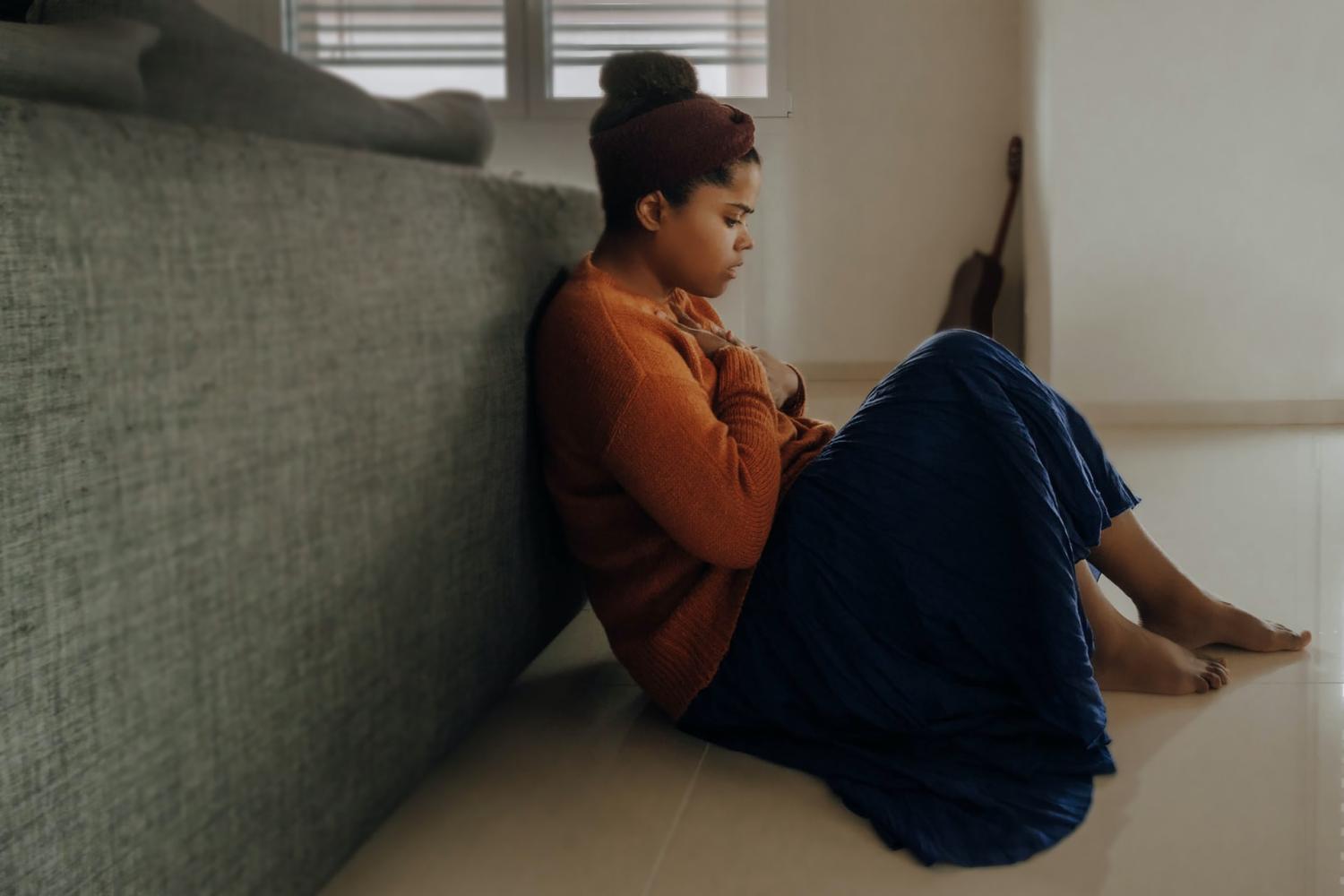 Around the world, children's depression and anxiety rates may have doubled since the start of the COVID-19 pandemic, according to the results of a meta-literature review published in JAMA Pediatrics today. The researchers looked at 29 general-population studies, one of which was not peer reviewed, and found pooled depression and anxiety rates at 25.2% and 20.5%, respectively.

"We are experiencing a global public health crisis in youth mental health that began long before the pandemic, and we must advocate for implementation of evidence-supported practices that are scalable, expands access to care, and eliminates disparities worldwide," write Tami D. Benton, MD, and others in a related commentary.

One in five had depression or anxiety

Before the pandemic, the rate of children's depression and anxiety were estimated to be 8.5% and 11.6%, the researchers write. Now, however, the study shows that one in four children are reporting depression and one in five are reporting anxiety (pooled prevalence rates, 0.25 and 0.21, respectively; 95% confidence intervals [CIs], 0.21 to 0.30 and 0.17 to 0.24).

As the pandemic stretched on, the prevalence of depressive and anxiety symptoms increased (b = 0.26 and 0.27, respectively), possibly because of the ongoing effect of social isolation, family financial stressors, missed milestones, and school disruptions. The researchers also found an association with both depression and anxiety for girls (b = 0.03 and 0.04, respectively), but they note that this was occurring prior to the pandemic.

Sensitivity analysis, which removed lower quality studies, did not nullify either of these associations, but it did affect the association between older age and depression (b = 0.08). The researchers speculate that older age may be associated with depression in part because of puberty and in part because older children rely on socialization with peers. They suspect that older age was not linked with anxiety because, although younger children may not understand the ramifications of the pandemic, they can understand changes in routine.

"Thus, a tangible solution to help mitigate the adverse effects of COVID-19 on youth is working with children and families to implement consistent and predictable routines around schoolwork, sleep, screen use, and physical activity," the researchers write, adding that schools and recreational activities should operate as long as safely possible.

They conclude, "Methods of delivering mental health resources widely to youth, such as group and individual telemental health services, need to be adapted to increase scalability, while also prioritizing equitable access across diverse populations."

Most participants were in Asia

The researchers sourced their studies from PsychInfo, Embase, MEDLINE, and the Cochrane Central Register of Controlled Trials databases from Jan 1, 2020, to Feb 16, 2021, as well as the unpublished studies server PsycArXiv on Mar 8, 2021. Of the final studies, the smallest consisted of 190 children and the largest had 13,002. Most came from East Asia (16, 14 of which are from China), followed by North America (6), and Europe (4). None came from Africa.

The pooled cohort had a median age of 13.0 years, and 52.7% were female. Of the eight studies that reported racial or ethnic information, the average number of minority participants were 36.9%. In three of the studies, symptoms of depression and anxiety were reported by parents on behalf of their children, but the rest were self-reported.

While the commentary writers make it clear that this literature review is yet another reason to focus on children's mental health during the pandemic, they agree with the researchers that future studies must look more at low- and middle-income countries, as well as populations who have been disproportionately affected by the pandemic.

"Our responses must consider the range of child mental health infrastructures available, which vary across countries, with some having well-developed and coordinated mental health services, while others have informal, limited, underfunded, or fragmented systems of care," they add. "It is critical to identify intervention strategies that are empirically supported and culturally appropriate in countries and communities for children and families."