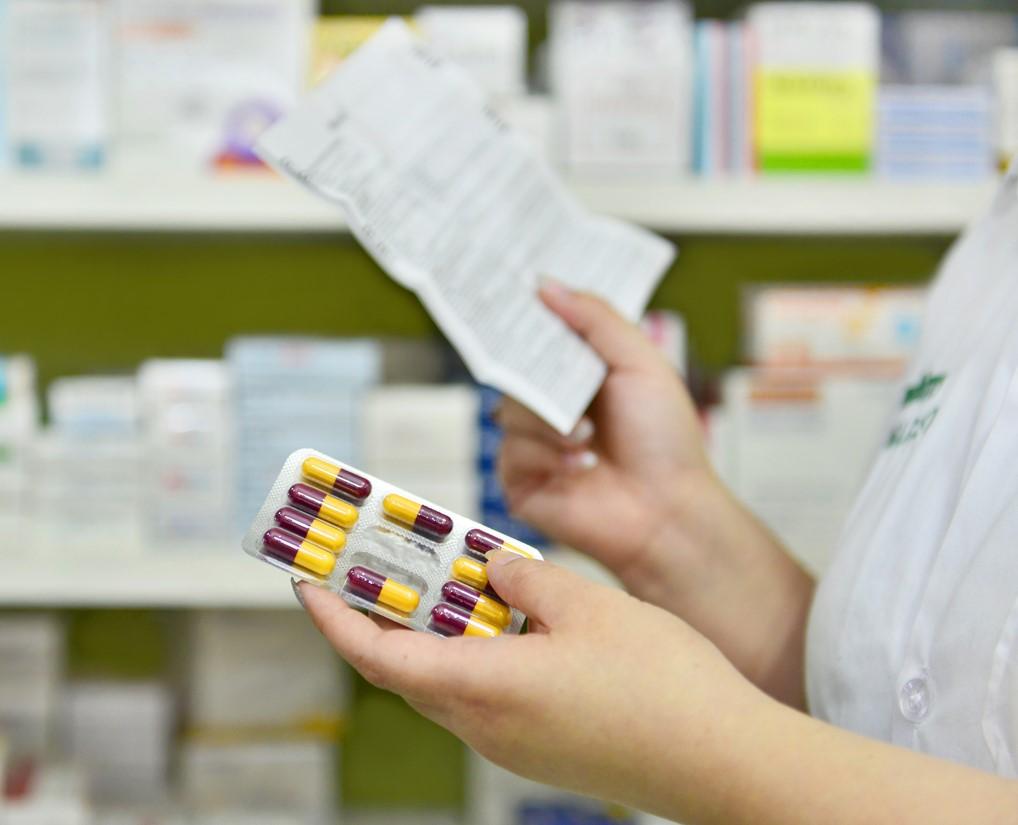 The best practice advice, published yesterday in the Annals of Internal Medicine, addresses antibiotic therapy for four of the most common bacterial infections seen in inpatient and outpatient settings: community-acquired pneumonia (CAP), acute bronchitis with chronic obstructive pulmonary disease (COPD), urinary tract infection (UTI), and cellulitis. The recommendations are based on published clinical guidelines and peer-reviewed literature, including randomized clinical trials that have compared shorter antibiotic courses to longer ones.

ACP President Jacqueline Fincher, MD, MACP, says the new guidance reflects several years' worth of data that suggest that shorter antibiotic courses for these infections are just as effective as longer courses, and the growing recognition that overly long prescriptions are among the factors driving unnecessary antibiotic use and promoting antibiotic resistance.

"These are common infections that physicians and other clinicians treat every day," Fincher told CIDRAP News. "This is the low-hanging fruit that we can go ahead and grab and do something about while we look into other things."

The authors of the paper say that when clinically safe and supported by evidence, as is the case with these four infections, shortening the duration of therapy decreases overall antibiotic exposure, reduces selection pressure for resistant organisms, and lessens the risks for adverse effects from antibiotics.

Longer duration should be exception, not rule

The guidelines, developed by the Scientific Medical Policy Committee of the ACP, apply to patients with uncomplicated infections in inpatient and outpatient settings and are based on the assumption that the patient has the right diagnosis and the right antibiotic prescribed.

For patients with COPD and acute uncomplicated bronchitis and clinical signs of a bacterial infection, the guidelines advise clinicians to limit antibiotic treatment to 5 days. For CAP, clinicians are advised to prescribe antibiotics for a minimum of 5 days, with extension of therapy guided by validated measures of clinical stability.

The advice for UTIs is separated into two categories. For women with uncomplicated bacterial cystitis, the ACP recommends either nitrofurantoin for 5 days, trimethoprim-sulfamethoxazole for 3 days, or a single dose of fosfomycin. For men and women with uncomplicated pyelonephritis, the recommendation is 5 to 7 days of fluoroquinolones or 14 days of trimethoprim-sulfamethoxazole based on antibiotic susceptibility.

The advice for patients diagnosed as having nonpurulent cellulitis is a 5- to 6-day course of antibiotics active against streptococci, particularly for patients who can self-monitor or have access to follow-up with their primary care physician.

For all four infections, physicians are advised to reassess if the patient is not improving, rather than default to a longer duration if antibiotic therapy. "A longer duration should be considered the exception and not the rule," the authors write.

The authors note that, despite evidence and existing clinical guidance supporting shorter durations of antibiotic therapy, many physicians still tend to default to 10 days of antibiotics regardless of the condition, and even infectious disease experts are inconsistent in recommending short-course treatment for uncomplicated infections.

Fincher said the reason longer antibiotic courses have been part of the conventional wisdom among physicians for so long is in part because of the belief that treating the infection beyond symptom resolution would completely eradicate the bacteria causing the infection and thereby help prevent the emergence of antibiotic resistance.

But what's become clear is that prolonged antibiotics are in fact increasing selection pressure for resistant bacteria, and resulting in more adverse side effects, like allergic reactions and Clostridioides difficile infection. Studies have shown that antibiotic overuse causes adverse events in up to 20% of patients

"In medicine, we always say 'first, do no harm,' and that's the goal here," Fincher said. "We want to appropriately treat the right infection with the right amount of medicine that eradicates the infection without creating these other, secondary problems of adverse side effects and resistant bacteria."

Recent studies indicate the extent to which prolonged antibiotic courses are a problem in some of these common infections.

A study published in March in JAMA Network Open that was led by researchers with the Centers for Disease Control and Prevention found that antibiotic use was unsupported in 79.5% of patients hospitalized with community-acquired pneumonia and 76.8% of patients with UTIs. For both infections, prolonged or excessive antibiotic durations were cited as reasons why the treatment was unsupported.

Similarly, another study published in March in Infection Control and Hospital Epidemiology found that 76.1% of US women aged 18 to 44 who received an outpatient antibiotic prescription for an uncomplicated UTI were given an inappropriate duration, with nearly all of those (98.8%) written for a duration that was longer than necessary.

Fincher suggested that continuing with this kind of excessive use is particularly dangerous at a time when the pipeline for new antibiotics is so weak.

"We have to be better stewards, because we don't have new drugs in the pipeline right now," she said.

Fincher believes that both physicians and patients will appreciate shorter antibiotic courses. She noted that patients who receive prescriptions lasting 7 to 10 days frequently end up with leftover antibiotics.

"The reality is that a lot of patients have not been taking their full prescriptions anyway," she said.

Brad Spellberg, MD, the chief medical officer at Los Angeles County + USC Medical Center and a longtime, vocal advocate of the idea that "shorter is better" when it comes to antibiotic therapy for many common infections, said he's a "big fan" of the ACP advice.

"I think it is important, timely, and will definitely have an impact," Spellberg said. "I think they did a great job."