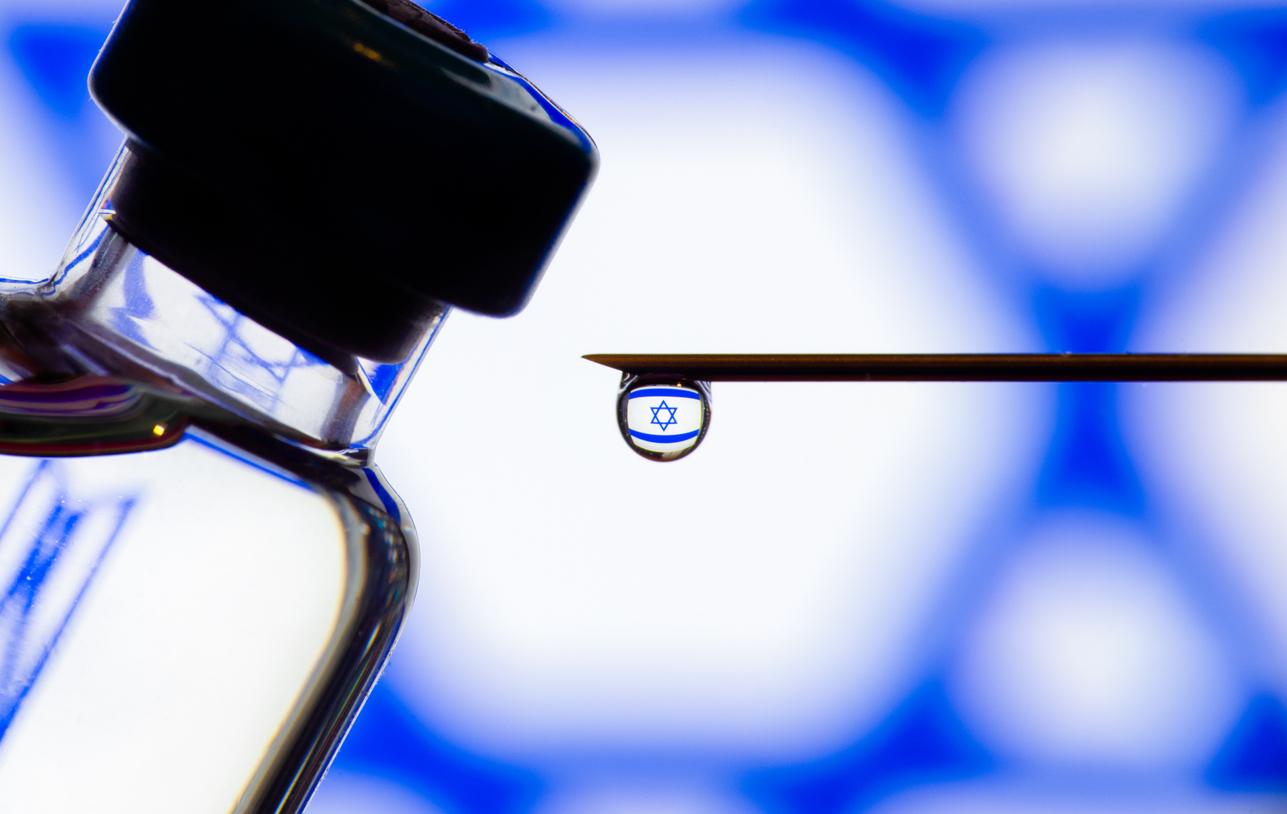 A few weeks ago, a team from Sheba Medical Center near Tel Aviv launched a study in 154 hospital workers to examine safety and antibody response. All had received their first booster before Aug 20 and had antibody readings below 700, according to Haaretz, a newspaper based in Tel Aviv.

Israel pioneered the use of booster shots and is among the first to recommend them for high-risk groups. Two days ago, the country announced that it would begin offering fourth doses to those over 60, along with health workers.

Today, the country's health ministry Director-General, Nachman Ash, MD, received his fourth dose. "We're talking about a very, very contagious variant, as we can see. Infection rates are rising and soaring with each passing day," he said in a statement, adding that the best response is vaccination.

Researchers had recently released preliminary findings on safety, noting that the side effect profile was similar to that of third doses. Recent data from Israel indicated significant waning in protection as soon as 3 months after the third COVID-19 vaccine dose.

A number of global health experts, including top officials at the World Health Organization (WHO), have warned that a focus on booster doses in developed nations hampers the rollout of primary vaccine series to lower-income countries.