CDC to end Ebola-related screening of travelers from Guinea 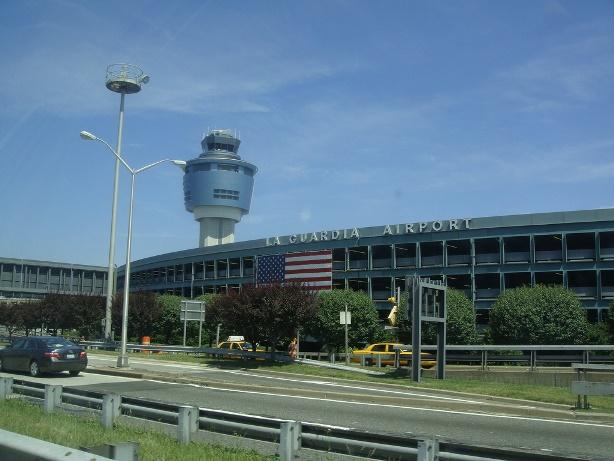 Starting tomorrow, travelers from Guinea to the United States will no longer have to fly to designated airports and undergo special screening for Ebola virus disease (EVD), signaling the end of enhanced US screening prompted by West Africa's Ebola epidemic, the Centers for Disease Control and Prevention (CDC) announced today.

In other Ebola news, the availability of skilled personnel, expertise, and organizational structures from Nigeria's polio control program played a critical role in stopping Ebola when it spilled into the country from Liberia in 2014, according to a Feb 16 report in the Journal of Infectious Diseases (JID).

The World Health Organization (WHO) declared Guinea free of Ebola on Dec 29, 42 days after the last known EVD patient tested negative, the CDC said. Guinea was the last country to reach that milestone.

Two related EVD cases surfaced in Sierra Leone in January, more than 2 months after the epidemic there had been declared over for the second time. The WHO said in its weekly Ebola update yesterday that transmission linked to those two cases will be declared ended on Mar 17 if no more cases are found by then.

The CDC said in a statement that travelers leaving Guinea will still be subject to outbound screening, and the United States will continue to support Guinea's Ebola prevention and detection measures, including at its primary international airport in Conakry.

Boost from polio readiness in Nigeria

In the JID report, researchers noted that Nigeria's Ebola outbreak began in July 2014 after a sick man flew into Lagos from Monrovia, Liberia. The report was written by WHO staff members in Nigeria and the Congo, along with two Americans.

Officials followed 892 contacts of case-patients in the outbreak and tested blood specimens from 61 people with suspected Ebola infections. Of these, 19 (31%) tested positive, of whom 11 (58%) were healthcare workers, the report states. The case-fatality rate was 40%. Nigeria was declared free of Ebola on Oct 20, 2014.

The resources available because of the polio program "greatly contributed to the speedy containment of the 2014 EVD outbreak in Nigeria," the authors wrote.