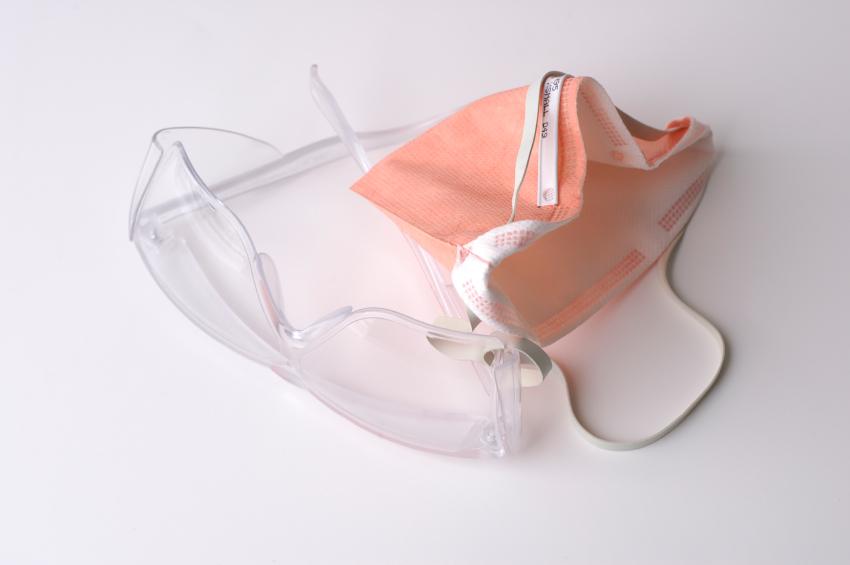 With one US hospital caring for two medical workers infected with Ebola virus disease (EVD) and other facilities caring for patients who traveled to West Africa's outbreak area and might have been exposed, a conference call on infection control with federal health experts today addressed a range of issues, such as recommended personal protective equipment (PPE).

Today's Clinician Outreach and Communication Activity (COCA) conference call by the Centers for Disease Control and Prevention (CDC) focused on information that hospitals need for preparing for EVD. But questions from health providers touched on some of the larger public health issues, such as the status of screening health workers returning from West Africa's outbreak areas.

Interest in the topic was high, with 95 callers still waiting to ask questions at the end of the hour-long call.

The CDC experts who presented today were Barbara Knust, DVM, MPH, an epidemiologist with the division of high-consequence pathogens and pathology at the CDC's National Center for Emerging and Zoonotic Infectious Diseases (NCEZID), and David Kuhar, MD, a medical officer with the division of healthcare quality promotion at NCEZID.

The call was a follow-up to hospital infection control recommendations for EVD that the CDC released on Aug 1.

A number of questions involved what some providers see as a disconnect between the full protective suits with head coverings that medical workers wore in news footage scenes of the sick American health workers entering Emory University Hospital. The white suits appeared to be similar to the Tyvek waterproof gear worn by medical workers serving in West Africa's Ebola treatment centers.

Some health workers said the images seem to send a mixed message, given that the CDC's infection control guidance for EVD advises standard, contact, and droplet precautions, which would consist of at least gowns (fluid resistant or impermeable), gloves, eye protection (goggles or face shield), and face mask.

Others said the images of health workers wearing full protective gear were sparking demands that clinicians in other facilities be provided with the same gear for handing patients with potential EVD patients.

Kuhar said the images of clinicians working abroad reflect different risks and tasks, such as handling dead bodies, and that hospitals in the United States present a more controlled setting. The CDC's recommendations state that in some situations, a healthcare worker may need to wear more extensive protection, even in a US hospital, such as when managing an EVD case that involves copious amount of blood and body fluids.

During today's call, Knust said nearly all EVD patients have vomiting and diarrhea, and about half have bleeding symptoms.

Kuhar emphasized how important it is for health workers to carefully remove PPE after caring for patients with EVD, to avoid exposing themselves to the virus.

Lab biosafety and other practical concerns

Clinicians also had questions about what biosafety steps to use when handling samples in hospital labs, how to handle the bodies of EVD patients who die, and how to process soiled laundry. CDC experts said the lab guidance is being developed and that the agency will host a separate COCA call on the topic after it releases those recommendations.

Kuhar said guidance on safe handling of deceased EVD patients is under development and that it will address the laundry topic in a future supplement to the hospital infection control recommendations.

Currently, the CDC recommends standard procedures for cleaning textiles and laundry based on manufacturer instructions and hospital policies. The agency's earlier guidance for viral hemorrhagic fever recommended that soiled laundry should be clearly labeled in leak-proof bags and sent directly to the laundry area.

Health providers also had several questions about the best way to curb risks of exposure during aerosol-generating procedures.

Other questions touched on issues outside the hospital, such as what steps are needed to send patient samples to the CDC. The experts said state health departments coordinate the shipment so that each group is aware of the latest EVD case developments.

Clinicians also had questions about phone triage and if policies are in place to screen and monitor American health workers who are returning from service in outbreak countries. Officials said the medical workers should consult with the CDC before returning to the United States.

CDC officials avoided questions about how the two American health workers were infected and what treatments they were receiving, due to patient privacy policies.

Health officials said a transcript of today's COCA call will be posted soon on the COCA section of the CDC's Web site.