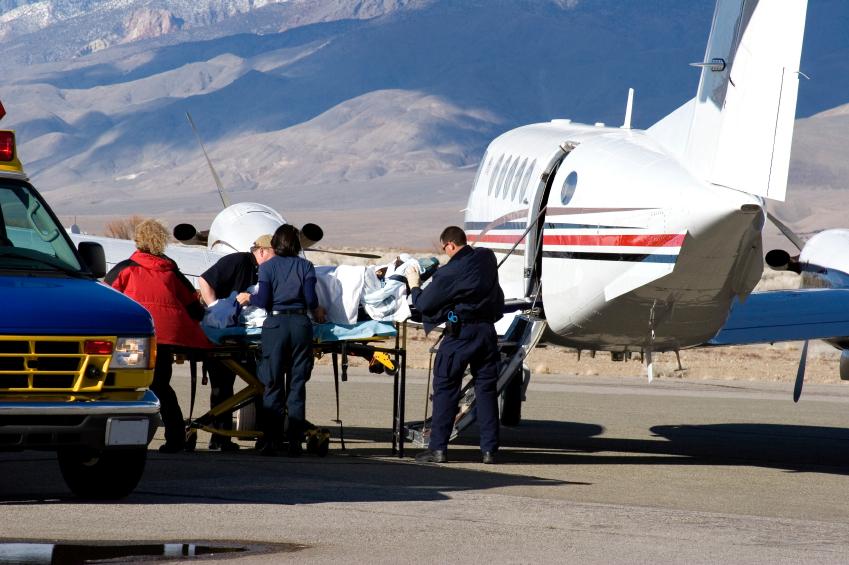 World Health Organization (WHO) Director-General Margaret Chan, MD, MPH, announced today that she will convene an emergency committee next week to consider if West Africa's Ebola outbreak is an international health emergency, as US health officials prepared to airlift two sick American aid workers out of Liberia.

Chan made the comments today in Conakry, Guinea, in a speech during a meeting with the leaders the countries experiencing the outbreak, Guinea, Sierra Leone, and Liberia. She is in Guinea's capital to launch a stepped-up $100 million international response plan to manage the health crisis that has been deepening in the region and posing a serious threat to neighboring countries.

According to the WHO, the emergency committee will meet Aug 6 and Aug 7, and officials will announce the group's assessment of the West Africa Ebola virus disease (EVD) outbreak afterward in a media briefing on Aug 7.

WHO emergency committees are part of the International Health Regulations, passed by the World Health Assembly in 2005 in the wake of the SARS (severe acute respiratory syndrome) outbreak. Emergency committees have made public health emergency of international concern (PHEIC) designations twice before: when the 2009 H1N1 virus started sweeping the globe and in early May for polio.

In mid May, in the midst of a sharp rise in Middle East respiratory syndrome coronavirus (MERS-CoV) infections, a WHO emergency committee held off on declaring a PHEIC. Declaration of a PHEIC comes with a set of temporary recommendations for countries to implement to reduce the international spread of the disease.

During her speech today, Chan addressed the difficult challenges health officials face, such as large numbers of infected health workers and community resistance to steps needed to contain the outbreak, but she added that bringing it under control is possible.

"Experiences in Africa over nearly four decades tell us clearly that, when well managed, an Ebola outbreak can be stopped," she said.

In other developments, the US State Department announced today that it and the Centers for Disease Control and Prevention (CDC) are facilitating the medical evacuation of two US citizens infected by the virus in West Africa.

The State Department didn't name the patients for privacy reasons, but aid groups working in Liberia said earlier this week that two of their American medical workers were sick with EVD infections: Kent Brantly, MD, and Nancy Writebol, who were working at a treatment center in Monrovia, Liberia's capital.

Samaritan's Purse, one of the aid organizations that operate the treatment center, said Brantly and Writebol remain in serious condition. Franklin Graham, the group's president, said in a statement that medical evacuation plans are under way to bring Brantly and Writebol back to the United States, and that the mission could be completed within the week.

Graham said Brantly has received a unit of blood from a 14-year-old boy who survived his EVD infections, after the doctor cared for him.

The aid group Writebol works for, SIM, said today that plans are in progress to bring her, as well as nonessential personnel, back to the United States. It said Writebol is in serious but stable condition. Yesterday SIM said Writebol received an experimental drug to treat her infection.

The State Department said the safety and security of US citizens is its paramount concern and that all precautions are being taken to move the patients safely and securely while providing critical care in strict isolation conditions on a noncommercial aircraft. It said the evacuation will take place in the coming days using CDC protocols that protect the patient and the American public.

Both patients will be taken to facilities with appropriate isolation and treatment capability, but it said that, because of privacy concerns, it would not include other details.

Emory University Hospital in Atlanta today said it has learned that plans are in the works to transfer a patient with EVD to its special facility containment unit within the next several days. It said in a statement that it doesn't know when the patient will arrive.

The specially designed isolation unit was built in collaboration with the CDC to treat patients exposed to certain serious infectious diseases. One of only four such units in the country, the isolation area is separate from other patient areas and has its own infrastructure and equipment to provide "an extraordinarily high level of clinical isolation," the hospital said.

The hospital added that its staff is highly trained in the unique protocols for handling such patients and practices the steps regularly throughout the year.

Health officials have said that although the risk to the US population is low, some travel-linked cases could be detected in the United States. They've added, however, that cases could easily be contained with regular isolation procedures because the disease doesn't transmit as easily as airborne viruses such as flu.

The Ebola virus is spread by close contact with a sick patient's body fluids, and patients can't pass the disease to others until they have symptoms of the disease.

In today's guidance, the CDC said that standard, contact, and droplet precautions are recommended for managing hospitalized Ebola patients. It suggests additional steps for facilities to consider, such as posting personnel at the patient's door to ensure appropriate and consistent use of personal protective equipment (PPE) by all persons entering the patient's room and extra PPE, such as double gloving, in certain instances, such as when dealing with copious amounts of blood, vomit, or feces.

The CDC's recommendations also cover issues such as monitoring of infected personnel and monitoring and training of visitors.