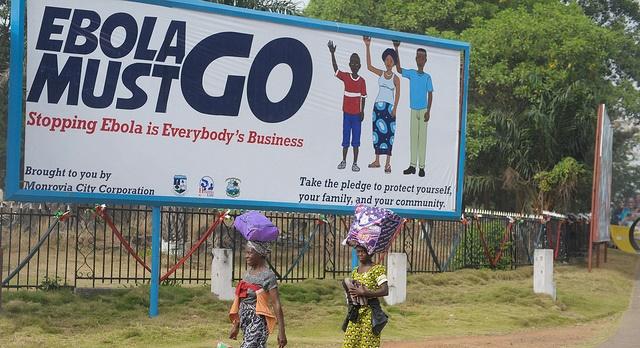 A review today of Liberia's Ebola outbreak and the public health response to the event said no single factor explains the country's control of the virus, but experts singled out six issues, including government leadership and community engagement. They also noted some shortcomings, including a lack of streamlining efforts.

The international team, which includes officials from Liberia's health ministry, the World Health Organization, and the US Centers for Disease Control and Prevention, published its findings in an early online edition of Emerging Infectious Diseases.

Liberia reported its first case on Mar 30, 2014, a week after Guinea's first cases were reported. It was the first country to be declared free of the disease, but a spurt of six cases was reported this summer, with the country's second end-of-transmission declaration made on Sep 3.

Key technical steps include an early increase in Ebola treatment unit beds in Montserrado County and the implementation of burial teams. The researchers noted that prompt removal of infectious cadavers from the community led to a documented fall in cases in Liberia. They noted that flexibility helped responders shift from treatment units to community care centers, which helped medical teams more quickly isolate sick patients.

International partners had good collaboration with the government and media, contrary to some media reports, and the deployment of the US military provided a logistical and psychological boost, the team noted.

They added, however, that the outbreak response could have been streamlined by early investments in data management and better support for administrative systems, such as personnel and payroll. Gaps in data management reflected competing demands, but also underscore missed research opportunities, the authors added.

Currently, Liberia's two main Ebola priorities are rapidly recognizing any new cases and restoring the country's health system. The authors underscored that investments are needed for public health systems, especially given that weak systems were what enabled the outbreak to snowball in West Africa, with devastating consequences.

The team warned against further stigmatizing Ebola survivors due to concerns about sexual transmission. The scientists pointed out that many Ebola infections resulted from acts of compassion, such as caregiving and attending funerals.

"Ostracism of survivors would be an unacceptable conclusion to this unique event in global health, the response to which has been a credit to the government and people of Liberia."