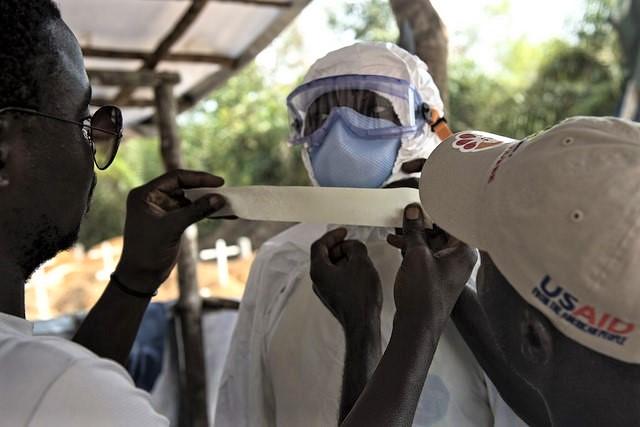 As new Ebola cases continue in the Democratic Republic of the Congo (DRC), the World Health Organization (WHO) yesterday raised the risk assessment for spread of the disease within the country and regionally from "high" to "very high" while keeping the risk of international transmission of Ebola virus disease (EVD) low.

"This outbreak of EVD is affecting north-eastern provinces of the Democratic Republic of the Congo, which border Uganda, Rwanda and South Sudan," the WHO said in a statement. "Potential risk factors for transmission of EVD at the national and regional levels include the transportation links between the affected areas, the rest of the country, and neighbouring countries; the internal displacement of populations; and the displacement of Congolese refugees to neighbouring countries."

Recent violence by armed rebels in Beni, the site of the WHO's response efforts in eastern DRC, has led the agency to call this week a "critical juncture" in the outbreak.

"WHO response activities have been severely limited as Beni and nearby towns mark a period of mourning for those who were killed. Security in Beni and other areas remains challenging," the WHO said. The agency added that rumors and traditional practices have led relatives to care for sick family members at home, which increased the risk for infection.

The past week has also seen Ebola patients move in to "red zones," insecure communities that health workers cannot reach.

Yesterday and today the DRC's health ministry reported four more Ebola patients, all in Beni, two of whom are known contacts who declined vaccination but voluntarily went to an Ebola treatment center after their symptoms began.

The health ministry today also noted 1 new death in Beni. There are now a total of 155 cases (124 confirmed, 31 probable), including 102 deaths, in this outbreak. Eleven suspected cases are currently under investigation.

As of Sep 26, response efforts in Beni resumed after a period of mourning following the Sep 22 attacks in the city lifted. DRC officials said there was more enthusiasm and cooperation among community members in the Ndindi district, which has been referred to as Beni's "cradle of resistance." The DRC said residents of Ndindi voluntarily registered to get vaccinated with Merck's unlicensed Ebola vaccine.