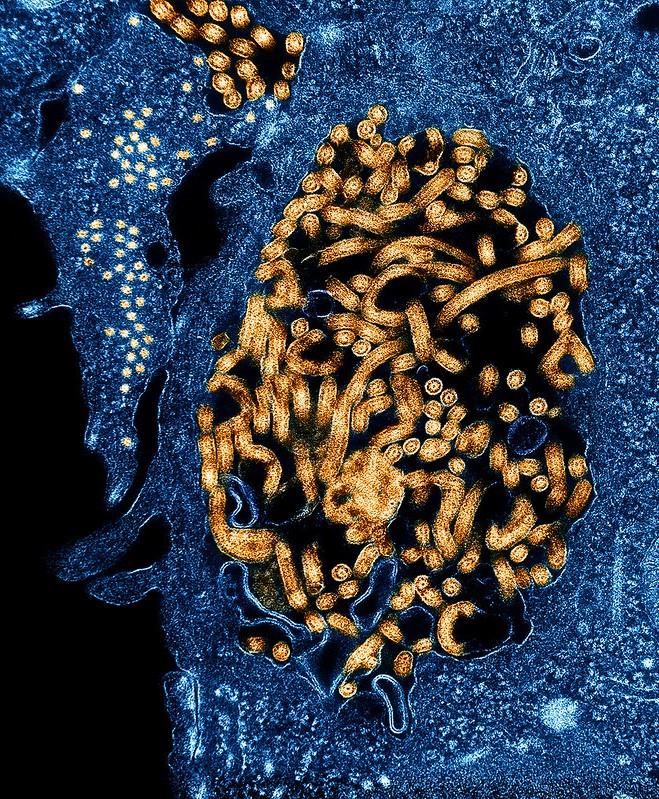 Today the Democratic Republic of the Congo's (DRC's) Ebola technical committee (CMRE) confirmed that the virus had returned to Butembo, just 10 days after the former hot spot was cleared of the disease.

In a report detailing six new cases confirmed yesterday, the CMRE said four of the cases were from Mandima, and both Butembo and Kalunguta reported a single case. Three deaths were also recorded yesterday, including a community death in Mandima.

As of yesterday, the CMRE said officials had vaccinated 241,946 people with Merck's Ebola vaccine.

Earlier this month, DRC officials tweeted that the last remaining patients at an Ebola treatment center in Butembo had been discharged, a sign the virus was on the retreat from that area of North Kivu province.

According to the World Health Organization (WHO) online Ebola dashboard, 4 more cases were confirmed today, bringing the outbreak total to 3,260, including 2,177 deaths. A total of 486 suspected cases are still under investigation, and 117 cases remain categorized as probable.

From August 2018 to September 2019, KFF estimates $546 million was provided by donors to address Ebola in the DRC, with $148 million coming from the United States. Other top donors included the World Bank ($130 million), the WHO Contingency Fund for Emergencies ($73 million), the United Kingdom ($64 million), and the European Commission ($52 million).

But not all of the $546 million provided direct support to the DRC's response efforts.

"Only half of funding (50%), including about a third of U.S. funding, was provided in direct support of the official DRC response plans, which guide national response strategy and enumerate resource needs," the KFF analysis said. "This could have implications for the coordination of donor efforts and whether funding is being directed to the most critical or pressing activities."

KFF said the status of US donor funding going forward is uncertain, including whether the current administration or Congress will provide additional funds. Also uncertain is how much, if any, leftover funds from the 2015 emergency Ebola response funding still exist within the US Agency for International Development or the Centers for Disease Control and Prevention.