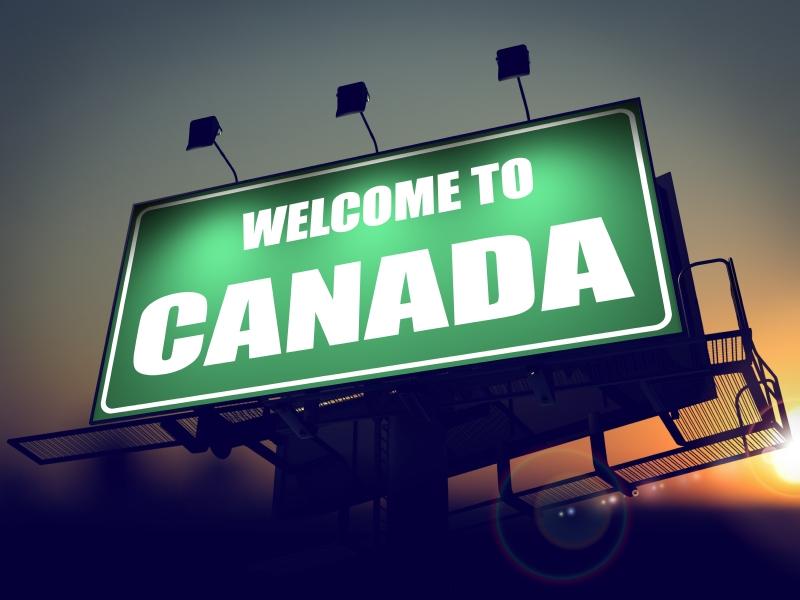 The World Health Organization (WHO) is demanding that Canada justify its recent decision to restrict travel from the West African countries hit hard by Ebola, the Canadian Press reported today.

The Canadian government announced Oct 31 it would not issue any new travel visas to residents or citizens of countries with widespread and persistent Ebola transmission, and the government also stopped the processing of permanent residency visas for people from those countries, the story noted.

The actions contravened the International Health Regulations (IHR), which stipulate that in infectious disease outbreaks, countries should not impose trade or travel sanctions against affected countries that are beyond what the WHO has recommended, the story explained. Under the IHR, countries that take stronger measures must provide an explanation for doing so.

"Any strong measures (like border closures) need to be well documented and explained to those who are suffering from those measures," the WHO's Dr. Isabelle Nuttall told the Canadian Press in an interview. "And if not, they will just be circumvented. People will find a way to travel. And the consequence to a country might be even worse than not having had a travel ban."

Nuttall said the WHO has asked Canada's IHR focal point for an explanation, and said she has not received a reply as yet, according to the story.

In other developments, tests of an inhaled vaccine against Ebola in nonhuman primates showed that one dose provided long-term protection, a strategy that might offer African populations an attractive immunization option if future human trials produce similar findings, according to researchers in Texas and Canada.

The recombinant adenovirus serotype 5–based vaccine was developed by a team from the University of Texas at Austin, which published its findings in the Nov 1 online edition of Molecular Pharmaceutics. The researchers, who coauthored the report with colleagues from Canada's National Microbiology Laboratory in Winnipeg, are due to present their findings tomorrow at the American Association of Pharmaceutical Scientists meeting in San Diego.

In one phase of the study, a single dose of the respiratory vaccine protected 67% of primates from challenge with Zaire Ebola virus 62 days after immunization, whereas all the primates that received a sublingual formulation of the vaccine died, according to the report. In another phase, the respiratory vaccine was protective against Ebola challenge 21 weeks after immunization, whereas the sublingual formulation was not.

The study also compared inhaled and sublingual versions of the vaccine with an intramuscular formulation. In a press release, the authors said only half of the primates that received the intramuscular version survived an Ebola challenge. Work on the vaccine was supported by the National Institutes of Health (NIH).

Maria Croyle, PhD, the study's senior author and a professor at the University of Texas at Austin, said in the release that the vaccine platform's main advantage is long-lasting protection after a single dose, and that the duration of protection for other Ebola vaccines in clinical trials has not been fully evaluated. She said having an inhaled vaccine could lower costs associated with syringe distribution, needle safety, and disposal.

The next step for the vaccine is a phase 1 clinical trial to gauge effectiveness in humans and to analyze initial data the team has collected from a trial on a sublingual formulation of the vaccine in nonhuman primates.

In other news, experts from the US Centers for Disease Control and Prevention (CDC) and their collaborators in Liberia today published an account of how a community care center (CCC) worked to fill treatment gaps in the country's Bomi County, just north of Monrovia, the capital. The group published its report in an early online release from Morbidity and Mortality Weekly Report (MMWR).

CCCs are smaller units located in communities that are geared toward isolating patients with possible Ebola infections and providing initial treatment until an Ebola treatment unit (ETU) bed is available. Possible advantages have included keeping people closer to their communities and easing some of the overcrowding at ETUs, but little is known about how they function or how effective they are at curbing the spread of disease.

The CCC described in today's MMWR report is a 12-bed isolation ward built by the Bomi County Community Health Department in March. It admitted its first patient in August when the Montserrado County ETUs were no longer accepting transfer patients.

With the number of CCC patients rising, Bomi County health officials added a second 15-bed ward next to the first one in early October, with both staffed by county health workers and Ebola survivors. The facilities have space for patients' relatives and visitors, who bring support and food for their sick loved ones, which is a cultural tradition in Liberia. Community members and groups have donated personal protective equipment and supplies.

The authors said infection control in the CCC is a challenge, given the presence of people with possible, probable, and confirmed infections and the waiting time for diagnostic tests. Those without Ebola are discharged to 21-day home monitoring by county health staff. In the CCCs, the staff separates the patients based on their risk for transmitting the virus, with one of the wards designated exclusively for those with confirmed infections and another for those with symptoms such as vomiting and diarrhea.

Bomi County's CCC is now a regional referral center, and an ETU is being built by the US military in the area. When the ETU opens, county officials will disinfect the CCC and use it as a holding area to monitor people who have high-risk Ebola exposure.

The authors wrote that CCCs are a stop-gap response to the ETU shortage and that there's a need to evaluate the strategy and assess if they have any impact on community Ebola transmission. They added that Liberia's health ministry and international health partners are developing operational guidance for CCCs to reduce the risk of healthcare associated infections and that since the outbreak will likely continue for months, the need will remain for CCCs as a possible way to quickly provide local facilities for isolating and caring for sick patients.

Nov 3 CDC Q and A on infection control in general health settings in Guinea, Liberia, and Sierra Leone