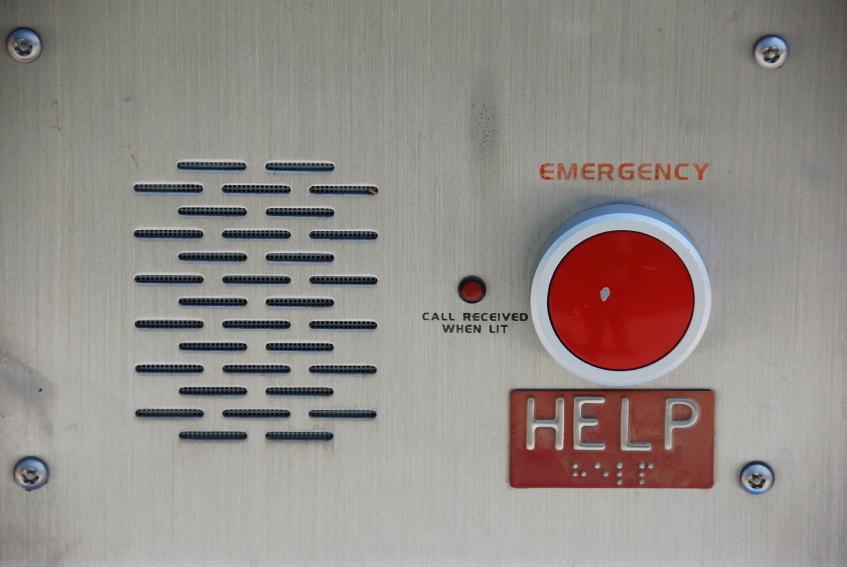 WHO today declared that Ebola outbreak developments constitute a public health emergency of international concern and accepted a list of measures to limit the spread of the disease in and outside of Africa., Cebolla4 / iStock

Acting on the unanimous recommendation of an emergency committee, World Health Organization (WHO) Director-General Margaret Chan, MD, MPH, today declared that Ebola outbreak developments constitute a public health emergency of international concern (PHEIC) and accepted a list of measures to limit the spread of the disease in and outside of Africa.

"This is the largest, most severe, and most complex outbreak in the nearly four-decade history of the disease," Chan said at a media briefing. "Its [the committee's] advice to me acknowledges the serious and unusual nature of the outbreak and the potential for further international spread."

In an update today, the WHO said the outbreak's total has spiraled to 1,779 infections, 961 of them fatal.

Chan spoke of an urgent need to confine the outbreak to its current locations but said the three main affected countries—Guinea, Sierra Leone, and Liberia—don't have the capacity to curb the disease on their own.

"Our own collective health security depends on support for containment operations in these countries. I urge the international community to provide this support on a most urgent need basis, as soon as possible," she said.

The 13-member emergency committee, plus a group of advisers, met by teleconference on Aug 6 and 7. Today's announcement was the third such declaration since the International Health Regulations went into full effect in 2005. The other declarations were for the 2009 H1N1 flu pandemic and for polio this past May.

Factors that swayed the group's recommendation were the scope of the disease in West Africa and the threat to other nations, the seriousness of the infections and worrisome transmission patterns in countries with weak health systems, and the need for a coordinated international response to stop and reverse the spread of Ebola virus disease (EVD), WHO officials said today.

Keiji Fukuda, MD, the WHO's assistant director-general for health security and environment, said several factors have made EVD a challenge to contain, especially the fragile health systems in the three countries, which are all recovering from civil unrest in recent years. The countries have shortages of health workers—a situation made worse by a large number of illnesses and deaths from EVD.

Chan said the disease has sickened 140 to 150 healthcare workers and 80 have died.

Doctors Without Borders (MSF), one of the main groups battling the outbreak, is stretched to the limit, and fears and anxieties about the disease, which have been obstacles to the response and are being exported to other countries where they could hamper prevention efforts, Fukuda said.

He said the key to battling the disease is a basic task that requires hard work: identifying people who may have been exposed and monitoring them for fever for 21 days.

The emergency committee's recommendations for stopping the outbreak are tiered, based on a country's disease status. For the outbreak countries, the WHO committee had 13 recommendations, including that leaders declare national emergencies, personally address the nation to provide an update on the situation, free up funding for response operations, and take steps to mobilize health providers and make sure they are paid.

So far, Liberia and Nigeria are the only outbreak countries that have declared national emergencies. Chan told reporters that she has spoken with the heads of all outbreak countries and that all have Ebola committees in place at the presidential level.

Examples of other recommended steps are ensuring that health workers can operate in safe and secure conditions; conducting exit screening for febrile illness in people at airports, seaports, and major land crossings; and barring international travel for Ebola cases or contacts, unless an appropriate medical evacuation is conducted.

Fukuda said the recommendations place extra emphasis on one of the outbreak's most intense hot spots, the area where the borders of Guinea, Sierra Leone, and Liberia meet. He added that it's critical to control movements in that region and provide good medical care, food, psychosocial support, and quarantine facilities.

Measures for outbreak countries also include guidance on funerals and burial practices for EVD victims, appropriate care for airline crews and passengers, and postponement of mass gatherings until EVD is interrupted.

For countries with potential and confirmed cases and those that adjoin outbreak countries, the WHO recommends urgently establishing surveillance for clusters of unexplained febrile illness and scaling up lab capacity and response teams that can manage EVD cases and contacts.

Recommendations for all countries include avoiding general bans on international trade or travel, implementing the WHO's travel recommendations for EVD cases and contacts, and making preparations to detect and manage infections. The WHO said all countries should be prepared to evacuate their citizens who have been exposed to Ebola virus.

During today's briefing, WHO officials faced tough questions about whether its response to the outbreak was too slow. "MSF is stretched and so is WHO. Let's be very frank," Chan said, adding that over the past several months the WHO has been addressing four of the highest-level humanitarian crises (Gaza, Central African Republic, South Sudan, and Syria), and has been responding to three outbreaks (Ebola, MERS-CoV, and H7N9).

"We have actually mobilized all assets in WHO. We are extremely stretched," she said, adding that the agency appreciates the involvement of other groups but also realizes that they are stretched.

MSF Director of Operations Bart Janssens, MD, in a statement today said that the WHO's PHEIC declaration shows the organization is taking the outbreak seriously but that statement needs to be translated into immediate action on the ground to save lives.

"For weeks, MSF has been repeating that a massive medical, epidemiological and public health response is desperately needed to saves lives and reverse the course of the epidemic," he said. "Lives are being lost because the response is too slow."

Janssens called on countries that have the capacity to send infectious disease experts and disaster relief assets to the outbreak region immediately. "It is clear the epidemic will not be contained without a massive deployment on the ground from these states."

He said MSF has 66 international and 610 national staff responding to the outbreak in the three most-affected countries. "All our Ebola experts are mobilized, we simply cannot do more."

In its latest update on the epidemic, the WHO said between Aug 5 and 6 it received reports of 68 more EVD infections and 29 more deaths. Yesterday at a US House of Representatives subcommittee hearing, officials from US missionary organizations that have medical teams working in region said the official numbers underestimate the true extent of the disease, and WHO officials at today's briefing agreed with that assessment.

Nigeria is the most recently affected country and has seen EVD transmission result from an infected Liberian air traveler. Since the index case was reported at the end of July, the country's count has climbed to 13 cases and 2 deaths.