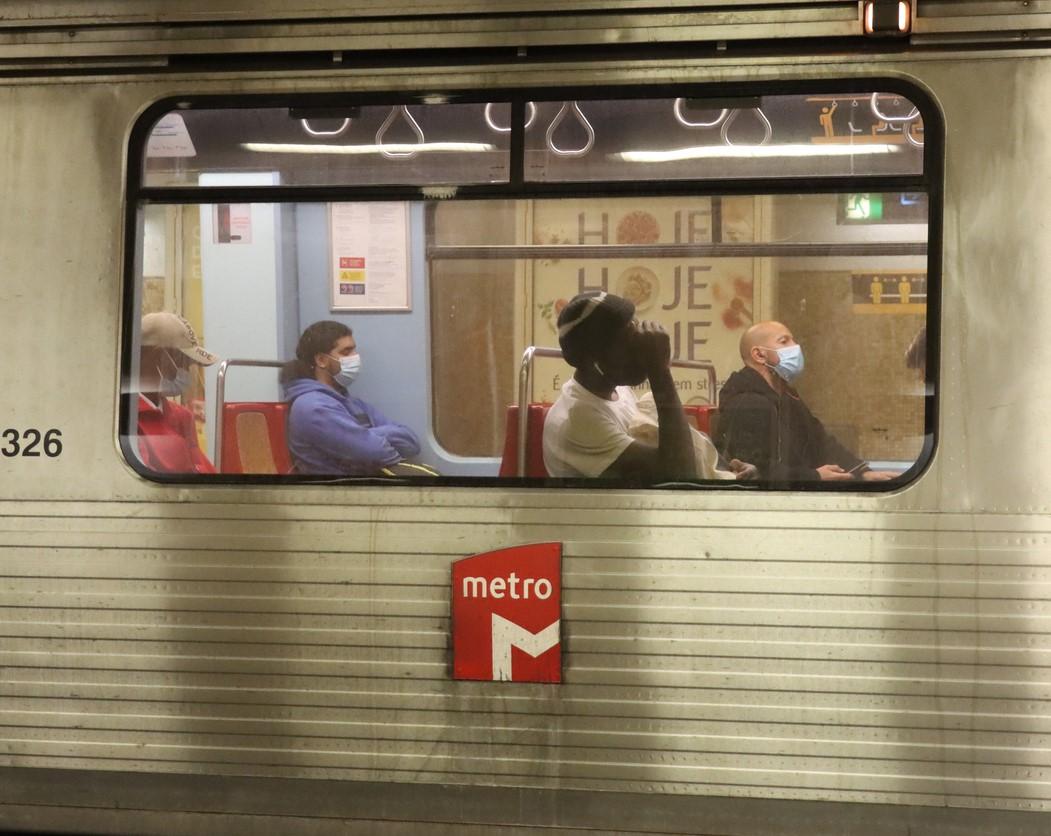 The European Centre for Disease Prevention and Control (ECDC) last week designated the BA.4 and BA.5 Omicron subvariants as variants of concern (VOC) and said they could fuel increases in infections in the region in the weeks and months ahead.

In US developments, key outbreak markers continue to rise, especially in the Northeast and Midwest.

In an update on variants of concern as of May 12, the ECDC has BA.4 and BA.5 on its current VOC list, alongside the Delta variant, the original Omicron variant (BA.1), and BA.2, the earlier Omicron subvariant. BA.4 and BA.5 were first detected in South Africa in January and February, respectively, though it's not clear where they originated.

In a May 13 epidemiologic update, the ECDC said BA.4 and BA.5 have already become dominant in South Africa, and Portugal's health ministry estimates that BA.5 as of May 8 already accounts for about 37% of cases. The ministry added that Portugal's increasing proportion of BA.5 subvariant cases has also come with rising case numbers and rising COVID-19 test positivity.

With 12% to 13% growth advantage over BA.2, the ECDC estimated that BA.5 will become dominant in Portugal by May 22.

The growth advantage is probably due to immune escape from earlier infection, including from the original Omicron variant, and vaccination, for which protection against Omicron viruses has been shown to wane over time.

Infections from BA.4 and BA.5 could significantly increase in Europe in the coming weeks and months, and though limited data don't suggest increased severity, a substantial increase in cases could put pressure on hospitals and intensive care units—similar to earlier Omicron surges. The ECDC urged countries to enhance surveillance in sequencing to further assess the severity risk.

So far, the benefits of second mRNA boosters seem clearest in those 80 years and older. The ECDC also emphasized that close monitoring of vaccine effectiveness is essential to gauge the subvariant infection risk in vaccinated people.

"If such signals emerge, a second booster may be considered for some or all adults 60 years and older and for other vulnerable groups. Countries should have plans in place for the rapid deployment of booster doses in these population groups," officials said.

Commenting on recent global sequencing data for BA.4 and BA.5, Tulio de Oliveira, PhD, who directs South Africa's Centre for Epidemic Response and Innovation, said on Twitter that about 50% of all sequenced BA.4 and BA.5 samples are now located outside South Africa, compared with 38% a few days ago. He said at least 24 countries outside of South Africa have now reported the two subvariants.

He also noted that South Africa had large Omicron surges but smaller waves from the BA.2 subvariant that followed.

US rise led by activity in Northeast, Midwest

Cases in the United States continue to rise, with the 7-day average for new daily cases now at 90,284, according to a Washington Post analysis. Over the past week, cases were up 25%, with hospitalizations rising 15% and deaths increasing by 13%.

Hot spots include the Northeast and Midwest, where daily cases have already passed the peak of last summer's Delta surge, according to a New York Times analysis.