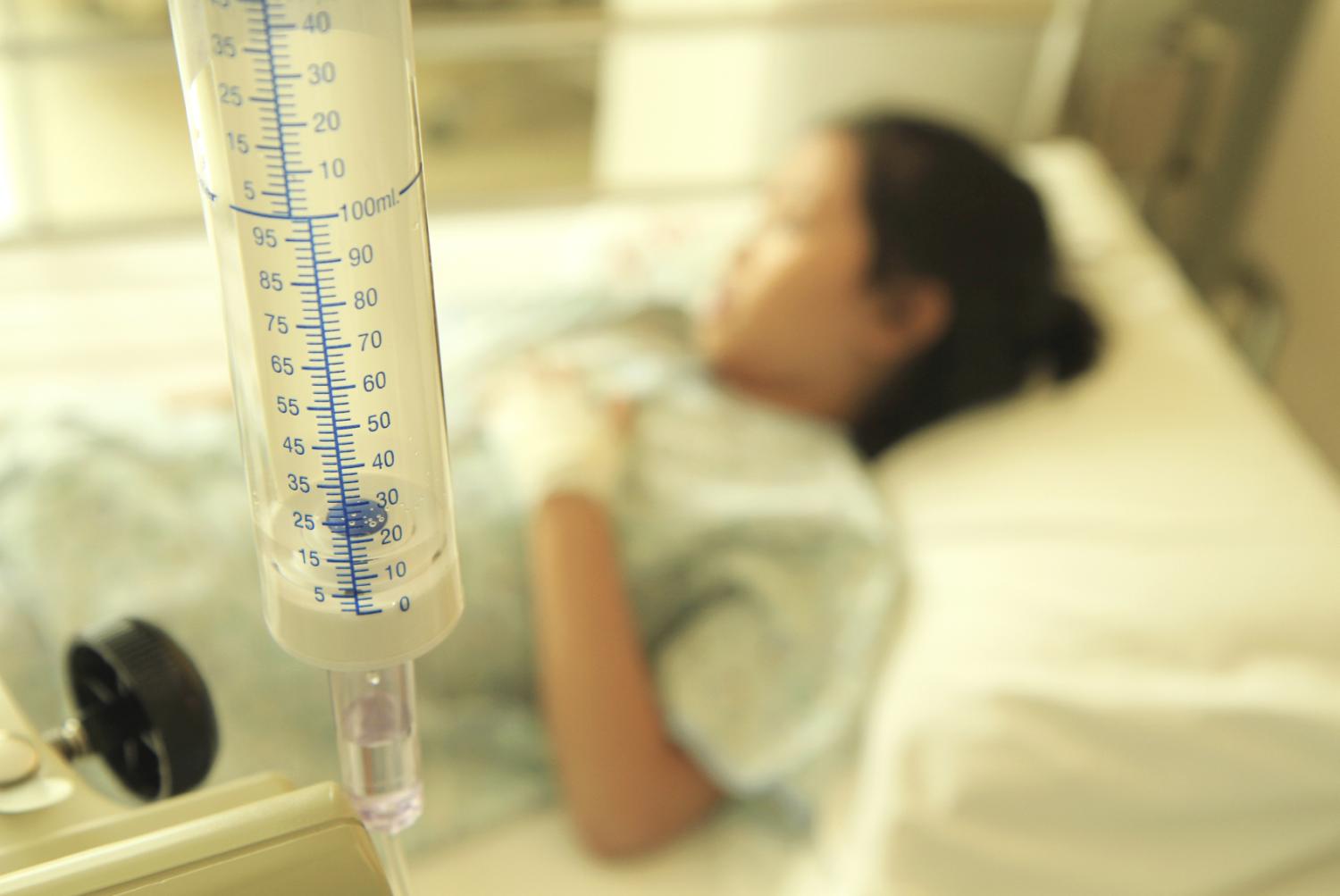 While the nationwide outbreak of enterovirus D68 (EV-D68) cases may be starting to subside, the Centers for Disease Control and Prevention (CDC) is still in the early stages of investigating it and determining whether it's connected to unexplained neurologic illnesses in children in Colorado and elsewhere, says a top CDC virology expert.

Today the count of confirmed cases rose by 13, to 691, according to the CDC. The illnesses have been confirmed in all but four states: Alaska, Hawaii, Nevada, and Arizona. The cases confirmed yesterday and today mark a slowdown from earlier this week and much of last week.

"We're getting a sense that on average there's at least an indication of a decline in the number of cases," Mark Pallansch, PhD, director of the CDC's Division of Viral Diseases, told CIDRAP News today.

The respiratory illnesses have surfaced over the past 2 months, starting with clusters in Kansas City, Mo., and Chicago. Almost all have been in children, many of them with a history of asthma or wheezing, and many cases have involved serious breathing difficulty.

Five children infected with EV-D68 have died. The CDC says the role of the virus in the deaths is not clear, though health officials in New Jersey recently blamed the death of a 4-year-old boy on the pathogen.

Complicating the picture further are reports of unexplained neurologic illnesses with leg weakness in children in several states, some of whom were infected with EV-D68. At least 10 children at Children's Hospital Colorado experienced those puzzling illnesses, and four of them tested positive for the virus.

EVD-68 was first identified in 1962 but has been relatively rare in the United States until now. It falls in the category of non-polio enteroviruses, which cause 10 million to 15 million infections each year in the United States, the CDC says. Most of the infections cause no symptoms or only a mild illness like the common cold, but some cases can be severe and lead to paralysis or other serious outcomes.

Pallansch said the CDC is mounting two separate investigations related to EV-D68. One aims to determine the outbreak's geographic extent, which now includes most of the nation, and to discover the full spectrum of illness.

"The original reports and testing have focused almost exclusively on the most severely ill," he said. "Were trying to identify potential studies that might be possible to establish a broader spectrum of illness. All enteroviruses have a very broad spectrum of illness from asymptomatic to mild upper respiratory [to severe]. Is the current outbreak reflecting the typical enterovirus clinical pattern?"

The other investigation focuses on the unexplained neurologic illnesses, with the aim of figuring out why the Colorado cluster occurred and whether there are other clusters of similar cases elsewhere in the nation, Pallansch said. In late September the agency sent out a nationwide health alert asking for reports of such cases.

"We fully expect what we know are sporadic cases that occur every year from multiple causes including other enteroviruses, and we're trying to find out if there are other clusters with a similar clinical picture," he said. "We hope to address the different potential causes of these clusters."

Two days ago the CDC reported identifying 17 cases in 12 states that meet its narrow case definition, involving unexplained limb weakness in patients under age 21 that began on or after Aug 1, with lesions in the gray matter of the spinal cord seen on MRI (magnetic resonance imaging).

"We don't have an answer yet on whether there are other clusters besides in Colorado," Pallansch said. Noting that dozens of reported cases are in the pipeline awaiting evaluation, he said, "State health departments are busy with other things like Ebola, so this isnot something that's going to proceed very rapidly. The number will go up almost certainly, because we know there are reports that look like they will meet the definition. But we've not yet even begun to correlate some of the data were getting. If we identify clusters, then we may do more investigations locally, if invited by the states."

He said it is not yet known how many of the 17 cases that meet the definition also involved EV-D68 infections, commenting, "We have only fragmentary lab data at this time," and efforts to piece it together are still under way.

CDC efforts also have included genetic studies of the virus. Pallansch said three different strains have been identified in the outbreak, one of which is more common than the others. Seven genomic sequences representing the three strains were deposited in GenBank on Oct 6.

It remains unknown whether EV-D68 is a factor in the neurologic illnesses. "We still do not have an established link that these isolates are causing the paralytic disease," he said. He also said he had no new information on whether or how EV-D68 contributed to the five deaths.

The big CDC response to West Africa's Ebola epidemic has not hindered the response to EV-D68 thus far, Pallansch said. Although the Ebola crisis does limit the number of personnel available for most CDC activities, he said, "At this moment this investigation is a priority, so we still have access to sufficient staff to do this investigation. It's mostly the ongoing daily work that's been disrupted at some level."