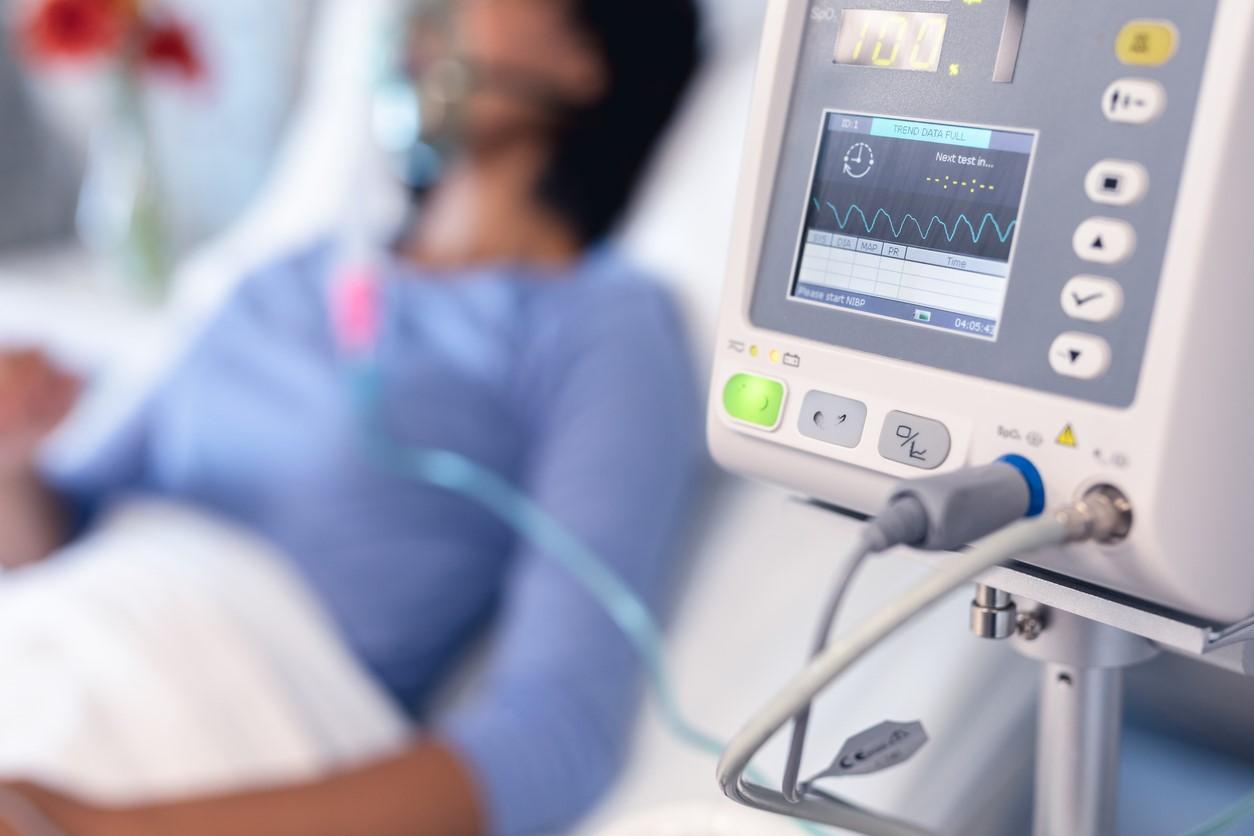 Health officials in the United Kingdom and the European region as a whole are seeing early signs of rising COVID activity, patterns that US experts closely watch as a harbinger of how the next months might unfold.

Disease modeling experts have warned of a rise in infections in Northern Hemisphere countries as cooler weather brings more people indoors, as schools resume, and as vaccine protection wanes.

In Britain, Susan Hopkins, MBBCh, chief medical officer at the Health Security Agency, in a statement yesterday said COVID-19 rates are still low, but data from the past 7 days shows a rise in hospitalizations and a rise in positive tests reported from the community.

"For those eligible, the time to get your autumn booster is now. Getting a booster will give your immune system time to build up your protection against being severely ill from COVID-19 as we move into winter," she said.

Virologists are closely monitoring steady diversification in the Omicron variant. The BA.5 subvariant is still dominant, but scientists have identified new sublineages that have mutations that might allow them to partly escape immunity from BA.5-induced immunity.

Thomas Peacock, PhD, a virologist at Imperial College London, told the London-based Guardian that BA.2.75.2 and BQ.1.1 still account for less than 0.5% of sequenced sample in the United Kingdom, but they are growing fast. Peacock said a fall and winter COVID wave could be driven by a mixture of variants.

In a snapshot of COVID activity in the European region, the European Centre for Disease Prevention and Control (ECDC) said it has observed increasing transmission over the past 2 weeks. COVID is becoming more widespread in some countries, especially affecting people ages 65 and older. Though levels are still low, the rising activity is starting to affect hospital and intensive care unit indicators, with limited reported impact on mortality.

"Changes in population mixing following the summer break are likely to be the main driver of these increases, with no indication that they are caused by changes in the distribution of circulating variants," the ECDC said, adding that the epidemiologic patterns it's seeing are consistent with earlier forecasts.

In the United States, the Omicron subvariant proportions continue to shift, with BA.5 decreasing slightly again, from 84.6% to 83.1% over the past week, the Centers for Disease Control and Prevention (CDC) said today in its weekly update.

Nationally, COVID markers are still trending downward, the CDC said today in an overview. The 7-day average for new daily cases is 54,186, down 10.6% compared to the previous week. The weekly average for new hospitalizations for COVID declined 9.9% last week, and weekly deaths dropped 12.2%.

Since the first week of September when doses of the new updated booster rolled out, 4.4 million people have received it, the CDC said.

In other US developments, an inspector general investigation into delays and glitches with SARS-CoV-2 testing early in the pandemic found problems with the Food and Drug Administration (FDA) emergency use authorization (EUA) process and suggested the FDA make changes to better prepare for the next public health emergency.

The Health and Human Services Office of Inspector General (OIG) conducted the investigation based on a request from members of Congress who are interested in the availability and effectiveness of diagnostic and serology tests.

In a report dated Sep 21, the OIG said problems with the CDC's first test revealed vulnerabilities in the federal testing approach, with the FDA slow to realize that testing by public health labs was more limited than expected.

The FDA used its EUA authority to increase COVID testing, but sometimes at a cost to test quality, with some problematic tests reaching the market, the OIG found. It added that the FDA's decision to allow all EUA requests from test developers resulted in many low-quality submissions.