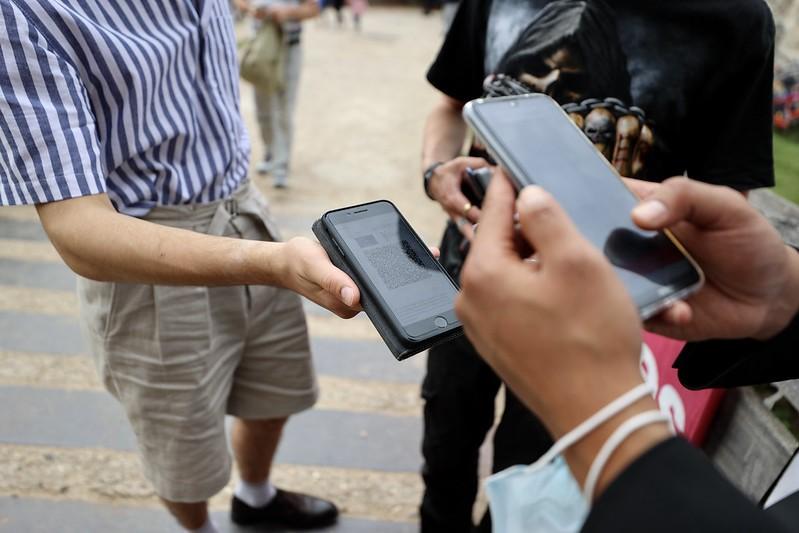 With many European countries battling COVID-19 levels that are near or above record daily highs, more nations took strict steps, such as Austria, where two states ordered lockdowns.

Though vaccine rollout is strong and making a difference on severe outcomes in a number of Europe's countries, the highly transmissible Delta (B1617.2) variant is finding pockets of unprotected people and putting new pressure on health systems.

Officials eye including the vaccinated in new steps

Austria last week announced a lockdown for unvaccinated people, but as cases climb to new record levels, two hard-hit states—Upper Austria and Salzburg—announced lockdowns to include vaccinated people starting next week, according to the New York Times.

The country reported 15,509 cases today, about 40% of them from Upper Austria and Salzburg, which are on the border with Germany.

Meanwhile, pressure is building in Austria for the government to order a broader lockdown for the whole country as its caseload threatens to overrun hospitals.

In Germany, officials in Saxony state—with the country's highest infection rate and its lowest vaccine uptake—are considering a partial lockdown, according to Reuters. The country's outgoing Chancellor Angela Merkel at a briefing today said the government will order restrictions on unprotected people in areas where hospitals are struggling.

Germany is in the midst of forming a coalition government, and incoming Chancellor Olaf Scholz warned that to get through the winter, the country will see drastic measures that haven't been taken before.

In related developments, the Czech Republic and Slovakia today finalized restrictions on people who haven't been vaccinated, unless they have recovered from COVID-19 in the past 6 months. And yesterday, Sweden's government signaled that it would introduce a COVID-19 vaccine pass for use at indoor events of more than 100 people, based on the advice of health officials.