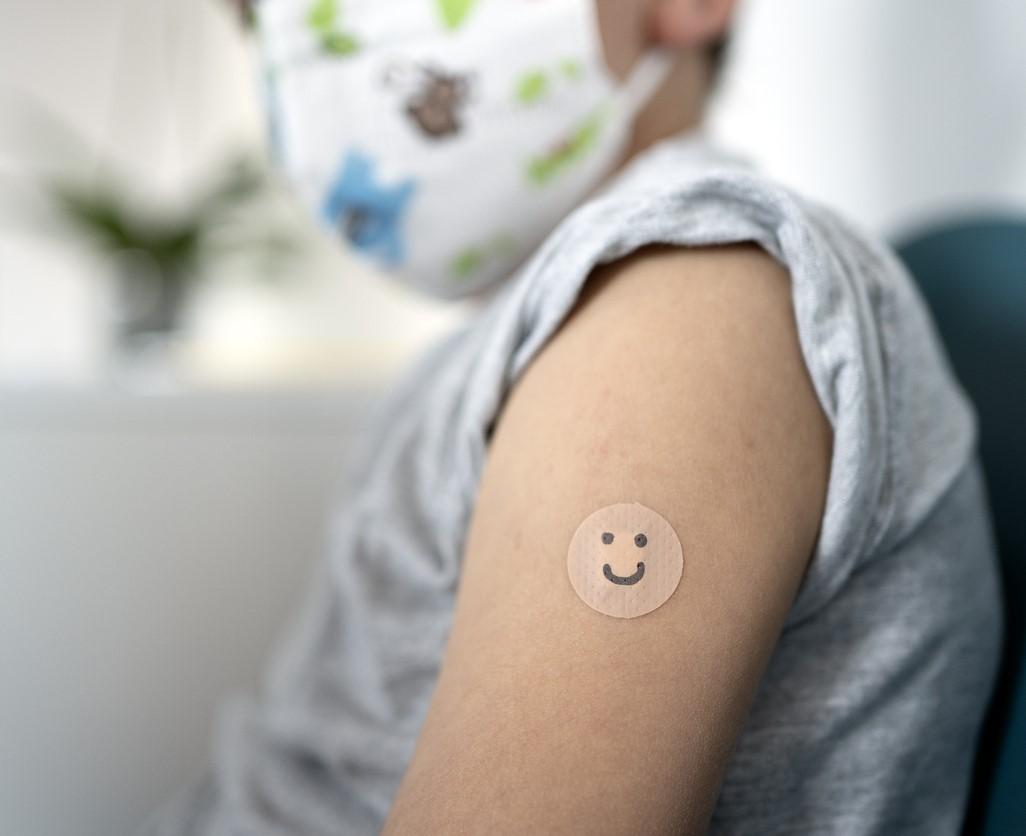 Though the FDA still needs to sign off on the approval and the decision then awaits formal Centers for Disease Control and Prevention (CDC) recommendation, today's decision puts the nation on the cusp of universal vaccination against COVID-19, similar to that for influenza.

In global developments, the World Health Organization (WHO) in its weekly update on the pandemic today said cases continued to drop last week, though three regions reported rises.

At today's meeting of the FDA's Vaccines and Related Biological Products Advisory Committee (VRBAC), the group was tasked with evaluating the data for two vaccines with two different profiles, one given in three doses and the other in two.

The road to today's deliberations was bumpy and long, partly because young children were the last group to be assessed in vaccine trials. In February, Pfizer and BioNTech applied for emergency use authorization (EUA), then abruptly withdrew the application to gather more information on two versus three doses of the vaccine, amid doubts about the effectiveness of two doses in children 2 to 5 years old.

In May, Pfizer and BioNTech announced that they found strong efficacy with a three-dose regimen and they continued seeking EUA approval.

Moderna applied for its EUA in the age-group in April, using a two-dose regimen. Scientists who studied the vaccine during Omicron variant circulation, found that it had a favorable safety profile, but it wasn't as effective at preventing illness in young kids as it was in earlier trials in adults and adolescents.

The group voted separately on whether benefits outweigh the risks for the two vaccines, but results were unanimous for approval for both. Moderna's EUA applies to kids ages 6 months through 5 years, given in two 25-microgram doses, which is one fourth of the adult dose.

Pfizer's EUA applies to kids ages 6 months through 4 years, given in three 3-microgram doses, one tenth of the adult dose.

After the votes, several VRBPAC members said they were swayed by diverse opinions on COVID-19 vaccines for young children, including the experiences of families who have struggled with isolation during the pandemic. Because without vaccines, they had fewer options for protecting their youngsters.

Many members said they support today's action, because families will now have a choice about whether to vaccinate their young kids.

After the Pfizer-BioNTech vote, several committee members aired concerns about challenges with a three-dose vaccine, given that not all families are likely to follow through with getting all three doses for their young children.

Michael Nelson, MD, PhD, chief of the asthma, allergy, and immunology division at University of Virginia Health, said coadministration with other vaccines could also be a barrier, especially with a three-dose series. He said he was relieved to hear during today's meeting that the vaccine companies will be studying the issue.

The CDC's Advisory Committee on Immunization Practices (ACIP) has meetings scheduled on Jun 17 and Jun 18 to discuss recommendations in young children, as well as to discuss one for Moderna in kids ages 6 to 17. If federal officials approve and sign off on the recommendations, the White House has projected that immunization of the youngest children will begin in earnest as soon as Jun 21.

In its weekly update on the pandemic today, the WHO said COVID-19 cases continue to decline, with about 3.2 million cases reported last week, about the same as the previous week. The agency noted, however, that deaths rose for the first time in 5 weeks, mainly due to fatalities in the Americas and the Western Pacific region.

The Omicron variant continues to dominate, making up 97% of sequenced samples. The proportions of three more transmissible Omicron subvariants continued to rise. Over the past week, BA.2 subvariant levels declined 4%, but levels for BA.5, BA.2.12.1, and BA.4 increased 4%, 3%, and 2%, respectively.