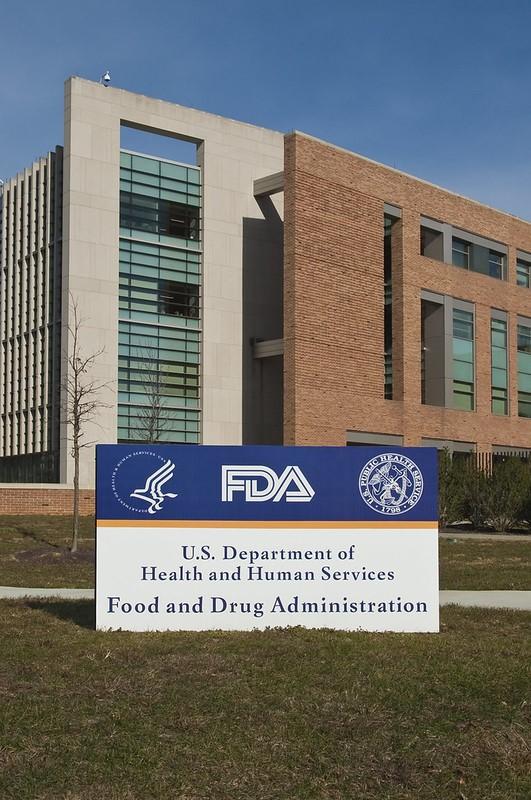 The Food and Drug Administration (FDA) announced that its Vaccines and Related Biological Products Advisory Committee (VRBAC) will meet on Sep 17 to discuss COVID-19 vaccine third doses and specifically address the Pfizer-BioNTech supplemental Biologics License Application for administration of a third dose of that vaccine.

Last month, the White House announced—contingent on FDA approval and recommendation—that Americans would be eligible for a third dose of mRNA vaccine 8 months after they completed the initial two-dose series.

"A transparent, thorough, and objective review of the data by the FDA is critical so that the medical community and the public continue to have confidence in the safety and effectiveness of COVID-19 vaccines," said Peter Marks, MD, PhD, director of the FDA's Center for Biologics Research and Evaluation, in the FDA announcement. "The FDA will review the supplemental application as expeditiously as possible, while still doing so in a thorough and science-based manner."

The meeting will be livestreamed on the agency's YouTube channel.

In the announcement, the FDA noted, "Should the data received from other manufacturers raise unique questions that would benefit from the committee’s input, the agency intends to consider additional public discussions."

Late yesterday, Moderna submitted data to the FDA on its third dose, which significantly boosted immunity 6 months after the two-dose series. The data came from 344 subjects who were given a third shot of half of the original dose 6 months after completing the vaccine series.

"We are pleased to initiate the submission process for our booster candidate at the 50 µg dose with the FDA. Our submission is supported by data generated with the 50 µg dose of our COVID-19 vaccine, which shows robust antibody responses against the Delta variant," said Stephane Bancel, chief executive officer of Moderna, in a  press release. The data will be submitted for peer review.

A third dose of either the Pfizer or Moderna vaccine is currently recommended for immunocompromised Americans.

An ABC News analysis indicates that the United States saw a 17% increase in the number of people getting their first vaccine dose following the FDA's full approval of the Pfizer COVID-19 vaccine.

Before approval, ABC said, an average of 404,000 Americans were getting their first shot each day. That rose to 473,000 this week.

The Centers for Disease Control and Prevention (CDC) COVID Data Tracker shows that 52.7% of Americans are fully vaccinated, and 62% have received at least one dose of COVID-19 vaccine.

But despite the uptick in vaccine uptake, pharmacies and state governments have thrown out at least 15.1 million doses of COVID-19 vaccine since Mar 1, according to government data obtained by NBC News. As of yesterday, 438 million doses have been distributed in the United States.