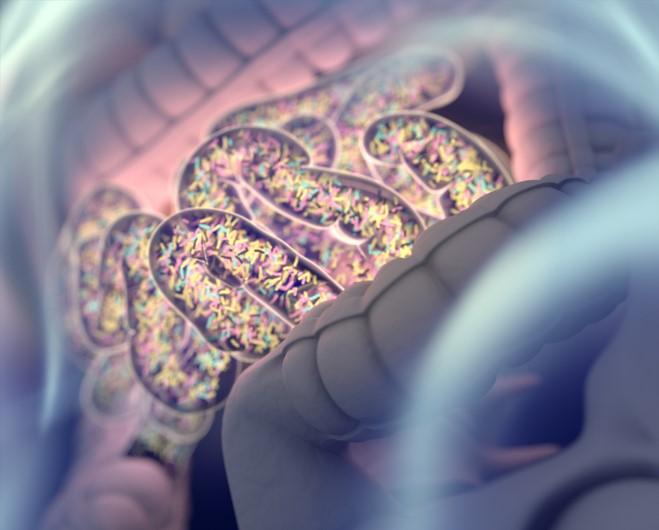 Yesterday the Food and Drug Administration (FDA) issued a safety alert after one patient died and another suffered an invasive infection, with both illnesses caused by extended-spectrum beta-lactamase (ESBL)-producing Escherichia coli after receiving fecal microbiota transplants (FMTs) from the same donor.

The FDA is also pulling the plug on several ongoing clinical trails using FMT, the New York Times reported, until investigators can demonstrate they are screening stool for harmful organisms.

"FDA is informing members of the medical and scientific communities and other interested persons of the potential risk of transmission of MDROs by FMT and the resultant serious adverse reactions that may occur," the FDA said in its safety alert.

FMT is a procedure used to treat Clostridioides difficile infection (CDI) in patients who have not responded to standard therapies.

Last year, the Infectious Diseases Society of America (IDSA) and the Society for Healthcare Epidemiology of America (SHEA) recommended FMT with healthy stool if first-line antibiotics fail for the treatment of recurrent CDI.

In recent years, several small clinical trials have indicated FMT to be successful for some patients, even life-saving.

But as early as July 2013, the FDA warned that FMT was an investigational procedure, and carried with it potential risks, including exposure to multidrug-resistant organisms (MDROs). The agency cautioned that physicians must tell patients that FMT carries with it unknown risks before use.

CDI is the leading cause of diarrhea in hospital patients, and one of the most common healthcare-associated infections. The disease sickens nearly 500,000 Americans and is associated with 15,000 to 30,000 deaths annually.

The agency also said MDRO testing of donor stool is necessary, and the stool must not be used for FMT if it test positive. "FDA scientists have determined the specific MDRO testing and frequency that should be implemented," the agency said.