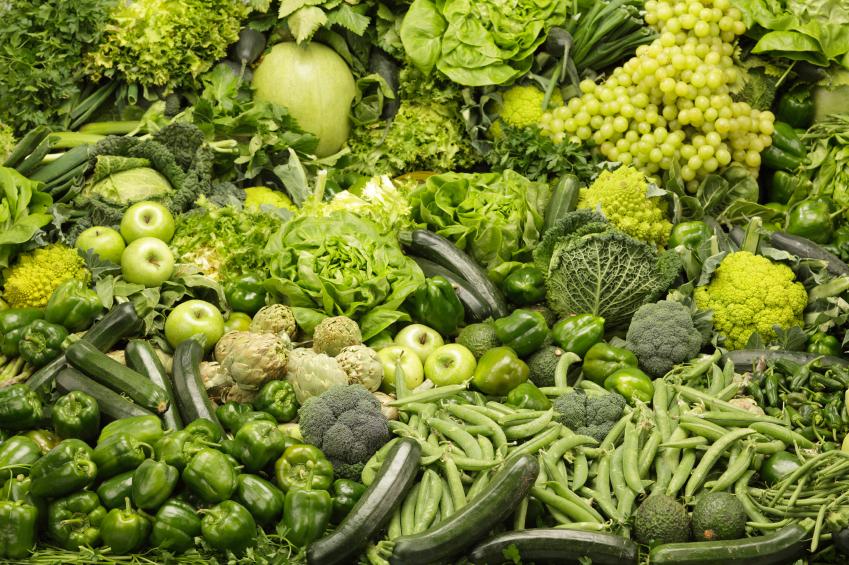 Past Cyclospora outbreaks have involved produce, but no source has yet been found in the current outbreak., Aluxum/ iStock

Federal health officials have joined with officials in 13 states to investigate a spike in Cyclospora illnesses, with 125 confirmed or probable cases reported and no specific food item implicated so far, the US Centers for Disease Control and Prevention (CDC) said today.

Texas health officials have been investigating a recent surge of infections, and an outbreak investigation is underway in Maine, with Massachusetts also probing an increase in lab-confirmed cyclosporiasis cases, the CDC said in an e-mail to CIDRAP News. As of today, it said, those 3 states, 10 others, and New York City have reported cases. The other states are Connecticut, Florida, Georgia, Illinois, Maryland, Montana, New Jersey, New York, Oregon, and Tennessee.

News of a multistate increase in Cyclospora illnesses follows the recent launch of the investigation in Texas. Over the last months the Texas Department of State Health Services (TDSHS) has learned of 61 cases around the state, which prompted a recent alert to Texas healthcare providers. No common source has been identified.

The intestinal disease is caused by the parasite Cyclospora cayetanensis, which is endemic in some tropical and subtropical countries. The parasite isn't spread directly from person to person, but by eating food or drinking water that was contaminated by feces.

Symptoms can begin 2 to 14 days after ingesting oocytes in tainted food or water, and the main one is profuse diarrhea that can last weeks to months. Other disease hallmarks include anorexia, fatigue, weight loss, bloating, gas, nausea, vomiting, and a low-grade fever.

Some infected while traveling

It's too early to say if the cases reflect an ongoing outbreak or if all the cases are related to the same outbreak, the CDC said, adding that no particular food item has been implicated so far. Most of the people got sick in May and June.

Foodborne Cyclospora outbreaks have been reported in the United States since the mid 1990s and have been linked to several types of imported fresh produce, including raspberries, basil, snow peas, and mesclun.

Last summer, a multistate Cyclospora outbreak sickened at least 631 people in 25 states and New York City, with the largest chunk of cases in Texas. Health officials suspected more than one outbreak, with Iowa and Nebraska concluding that their restaurant-linked cases were tied to a bagged salad mix that came from a producer in Mexico and Texas investigators suggesting that some of the state's cases were connected to fresh cilantro imported from Puebla, Mexico.

Consumers should continue to enjoy fresh produce as part of a balanced diet, but should wash fresh fruits and vegetables with clear running water, even if they will be peeled, the CDC advises. For produce with firm skin, such as potatoes or cucumbers, the agency recommends scrubbing with a brush while rinsing under clean running water to remove all soil.

Outer leaves of leafy vegetables such as lettuce and cabbage should be removed before washing, the CDC said. Detergents and bleach should be avoided, and washed produce should be dried with a clean paper towel before preparing, cooking, or eating, the CDC advises.