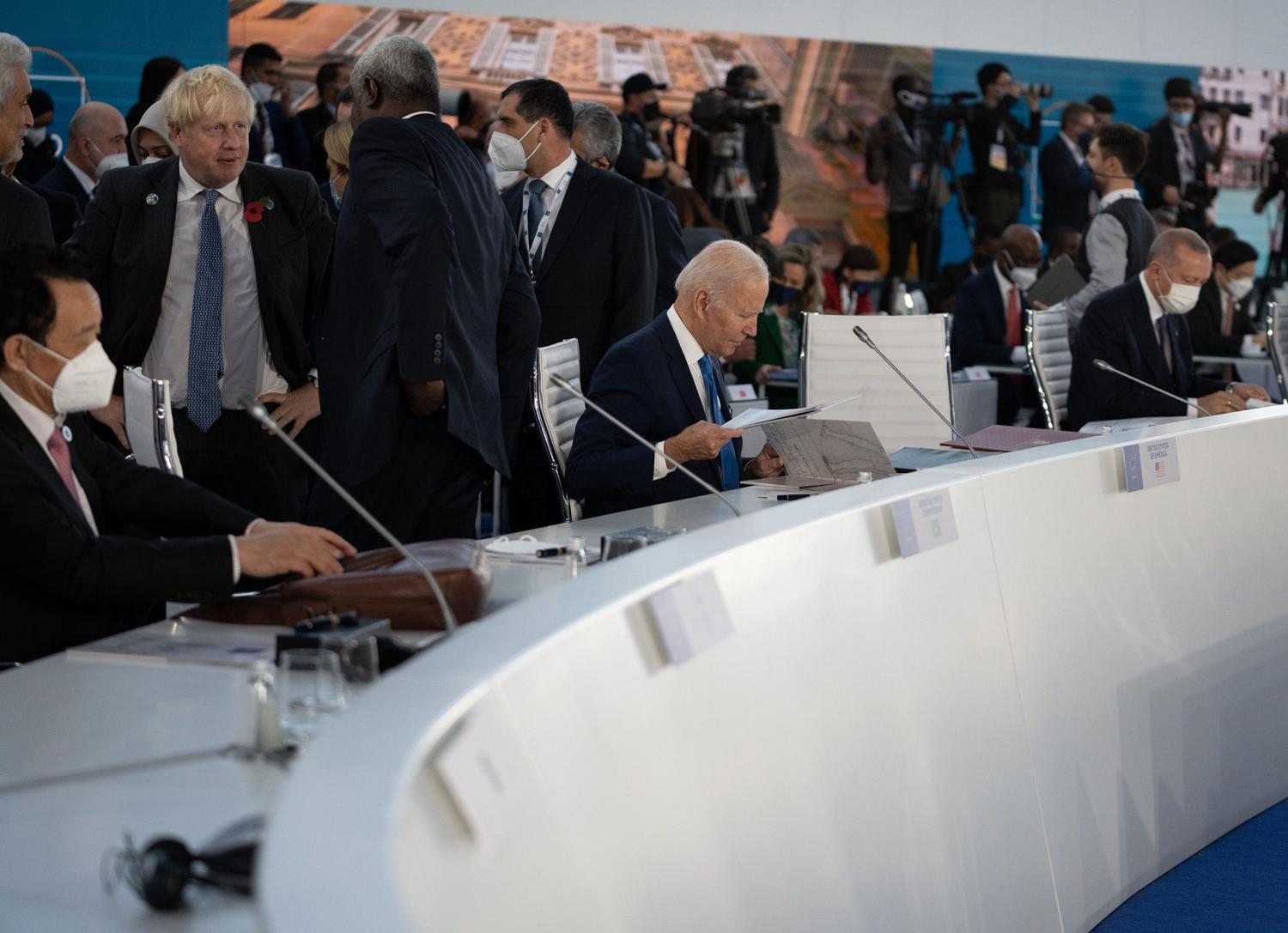 At the G20 leaders meeting in Rome this weekend, the group agreed on a goal of vaccinating at least 70% of the world's population by the middle of next year, and with the world still grappling with a number of hot spots, the death toll this weekend topped 5 million.

Prior to the meeting, global health officials and other groups called on the G20 leaders, who hail from developed countries, to take decisive political and financial steps to end the pandemic. Along with the 70% goal, the group agreed on a goal of vaccinating at least 40% of the world's population by the end of the year.

In the Rome Declaration released yesterday at the end of the 2-day meeting, the group agreed to take steps to boost the global vaccine supply and asked health ministers to monitor the progress. Example of steps include easing export rules, strengthening supply chains and boosting global production capacity. They backed the ACT Accelerator's next phase and called on the private sector and multilateral groups to contribute to the efforts.

Also, the group also established a joint finance-health task force to improve global coordination and funding of pandemic preparedness measures with an eye toward exploring new funding mechanisms. The new task force was asked to report back by early 2022.

In a related development, the World Health Organization and its United Nations partners called on the G20 leaders to make COVID-19 vaccines accessible to people on the move, such as those fleeing conflict and other hardships. They also pressed for the vaccination goals that the group agreed to and urged more support for low- and middle-income countries for their pandemic battles.