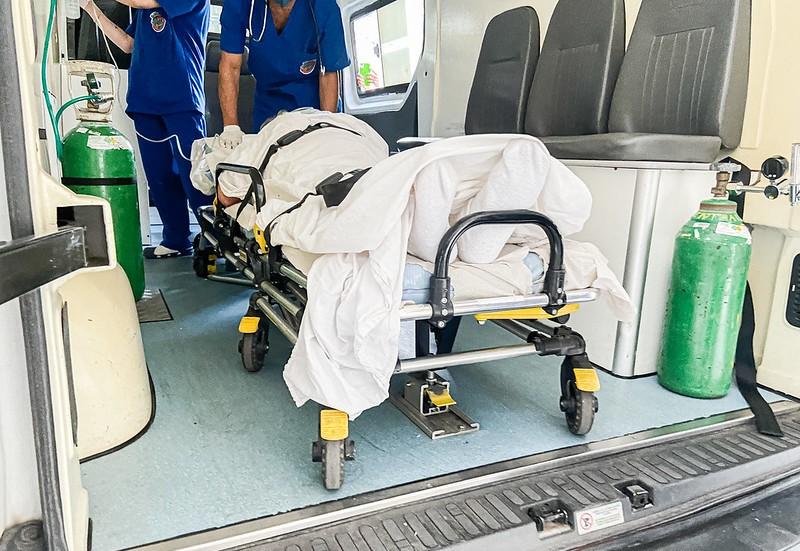 As COVID cases rose for the seventh week in a row last week, the biggest jumps were in South Asia and the Middle East, the World Health Organization (WHO) said yesterday in its weekly snapshot of the pandemic.

Meanwhile, countries continue to look at their options for vaccines, as regulators in different parts of the world investigate reports of very rare blood clot events with the two major adenovirus-vector vaccines that have been launched.

India today reported a new daily record high of 184,372 cases, with Maharashtra state, the country's epicenter, set to enter a full lockdown tonight, slated to last until the end of April, according to Reuters. Meanwhile, the surge has led to shortages of oxygen in some hospitals across the country.

The WHO said global deaths were up for the fourth week in a row and in all regions except for Africa and the Americas. The biggest rise in fatalities—an increase of 189%—came from the Western Pacific region, which the WHO said was driven by a steep fatality rise in the Philippines.

The number of countries reporting the three SARS-CoV-2 variants of concern continued to rise, with 132 now reporting B117, 82 reporting B1351, and 52 reporting P1.

At a briefing today with officials from the WHO's Pan American Health Organization (PAHO), Carissa Etienne, MBBS, MSc, the group's director, said South America continues to be an epicenter, with cases rising sharply in Brazil, Colombia, Venezuela, Peru, and some parts of Bolivia. Other countries in the region have experienced continuing rises, with variant activity driving rises in French Guiana and Guyana.

Etienne warned, however, that the region is not acting like it's in the middle of a worsening outbreak, in which highly transmissible variants are adding to the rise. Despite ongoing transmission in many places, restrictions have relaxed. "Crowds are back, and people are gathering indoors and taking public transportation, often without masks."

Though vaccine deliveries have slowed to the Americas, Etienne pushed countries in the region to adopt a comprehensive strategy that also includes public health measures alongside immunization. "I cannot stress this enough—for most countries, vaccines are not going to stop this wave of the pandemic." She also urged countries that have vaccines to continue to administer them, including the one from AstraZeneca-Oxford, which is under review for very rare clotting events.

Denmark said it is shelving the AstraZeneca-Oxford vaccine, a move that could slow its immunization program, according to the BBC. Other countries in Europe haven't taken such a drastic step and have instead limited the use to older adults.

As US officials grapple with similar rare blood clot reports related to the Johnson & Johnson vaccine, which also has an adenovirus carrier, French officials said they will roll out the vaccine as planned. And South African regulators said today that their data on the immunization with the Johnson & Johnson vaccine in health workers found no major safety issues. A number of weeks ago, the country switched from the AstraZeneca-Oxford vaccine after studies suggested that it wasn't as effective against the B1351 variant that was first identified in South Africa.

In other vaccine developments, European Union officials said the countries will receive an extra 50 million doses of the Pfizer-BioNTech vaccine. Researchers at the United Kingdom's Oxford University who are studying mixed-dosing regimens said they are adding other vaccines to the study, including Moderna and Novavax.

Currently, there are no data to back up the benefits or drawbacks of mixing doses, though some countries are urging younger people who got an initial AstraZeneca-Oxford dose to get a different vaccine for their second dose.