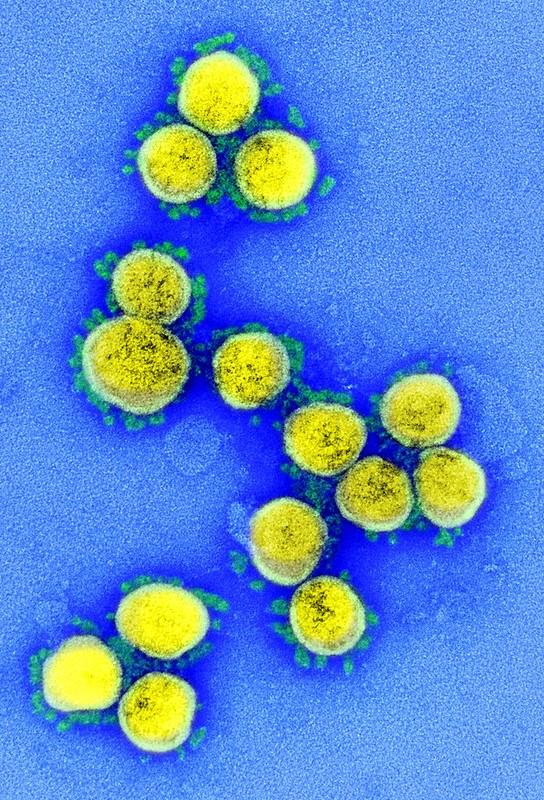 After a week of stabilization, global COVID-19 cases are declining again, with downturns in two of four regions that have seen recent upticks, the World Health Organization (WHO) said today in its latest weekly update on the pandemic.

Part of the decline came from South Africa, which had experienced a spike involving the more transmissible BA.4 and BA.5 Omicron subvariants in late April.

Global cases declined 3% last week compared to the week before, with deaths down 11% over the same period. The WHO has repeatedly urged caution in interpreting trends, owing to decreased testing and surveillance in a number of countries.

Of more than 3.7 million cases reported to the WHO last week, the five countries with the most cases were the United States, China, Australia, Germany, and Japan. More than 9,000 people died from their infections, with the United States reporting by far the most (1,957).

Cases are still rising in two WHO regions. In the Americas, the 13% rise was led by increases in the United States and Argentina. Large proportional increases were also reported in a few South American nations and in some Caribbean nations.

Cases also continue to rise in the Western Pacific region, with infections up 6%. The increase was driven by rises in China and Australia, with proportional spikes in Guam and Fiji.

In Africa, where cases had been on the rise for a month, cases and deaths both dropped. South Africa's cases declined 24% over the past week, though some countries such as Ivory Coast reported steep rises.

Earlier this month, South Africa's test positivity had pushed beyond 25%. Yesterday, the country's National Institute for Communicable Diseases said the positivity rate over the past 24 hours was 17.3%. The country's fifth wave has been smaller than previous ones, and cases have been declining since the middle of May.

Last week, the WHO reported a rise in cases in the Eastern Mediterranean region, but this week's report reflects a 12% decline. The region's deaths, however, rose 30% compared to the previous week.

The WHO said the number of submitted SARS-CoV-2 sequences are declining, but nearly all are the Omicron variant, with BA.2 and its related subvariants dominant. BA.2, BA.4, and BA.5 make up 94%, 0.8%, and 1% of sequences, respectively. Of the BA.2 descendants, BA.2.12.1—first detected in New York—made up 17%.

Studies are still under way to flesh out the characteristics of the more transmissible Omicron sublineages, the WHO said. In general, countries that had substantial waves from the original Omicron variant are seeing faster spread of BA.4, BA.5, and BA.2.12.1, and those that had more substantial BA.2 waves so far seem to be having fewer cases of the three subvariants.

"The extent of vaccination in each country also likely influences the impact of these emerging Omicron descendent lineages," it added.