Global COVID-19 deaths may be 3 times higher than recorded 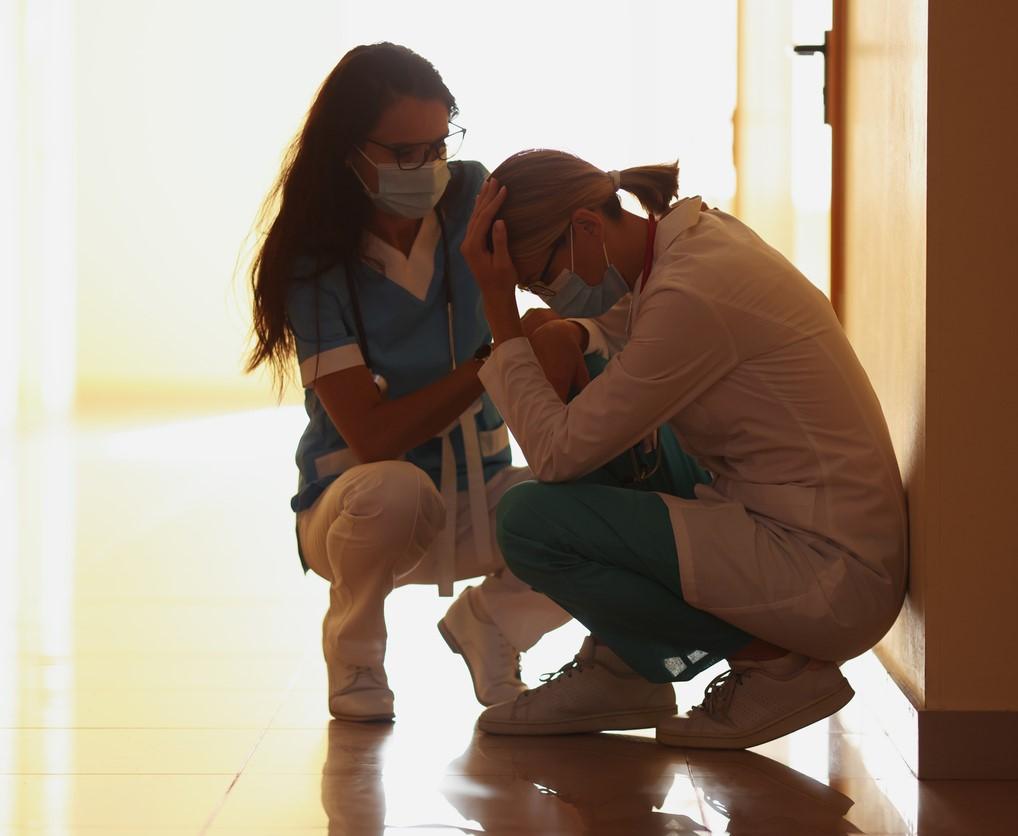 Today in The Lancet researchers say excess deaths data indicate that the global death toll from the COVID-19 pandemic may be more than three times higher than officially record.

While official counts from countries vary, an estimated 5.9 million COVID-19 deaths were recorded globally in 2020 and 2021. The Lancet study compared that number to weekly or monthly data on deaths from all causes in those 2 years and up to 11 years prior from 74 countries and 266 states and provinces, using government websites, the World Mortality Database, Human Mortality Database, and European Statistical Office.

Excess mortality was calculated as observed mortality minus expected mortality. The authors also excluded weekly death tolls during times of anomalies, such as heat waves, from their calculations.

"Our findings indicate that the full impact of the pandemic has been much greater than what is suggested by official statistics," the authors said.

"Understanding the true death toll from the pandemic is vital for effective public health decision-making. Studies from several countries including Sweden and the Netherlands, suggest COVID-19 was the direct cause of most excess deaths, but we currently don't have enough evidence for most locations," said lead study author Haidong Wang, PhD, of the Institute for Health Metrics and Evaluation, in a Lancet press release.

"Further research will help to reveal how many deaths were caused directly by COVID-19, and how many occurred as an indirect result of the pandemic."

The authors of the study also suggest that the huge gap between official death counts and the estimate provided from excess mortality counts points to a need to strengthen death registration systems around the world.