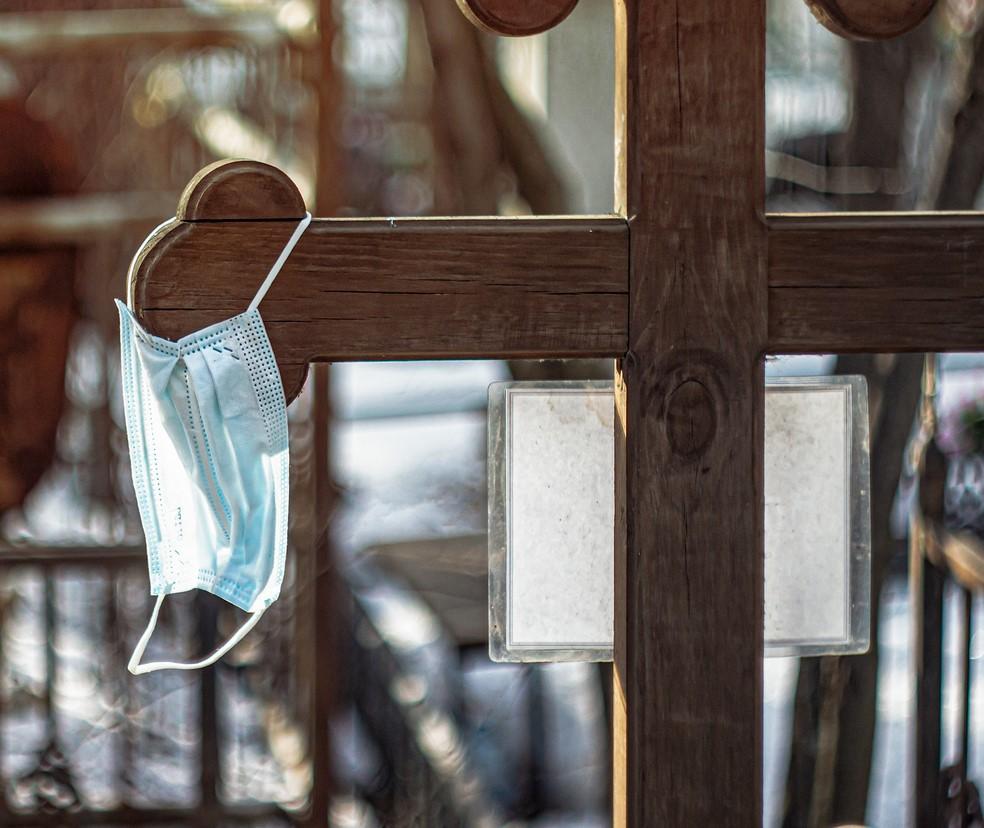 In its weekly pandemic snapshot yesterday, the World Health Organization (WHO) said COVID-19 deaths are increasing again after falling for 9 weeks, with the sharpest upticks in Africa and Southeast Asia.

Delta in more than 100 countries

Cases rose in all world regions except for the Americas, the WHO said in its situation report. Much of the increase is led by the more transmissible Delta (1617.2) variant, which was detected in 15 more countries last week, lifting the total to 111.

At briefing today with officials from the WHO's Pan American Health Organization (PAHO), its director, Carissa Etienne, MBBS, said though cases declined overall in the Americas region last week, several countries—including the United States—are experiencing resurgences. She said that cases are climbing again in Argentina and are reaching record highs in Colombia, where intensive care unit (ICU) capacity is at 98%, raising concerns about the health system's ability to cope.

Etienne said that unrest in countries such as Colombia, Brazil, and now Cuba is partly fueled by impacts of the pandemic.

She urged countries to continue donating vaccine, noting that countries vary widely in their coverage, ranging from less than 1% in Guatemala and Honduras to nearly half of the population in countries such as Chile, Uruguay, the United States, and Canada. Etienne also pressed countries to step up their surveillance, especially when vaccine coverage is low.

Just days after topping 40,000 daily cases, Indonesia's surge continued to accelerate, jumping to 54,517 cases. The country's health minister said the Delta variant has been found in 11 areas outside the more urban Java island, stoking concerns about health capacities in the less populated areas, according to Reuters.

Other Asian countries reporting new record daily highs include Myanmar, Malaysia, and Vietnam. Also, South Korea's cases reached a new record high, as health officials expanded distancing measures from the Seoul area to most parts of the country, according to Reuters.

In Japan, the city of Tokyo, where the Olympics begin in about a week, reported a new daily high of 1,149 cases, passing the peak of its fourth wave, according to Asahi Shimbun, a newspaper based in Japan.