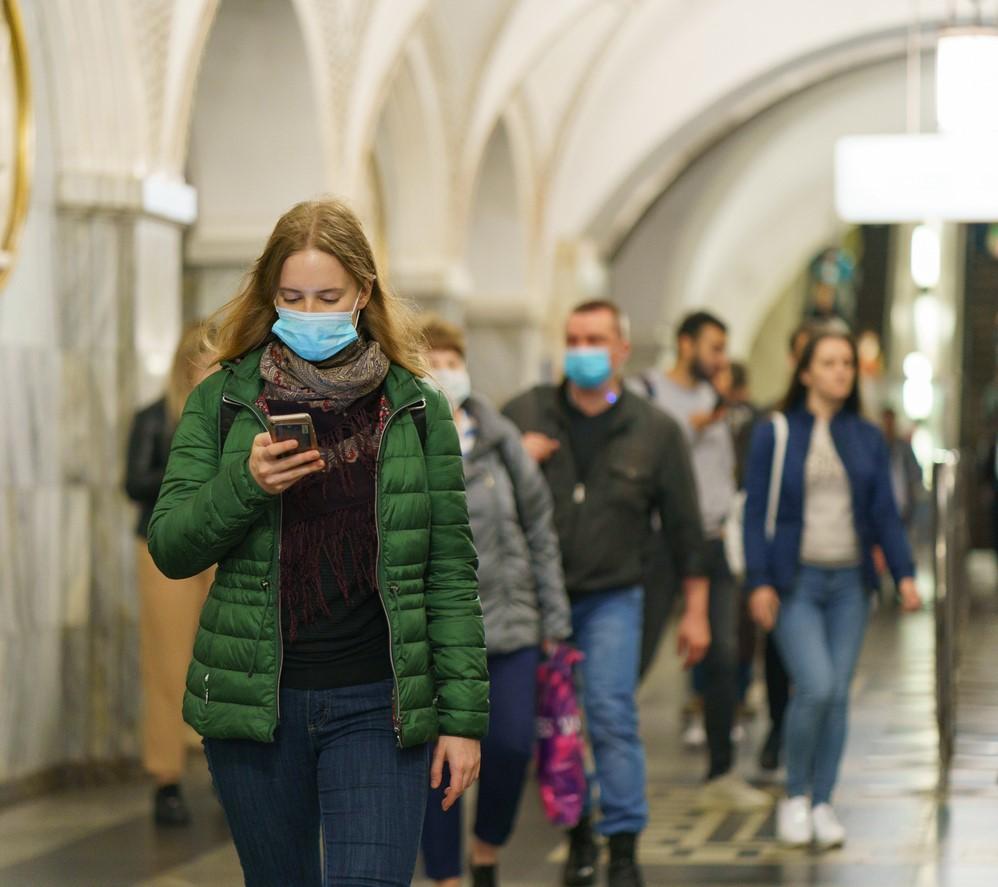 A steady fall in COVID-19 cases under way since August shows signs of stabilizing, reflecting an activity rise in Europe against the backdrop of decreases in other world regions, the World Health Organization (WHO) said yesterday in its latest weekly pandemic update.

Overall, the drops in cases and deaths were small compared to the previous week: 4% for cases and 2% for deaths. For the third week in a row, illness numbers in Europe rose, with a 7% jump last week.

Maria Van Kerkhove, PhD, the WHO's technical lead for COVID-19, said on Twitter yesterday that though global trends continue to decline, significant circulation is still under way in some countries in all six world regions. "Far far too many cases and deaths being reported when we have tools to prevent them," she added.

The two regions reporting the highest case and death incidences include Europe and the Americas. The five countries that reported the most cases are the United States, the United Kingdom, Russia, Turkey, and India.

Three more countries confirmed the Delta (B1617.2) variant for the first time, bringing the number to 193. Though Delta has outcompeted other variants in many countries, the WHO said there are subregional and country differences. It added that the most notable example in some South American countries where Delta's expansion has been more gradual and where the variants Gamma (P1) and Mu (B1612) still make up a large portion of sequenced samples.

At a WHO Pan American Health Organization (PAHO) briefing today, its director, Carissa Etienne, MBBS, said though overall cases in the region are declining, officials are watching a number of hot spots, with hospitalizations rising in eastern Canada and deaths increasing in Mexico. She said the situation is more severe in the Caribbean, with the Dominican Republic and Barbados reporting a 40% jump in cases over the past week.

Though illness levels are declining in most of South America, Bolivia and Venezuela are reporting a rise in new infections, Etienne said.