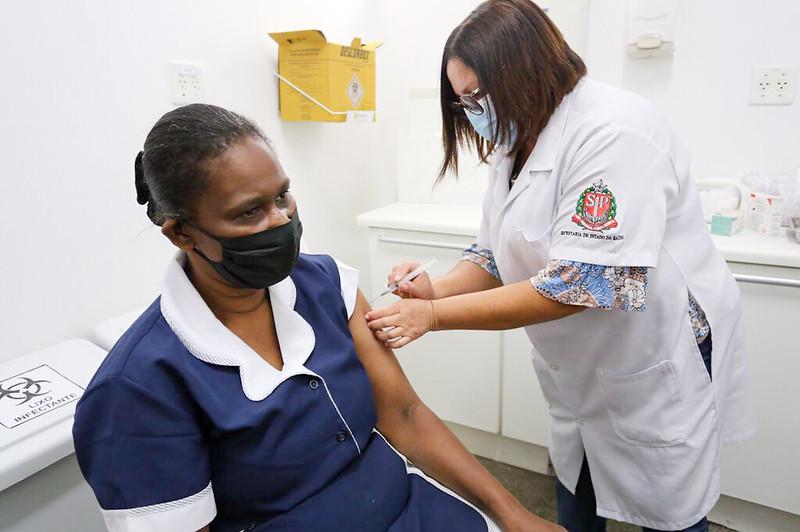 Weekly COVID-19 cases dropped to their lowest level since February, though many countries are still struggling with sparse vaccine supply, the spread of variants, and overburdened health systems, the World Health Organization (WHO) said yesterday in its weekly snapshot of the pandemic.

In other developments, the WHO said it is tracking one more variant of concern, first seen in Peru and called Lambda, which has genetic markers suggesting that it is more transmissible.

Complex picture with rises in some countries

In its weekly epidemiological update, the WHO said global cases were down 12% last week compared with the previous week, with declines seen in all world regions except Africa. The level of deaths is still high, but fatalities declined by 2%. The five countries reporting the most cases include India, Brazil, Argentina, Colombia, and the United States.

African countries are among those that reported the biggest rises last week, including Zambia (up 125%), Uganda (49%), and South Africa (49%). Other countries experiencing notable rises include the United Kingdom (52%), Indonesia (38%), and Russia (31%).

In the Middle East, Oman's cases are surging amid the spread of variants and low vaccine uptake, according to the Washington Post. Also, the country's health ministry has reported three COVID-19–related murcomycosis (black fungus) cases.

WHO adds Lambda as variant of interest

Also in its update, the WHO said it added a new variant of interest, called C.37 and labeled Lambda, which was first reported by Peru last August. The WHO said it has been tracking the variant on an alert basis.

Lambda has now been linked to substantive transmission in multiple countries—29 across 5 WHO regions. However, it is most prevalent in South America, with officials in Peru reporting that 81% of cases sequenced since April are linked to the Lambda variant.

The WHO said Lambda has genetic markers suggesting it may be more transmissible and possibly more resistant to neutralizing antibodies, though more studies are needed to gauge the impact of countermeasures as well as vaccine effectiveness.