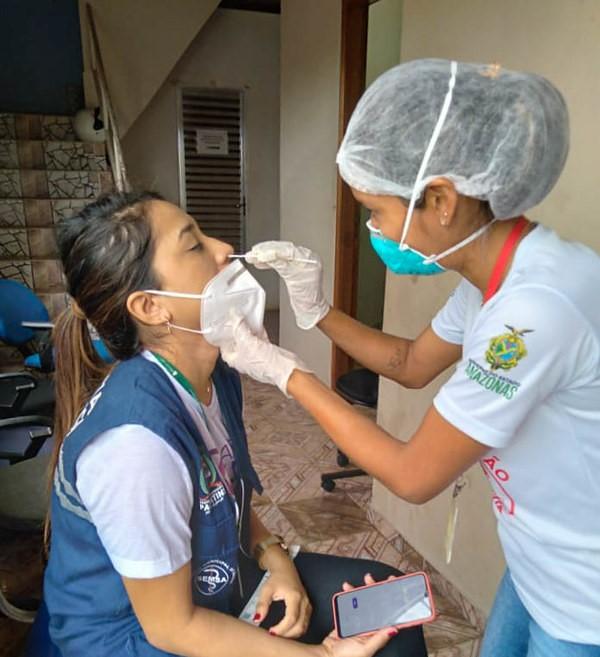 COVID-19 cases continue to fall in most world regions, continuing a pattern that started in August, but Europe reported a modest increase, the World Health Organization (WHO) said today in its weekly pandemic update.

Africa and Western Pacific regions registered the steepest drops in cases. However, new COVID-19 illnesses in Europe were up 7% compared to the previous week. Nearly half of European countries reported rising cases last week, with the United Kingdom, Turkey, and Russia reporting the highest new-case totals.

Deaths also fell in most of the world's regions, though fatalities increased in Europe by 11% compared to the week before.

Europe and the Americas reported the highest weekly incidence for both cases and deaths. The five countries reporting the most cases include the United States, the United Kingdom, Turkey, Russia, and India.

Officials from the WHO's Pan American Health Organization (PAHO) said today at a briefing that though cases in the Americas last week saw an overall decline,  they remain high in the US Midwest, Alaska, and northwest Canada. Elsewhere, cases stayed high in Belize and are rising in some Caribbean locations, especially Barbados.

At press briefings today, WHO officials kept the pressure up on vaccine equity. WHO Director-General Tedros Adhanom Ghebreyesus, PhD, said 56 countries—mostly from Africa—that were shut out of the global vaccine marketplace weren't able to reach the goal of vaccinating 10% of their populations by the end of September.

Tedros warned that even more countries are at risk of missing the target of vaccinating 40% of their populations by the end of the year.

With aggressive and ambitious steps, countries can still meet the goal, he said. "But it takes global cooperation. Countries that continue to roll out boosters now are effectively preventing other countries from vaccinating their most at-risk populations."

PAHO Director Carissa Etienne, MBBS, said overall vaccination rates in Latin America and the Caribbean have reached 39%, but coverage is much lower in some places, especially in some Caribbean islands, Haiti, Guatemala, and Nicaragua. She added that PAHO is working to fast-track donations and urged countries to hire and train health workers to administer doses quickly.