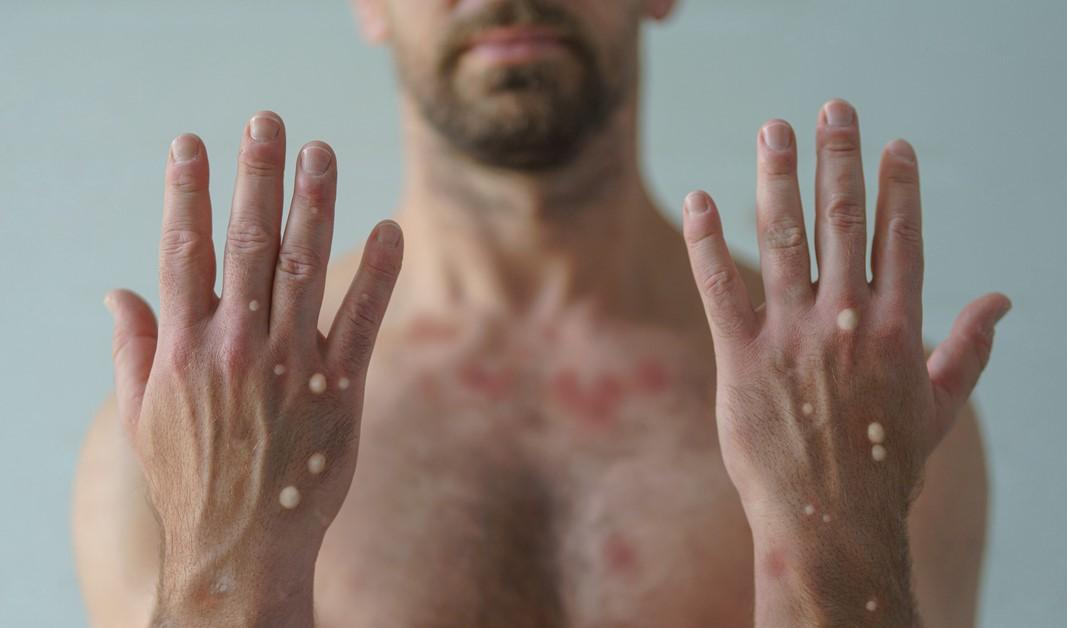 Steady drops in new monkeypox cases continue in North America and Europe, resulting in a 22% overall decline in cases reported in the last week, according to a new situation report from the World Health Organization (WHO).

There are 5 more global deaths since the WHO's previous report on Sep 7, raising the total to 23 (of the deaths, 14 are from African countries). Not included in the report is a new death from the Czech Republic, in a patient who had pneumonia and underlying conditions including HIV.

In the past week, 23 nations have reported increases in cases, with Chile reporting the most significant jump. Three countries have reported their first cases, Guam, Bahrain, and Ukraine.

Among patients with sexual orientation reported, 90.9% (13,940/15,339) identified as men who have sex with men, the WHO said. Transmission through skin and mucosal contact during sexual activities was likewise involved in 90.9% of all reported transmission events.

Among patients with known HIV status, 44.2% are HIV-positive.

Today the WHO director-general said 105 countries have reported 62,000 confirmed cases of the virus but underscored the direction of falling cases.

"The trend is encouraging, but it is not the time for any country to assume those trends will continue," said WHO Director-General Tedros Adhanom Ghebreyesus, PhD, during a press briefing today. "This is the time to keep doing what works."

The US Centers for Disease Control and Prevention yesterday reported 161 more monkeypox cases, raising the total to 24,364.

In an update of their consensus statement on monkeypox control, the UK Health Security Agency, Public Health Scotland, Public Health Wales, and Public Health Agency Northern Ireland said that the clade of monkeypox predominantly circulating in the United Kingdom since May (clade IIb, B.1 lineage) is no longer classified as a high-consequence infectious disease.

The health agencies said the change is due to access to vaccine, treatment, and broader understanding of monkeypox now that the disease is widespread and community transmission is the main route of infection.

Monkeypox is now considered a Hazard Group 3 organism. Other organisms in this category include Salmonella Typhi, HIV, hepatitis B and C, and Mycobacterium tuberculosis. Those diseases are all managed in the community.