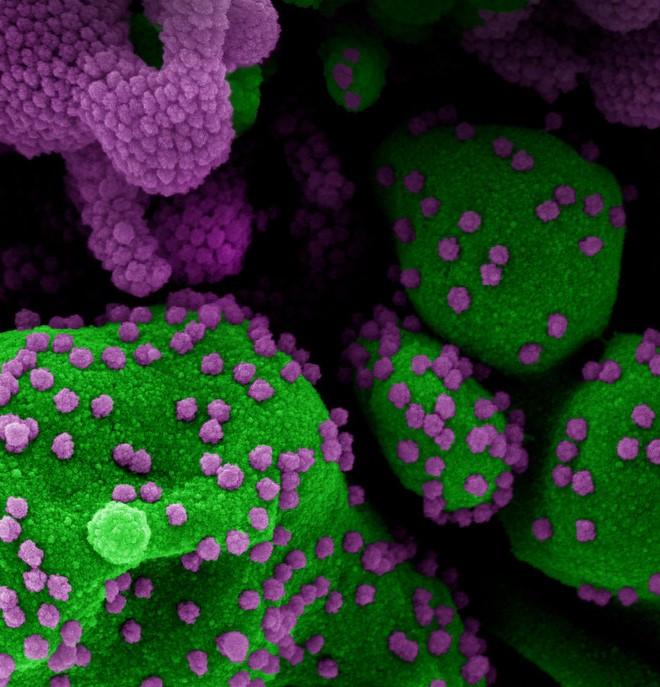 India and mainland France are among the countries to report their first Omicron (B.1.1.529) variant detections, as scientists from South Africa in a preprint study detailed early data on reinfection risk, which appears to be three times higher than two earlier variants.

Meanwhile, surges fueled by the Delta (B.1617.2) variant grew worse in some countries as others announced stronger steps to slow the spread of COVID-19.

ECDC predicts half of future cases will be Omicron

India today reported its first two Omicron cases, both from Karnataka state, according to Reuters, which said both patients are men who had mild symptoms and were vaccinated.

One was a South African citizen who spent a week in India and the other is a doctor who had no recent travel history, hinting at the possibility of community spread. Five of his contacts tested positive for COVID-19, and further tests are underway to assess if they are infected with the Omicron variant.

After reporting a case from its Indian Ocean territory La Reunion 2-days ago, France today reported its first two cases on the mainland, an individual who had returned from Nigeria and another who had arrived from South Africa. France is currently battling a Delta variant wave, with cases approaching levels last seen during the peak of the spring surge earlier this year.

In an epidemiologic update today, the European Centre for Disease Prevention and Control (ECDC) said 20 more cases have been reported from the region, bringing the total to 59 cases from 15 countries. The latest in the region to report their first cases include Iceland, Ireland, Greece, and Norway.

Three European countries have reported non travel-linked Omicron cases: Belgium, Germany, and the United Kingdom. The group said all infections have been either asymptomatic or mild.

In an update risk assessment today, the ECDC said though there's still a lot of uncertainty, its modeling projections suggest that the variant could make up over half of the COVID-19 infections in the region over the next few months.

Meanwhile, in South Africa, where Omicron was first identified, COVID-19 cases surged higher, rising from 8,561 yesterday to 11,535 today, according to the country's National Institute for Communicable Diseases (NICD). The country's test positivity rate jumped from 16.5% yesterday to 22.4% today.

Of the newest cases, 72% were from Gauteng province, the region around Pretoria that is currently the country's main hot spot.

When the World Health Organization (WHO) raised its first red flag about Omicron last week, it warned that preliminary evidence hinted at a reinfection risk.

Based on surveillance data from Mar 4, 2020, to Nov 27, 2021, they found that the reinfection risk from Omicron is substantially higher than stable levels seen with Beta and Delta variants during South Africa's second and third surges. They published their findings in the preprint server medRxiv, meaning the study hasn't yet been peer reviewed.

On Twitter today, the study's first author Juliet Pulliam, PhD, who directs of the South African Centre for Epidemiological Modelling and Analysis at Stellenbosch University, said since early October, the group saw a drop in primary infections, likely due to vaccinations, but a simultaneous rise in reinfections. The recent reinfections affected those who had primary infections across all three waves, but mostly during the Delta wave.

She also noted that since the middle of November, the group saw an increase in the number of reinfections in people who had had multiple suspected infections, suggesting that Omicron's selection advantage is at least partly driven by an increased ability to reinfect those who were previously infected.

"We do not have information about the vaccination status of individuals in our data set and therefore cannot make any assessment of whether Omicron also evades vaccine-derived immunity," Pulliam said.

With Gauteng experiencing a fourth surge due to Omicron, similar patterns may be playing out in other South African provinces, and they predicted that the pattern should become clear by early to mid December.

In a Stellenbosch University press release, Henry Moultrie, MBBCh, MSc, a coauthor and senior medical epidemiologist at the NICD, said the findings have important public health planning implications in countries such as South Africa and India that have high rates of immunity from previous infection and low levels of vaccine uptake.

The authors said the next priority is to quantify the extent of Omicron's immune escape for both natural and vaccine-derived immunity. Pulliam said, "Whether you have had COVID previously or not, vaccination likely remains the best tool for protection against severe disease."