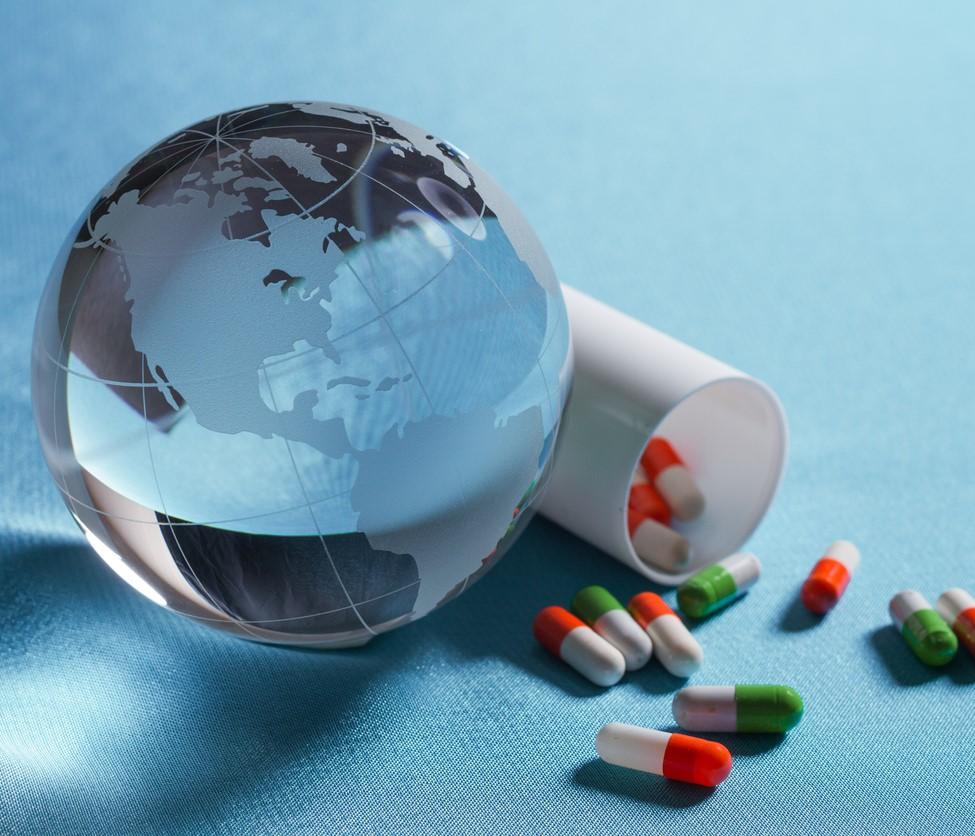 A growing number of countries are making commitments to address antimicrobial resistance (AMR), but the COVID-19 pandemic has slowed progress and much work remains, according to the latest global survey conducted by the World Health Organization (WHO), the Food and Agriculture Organization of the United Nations (FAO), and the World Organisation for Animal Health (OIE).

While a record number of countries (163) responded to the latest Tripartite AMR country self-assessment survey, more than 90% reported that the pandemic has impeded development and implementation of national plans to address AMR.

In addition to reduced funding for AMR efforts, the pandemic has hampered many countries' ability to collect data on antibiotic use and resistance and develop AMR campaigns.

As in previous surveys, the latest results also show that many countries understand that drug resistance is a growing problem and have developed plans to address the threat, but in many cases, the plans exist only on paper. Implementation, coordination, funding, and political commitment remain issues.

For example, survey data show that 86% of responding countries have developed multisectoral AMR national action plans to address drug resistance in human and animal health. But only 20% are actively monitoring the implementation of those plans, and only 50% have a coordination mechanism to help them prioritize activities, calculate costs, and implement and monitor the plans.

The creation of national AMR action plans was an important element of the global action plan put forward by the WHO in 2015 to address the emerging AMR crisis. It called for individual countries to create multisectoral action plans to improve public awareness and understanding of AMR, increase surveillance of drug-resistant organisms, promote antimicrobial stewardship in human and animal health, and increase investment in new antibiotics, vaccines, and diagnostics.

In 2016, the United Nations called on countries to commit to accelerating the development and implementation of national AMR action plans. The Tripartite survey is part of an effort by the WHO, FAO, and OIE to measure the progress countries are making meeting their commitments.

Lack of regulations around appropriate antibiotic use, or an inability to enforce regulations, is a particular problem in low- and middle-income countries, where over-the-counter sales and non-prescription use of antibiotics are common practices.

Progress on AMR surveillance has also been slow. While 72% of responding countries said they have systems to collect data on common bacterial infections in hospitalized and community patients, only 53% have a standardized national AMR surveillance system aligned with Global Antimicrobial Resistance and Use Surveillance System (GLASS) requirements.

And of the 107 countries enrolled in GLASS, slightly more than half are reporting data on two important AMR indicators—bloodstreams infections caused by third-generation cephalosporin-resistant Escherichia coli and methicillin-resistant Staphylococcus aureus.

Infection prevention and control (IPC) efforts are lagging as well. Just 35% of responding countries have national IPC programs in place that are being implemented and regularly evaluated. Of the countries that have developed such programs, many have not implemented them in healthcare facilities.

"The data from the survey highlight an urgent need to expedite the prioritization, costing, implementation and monitoring of AMR activities and to build capacity to ensure the effective functioning of multisectoral coordination structures," the WHO said in a news release. "It also flags an overall need to strengthen political commitment, to make more resources available, and build awareness about AMR."