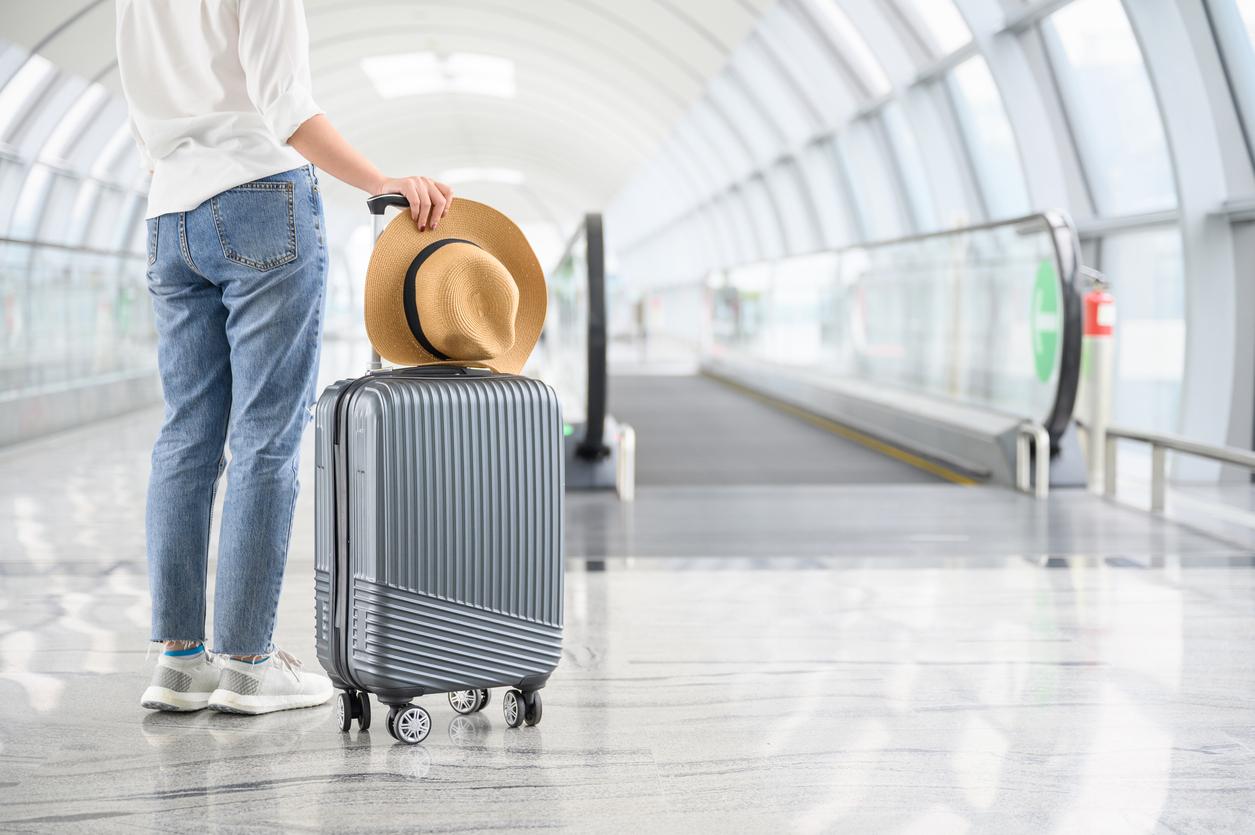 New research published today in Genome Medicine provides further evidence that international travelers can pick up dangerous drug-resistant bacteria during their journeys and bring it home with them.

The study by US and Dutch scientists analyzed DNA from fecal samples of 190 Dutch travelers before and after they traveled to destinations in South Asia, Southeastern Asia, Northern Africa, and Eastern Africa and found that they brought back 56 unique antimicrobial resistance (AMR) genes, including several of high clinical concern. They also found that the genes acquired—and the changes that occurred in the gut microbiomes of the travelers—were destination specific.

On top of that, the researchers identified the acquisition of previously unknown AMR genes that could pose a health threat.

Travel as a risk factor for microbiome change

The detection of AMR genes in people who travel—particularly those traveling to low- and middle-income nations where antibiotic use is high, sanitation is frequently inadequate, and resistant pathogens are more prevalent—in itself is not a novel finding.

Several studies in recent years have identified resistant pathogens and AMR genes in people who've traveled to different parts of Asia and Africa. A study published in March in The Lancet Microbe, in fact, found that 74% of the stool samples collected from European visitors to Laos over a 3-week period contained multidrug-resistant bacteria.

"The concept that international travel, or travel of any kind, is a risk factor for microbiome change is fairly well accepted now," said Gautam Dantas, Phd, co-author of the new study and a professor of pathology and immunology at Washington University in St. Louis (WUSTL) School of Medicine.

But Dantas, along with colleagues at WUSTL School of Medicine and Maastricht University in the Netherlands, hypothesized that those microbiome changes might be destination-specific. To test that hypothesis, they analyzed fecal swab samples from a subset of participants in the Carriage of Multiresistant Bacteria After Travel (COMBAT) study, which includes more than 2,000 participants. The samples were collected before the travelers left on their journey and immediately after they returned.

Instead of culturing the samples to identify the particular bacterial species acquired through travel to the four regions, the researchers conducted shotgun metagenomic sequencing, a process that involves taking the DNA out of all the bacteria in the samples, breaking it up into small pieces, then analyzing all of it for the presence of resistance genes. They matched what they found to a database of known AMR genes.

Overall, the analysis found that travel significantly increased the abundance and diversity of AMR genes in microbiomes of the travelers, with a total of 121 AMR genes acquired by the 190 travelers. The 56 unique AMR genes they detected after travel included tetracycline-resistance genes, fluoroquinolone-resistance genes, extended-spectrum beta-lactamase genes, and MCR-1, the gene that confers resistance to the last-resort antibiotic colistin.

Originally discovered in China in 2015, this mobile-resistance gene, if acquired by bacteria that harbor other resistance mechanisms, can cause infections that are essentially untreatable. Eighteen of 52 people who traveled to Southeast Asia carried the gene after returning.

"Not only do we find these acquisition events across the board, but if you look at those genes that were acquired, the individuals who traveled to the same region tended to have many more genes in common," Dantas said. "That I think is novel."

Another novel finding is the identification of previously unknown AMR genes. While many studies of this type focus on well-known resistance elements, Dantas and his colleagues went a step further, using a method known as functional metagenomics. This technique involves taking DNA from the swab samples and inserting it into Eschericia coli bacteria. The researchers then expose the E coli to different antibiotics and sequence the DNA in the surviving bacteria to identify the new genes.

"Through that process, we also were able to discover that some of these acquisition events included genes that no one knew were resistance genes to start with," Dantas said. That process, he added, also enabled them to identify "mobilization elements" that could enable bacteria to share AMR genes with other bacteria and further the spread of resistance.

Although the study wasn't designed to determine how the travelers acquired the AMR genes, Dantas said the most likely avenue is through food and water. He also noted that while some of the pre-travel fecal samples contained AMR genes and that it's possible that travelers can deposit those genes in the places where they travel, the study was only set up to look at the AMR gene transfer from the destination to the travelers.

Another question that needs to be answered is how long these travel-associated microbiome changes persist. "We have no idea whether all 56 of these genes will be gone within a week, or whether they'll be gone within a year," Dantas said.

In a previous study, Dantas and his colleagues in St. Louis analyzed DNA from stool samples of premature infants who received several courses of antibiotics in the first few months of life. They found that AMR genes and drug-resistant bacteria were much more abundant in the guts of those infants over the following months compared with preemies who received only one course and healthy infants who were not given antibiotics.

But the average age of the travelers in this study was 50, and compared with children—whose microbiomes are developing over the first few years of life—the adult microbiome is more static, Dantas noted. Acute changes in the adult microbiome can occur through antibiotic use or travel, but those changes may just be transient. However, there's also the possibility that the AMR genes and drug-resistant bacteria acquired during travel could find a niche in the gut and take root, in the same way that an invasive species can carve out a niche in a new environment.

Dantas said answering that question will require continued analysis of fecal samples from travelers in the weeks and months after their return, which would allow researchers to see which AMR genes are lost over time, and which remain.