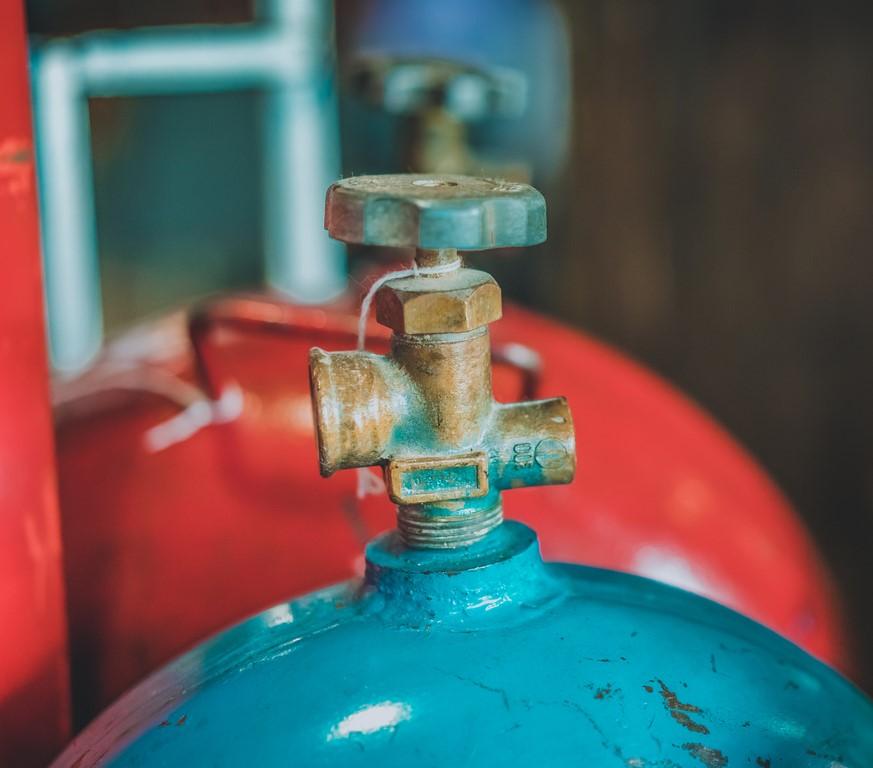 Several countries over the weekend resoundingly answered India's pleas for help with its massive COVID-19 surge—the worst of the pandemic—including the United States, which announced it will supply a raw material India urgently needs to make its Covishield vaccine.

In a related development, with India's production of the AstraZeneca/Oxford vaccine for the COVAX program sidelined to allow the country to take care of its own needs, the United States today announced that it will donate 60 million doses to the global vaccination effort.

India today reported a world record for daily cases for the fifth day in a row, with 352,991 new illnesses reported, along with 2,812 deaths, according to CNN.

Countries across the globe respond

Regarding US assistance, in a White House statement yesterday, the Biden administration said besides the vaccine raw materials, it can also provide personal protective equipment (PPE), therapeutics, rapid tests, and ventilators and is looking at options for providing more oxygen. Also, the United States is deploying an expert team of public health advisors from the Centers for Disease Control and Prevention (CDC) and the US Agency for International Development (USAID).

Global health officials had pinned hopes for millions of doses produced by India's Serum Institute to power the COVAX program, a World Health Organization (WHO)-led effort to equitably distribute vaccine supplies. However, when India's outbreak intensified over the past weeks, in a desperate attempt to immunize more of its own population, it delayed global shipments so that the country could manage its own crisis.

The developments triggered calls for the United States to share its unused supplies of AstraZeneca vaccine, which has not been cleared yet for emergency use. Vaccine demand in the United States is declining now that high numbers of at-risk people and those eager to be vaccinated have received their doses.

Today, the White House said it will begin sharing its entire stock of AstraZeneca vaccine—as many as 60 million doses—as soon as it passes federal safety review, according to the Associated Press. The United States had previously signaled that it would share about 4 million doses of the vaccine with Mexico and Canada.

At a briefing today, WHO Director-General Tedros Adhanom Ghebreyesus, PhD, said global COVID-19 cases rose last week for the ninth week in a row, with nearly 5.7 million in a single week—as much as in the first 5 months of the pandemic.

Though cases are declining in several regions, "the situation in India is beyond heartbreaking," he said.

Maria Van Kerkhove, PhD, the WHO's technical lead for COVID-19, said India's nearly vertical trajectory, seen earlier in other countries, is astonishing and certainly an underestimate. The overall global situation is fragile, with populations in some countries unable to socially distance.

Yesterday, Indian Prime Minister Narendra Modi addressed the country again, urging people to get vaccinated and practice caution. The country has ordered its military to help at health facilities and release its oxygen reserves.

The city of Bengaluru, the country's high-tech hub and the capital of Karnataka state, is the hardest-hit city outside of New Delhi, and officials there ordered a 2-week lockdown, according to Reuters. Meanwhile, officials in New Delhi announced that the city's lockdown will be extended by a week.