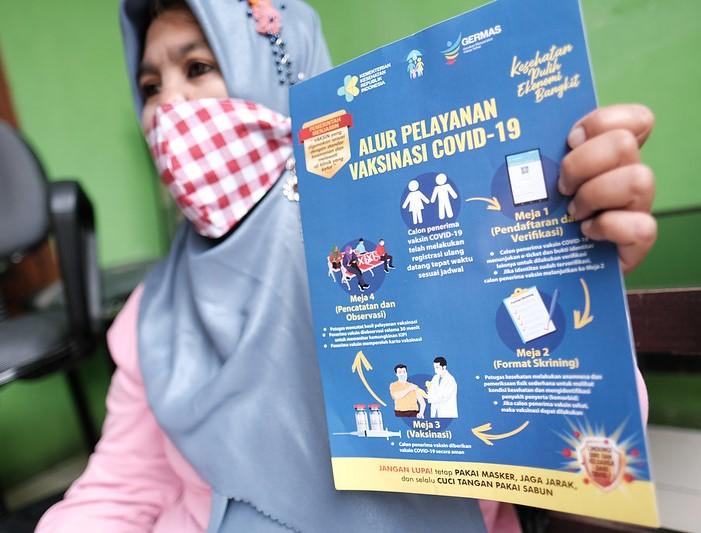 COVID-19 deaths in Indonesia, the hardest-hit country in Southeast Asia's latest surge, passed 2,000 for the first time today, with the country signaling that it may add a booster dose of Sinovac vaccine, due to concerns about protection gaps.

Elsewhere, cases are climbing steeply in Tokyo in the midst of the Summer Olympic Games, and in Australia, a lockdown expired in Victoria state, as another was extended in New South Wales as the Sydney area continues to grapple with ongoing COVID-19 activity.

Indonesia's daily record of 2,069 deaths today reflects 600 more fatalities than the nation reported yesterday, according to Agence France-Presse (AFP), which cited health ministry figures. New infections have declined some but are still at very high levels, with about 45,000 new cases reported today.

Though offices are still under shutdown orders, the government has allowed small shops and some restaurants and malls to reopen. So far, only 7% of the country is vaccinated, and officials are falling behind on their plans to give 1 million shots a day this month.

The country's health ministry said it is considering a booster dose of the Chinese-made Sinovac vaccine because of new findings that vaccine-induced antibodies fade over time, according to Reuters. Sinovac is the country's main vaccine, but worries about protection have been mounting in the wake of reports that hundreds of vaccinated health workers have died from COVID-19 since June.

A preprint study published a few days ago suggested that antibodies dipped below a key threshold about 6 months after the second Sinovac dose and that a third shot produced a strong booster effect.