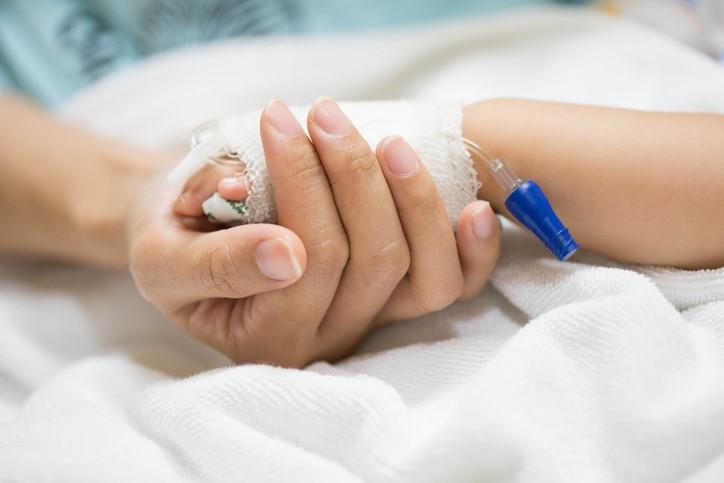 Flu is still very active throughout most of the country, according to the latest FluView surveillance data from the Centers for Disease Control and Prevention (CDC) today.

Schuchat, Azar, and Adams all urged people to get a flu shot for themselves, and especially for their children if they had not done so yet.

"I got a shot, President Trump got a shot," said Azar, who also said he briefed the president on this season's flu activity earlier this week. "Everyone behind this podium got vaccinated." Citing data released yesterday by the CDC, Schuchat said this season's flu shot reduced a person's risk of contracting influenza by about one-third.

"But even if you get the flu, you're much less likely to have a severe case or be hospitalized," said Azar, who compared getting children vaccinated against the flu to using a car seat and a seatbelt.

Yesterday, the CDC announced midseason flu vaccine effectiveness (VE) estimates, showing the overall VE this year was 36%, and the shot was 25% effective against H3N2, this year's dominant strain.

The vaccine looks to be more effective in children, about 59%, according to Azar.

The percentage of outpatient visits for influenza-like illness (ILI) activity last week was 7.5%, slightly down from last week's high of 7.7%, a percentage not seen since 2009's H1N1 pandemic.