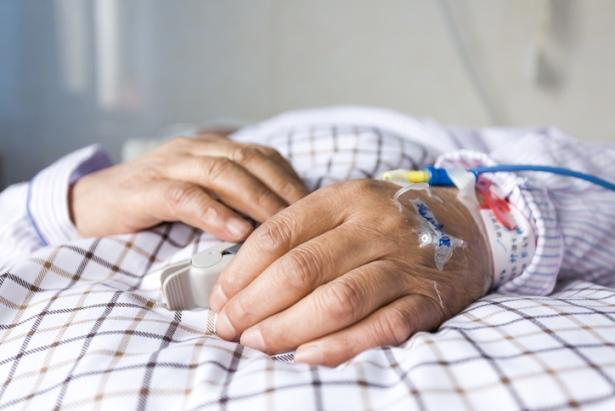 All numbers in today's latest update on flu from the US Centers for Disease Control and Prevention (CDC) show that disease activity rose higher in the third week of 2017.

The CDC reported three new pediatric deaths from influenza. So far this season, there have been a total of eight pediatric deaths. The CDC said there is still time for all children over the age of 6 months to get a flu vaccine, as several weeks in the flu season remain.

The CDC also said that two pediatric deaths reported last week were associated with H3N2, while one of this week's cases was from influenza B. The subtypes are unknown for the other deaths.

This is the sixth consecutive week the CDC said all 10 of its regions are reporting above-baseline percentages of clinic visits for ILI. The proportion of people seeing their healthcare provider for ILI is 3.4%; the national baseline is 2.2%.

In week 3 of the 2017 flu season, 93.2% of all positive lab specimens identified by the CDC were influenza A, while influenza B accounted for 6.8%. Of subtyped influenza A samples, H3N2 remains dominant, a strain that typically exacts the heaviest toll on young children and seniors.

The percentage of respiratory specimens testing positive for influenza viruses also increased during the week ending on Jan 21 to 18.4%. Last week that number was 15.3%.

Since October 1, 2016, there have been a total of 4,317 laboratory-confirmed influenza hospitalizations.

Pneumonia and flu deaths rose above the seasonal baseline as well as the epidemic threshold for the first time this season, indicating that the illnesses were responsible for 7.3% of all deaths. That flu indicator typically lags other flu markers.