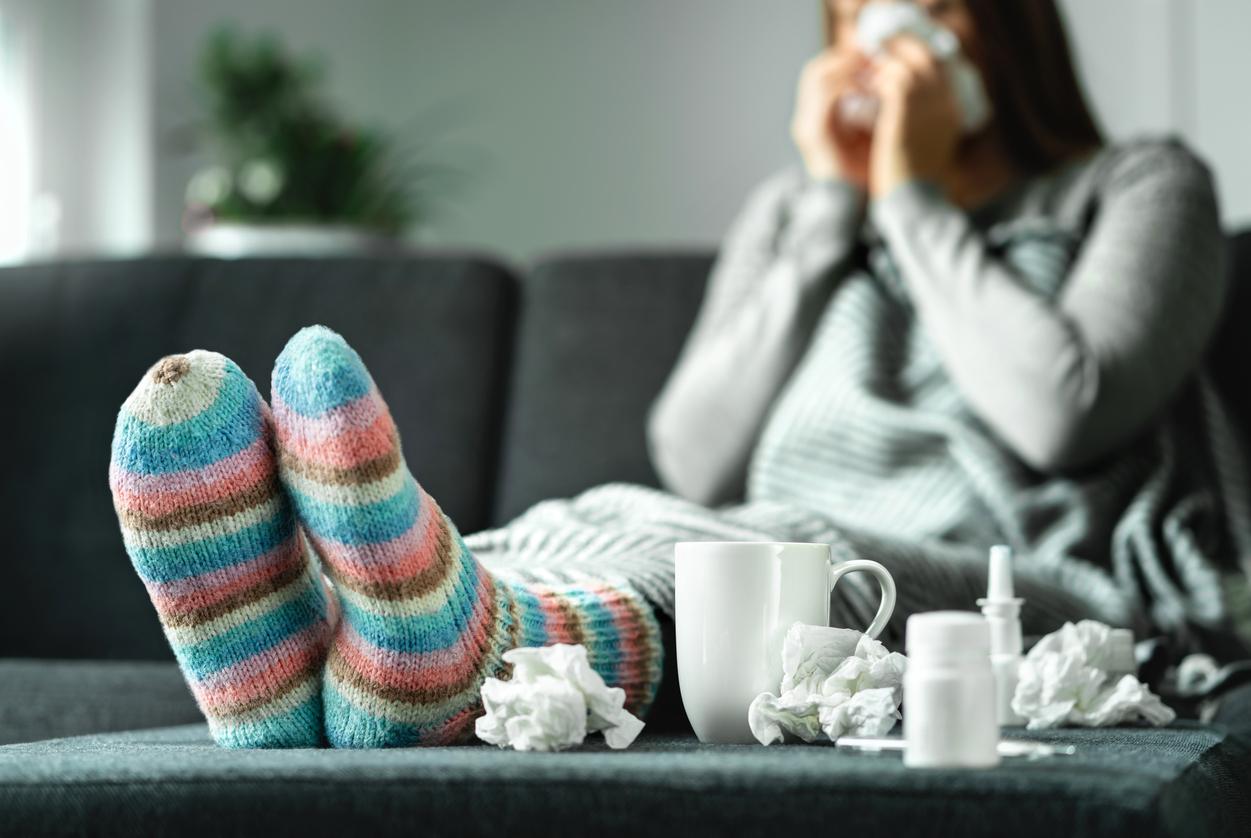 In today's FluView update from the Centers for Disease Control and Prevention (CDC), experts say the flu season is in full swing with an estimated 4.6 million flu illnesses, 39,000 hospitalizations and 2,100 deaths from flu so far this season.

The rate of outpatient visits for influenza-like illnesses (ILI) spiked in the week ending on Dec 21, from 3.9% to 5.1% — a trend typically seen during winter holidays. Rates of ILI have been above the national baseline of 2.4% for 7 weeks.

Twenty-five states and the District of Columbia, Puerto Rico, and New York City reported high levels of ILI. Flu activity was described as widespread in 39 states.

Influenza A has been detected in 52.9% of hospitalized cases, and 46.4% were associated with influenza B.

In testing at public health labs, influenza B accounts for 58.8% of positive flu samples collected from across the country, 98.7% of which are Victoria lineage. Influenza A was detected in 41.2% of specimens, with most of those (94.8%) subtyped as the H1N1 strain first seen in 2009.

"Activity is being caused mostly by influenza B/Victoria viruses, which is unusual for this time of year. A(H1N1) viruses are the next most common and are increasing in proportion relative to other influenza viruses in some regions," the CDC said.

The CDC encouraged all who have not yet done so to receive a seasonal influenza vaccine, as the season is set to last for several more weeks.