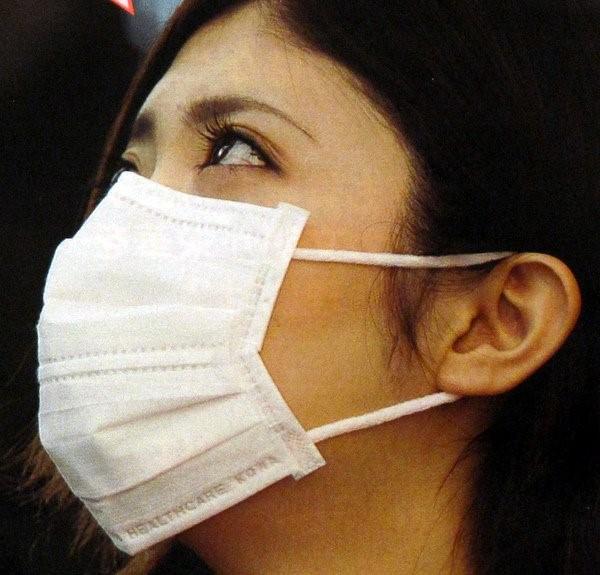 Baloxavir marboxil, a novel influenza antiviral treatment discovered in Japan and developed by Roche, reduced flu symptoms by 1 day in phase 2 and phase 3 trials published today in The New England Journal of Medicine.

US and Japanese researchers conducted the two double-blind clinical studies to measure baloxavir against placebo and oseltamivir (Tamiflu).

The phase 2 trial was conducted in Japanese adults ages 20 to 64 years who had acute influenza from December 2015 through March 2016. That trial tested single doses of baloxavir (10, 20, or 40 milligrams [mg]) against placebo.

The phase 3 trial (CAPSTONE-1) enrolled outpatients aged 12 to 64 years who had influenza-like illness in the United States and Japan from December 2016 through March 2017. Participants were assigned either a single oral dose of baloxavir (40 mg or 80 mg, depending on weight), oseltamivir at a dose of 75 mg twice daily for 5 days, or matching placebos.

Patients in all three groups completed a 5-day regimen of baloxavir or oseltamavir, with a combination of placebos, or placebos only.

All three baloxavir dosing groups showed a significant reduction of influenza virus titers as well, with a median reduction of 4.5 log10 50% tissue-culture infective dose (TCID50) per milliliter in the baloxavir 40-mg group. There were no serious adverse events or side effects.

The median time to alleviation of symptoms was shorter in the baloxavir group than in the placebo group, which corresponded to median differences of 26.5 hours (95% confidence interval [CI], 17.8 to 35.8 hours).

Again, treatment with baloxavir reduced viral loads dramatically. One day after initiation of treatment, the median reductions from baseline were 4.8, 2.8, and 1.3 log10 TCID50 per milliliter in the baloxavir, oseltamivir, and placebo groups, respectively.

Baloxavir, however, did not produce a significant difference in the median time to alleviate symptoms when compared with oseltamivir.

"Baloxavir was superior to both placebo and oseltamivir in antiviral activity. The magnitude and rapidity of antiviral effects of single doses of baloxavir in these two trials were greater than those observed with systemic neuraminidase inhibitors in earlier studies involving adults with uncomplicated influenza," the study authors concluded.

Earlier this year, Japan's health ministry approved Shionogi's Xofluza (that country's version of baloxavir), and the US Food and Drug Administration (FDA) granted fast-track approval for the drug in June.

If approved, baloxavir will be the first flu treatment with a novel mechanism of action in nearly 20 years, since the FDA approved the neuraminidase inhibitors oseltamivir and zanamivir in 1999.

The drug has a different mechanism of action than neuraminidase inhibitors. Instead of targeting the neuraminidase enzyme, baloxavir works by inhibiting cap-dependent endonuclease activity of the viral polymerase, a process known as "cap snatching." This prevents viral replication.

In an accompanying editorial, Timothy Uyeki, MD, MPH, chief medical officer of the Influenza Division of the US Centers for Disease Control and Prevention, said "sporadic resistance" to oseltamivir has emerged in recent years and emphasized the need for drugs with novel mechanisms of action.

"The significant reduction in influenza viral replication with baloxavir treatment suggests the potential for reducing influenza virus spread to close contacts and should be studied through randomized, controlled trials in households and during institutional influenza outbreaks such as in long-term care facilities" Uyeki said.

"If a single dose is successful in reducing influenza virus transmission, baloxavir could be a useful tool for seasonal and pandemic influenza preparedness and response."

But first, Uyeki cautioned that the drug must be tested on high-risk influenza patients. Randomized, clinical testing of such groups is in progress.