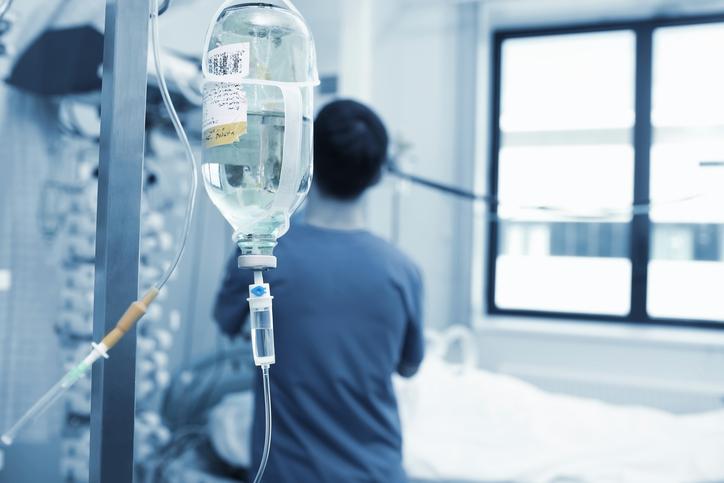 Three new studies shed more light on the burden of flu hospitalizations and deaths in developing countries, one a meta-analysis that compared levels of serious illnesses in high- and lower-income countries, and others that looked at severe infections in Rwanda and deaths in Bangladesh.

The reports were published in the Dec 2 early online edition of Influenza and Other Respiratory Viruses.

The comparison of flu outcomes was commissioned by the World Health Organization (WHO) to get a better idea of what factors are linked to serious outcomes related to seasonal flu infection, especially in low- and middle-income countries (LMICs).

Researchers from the University of Toronto conducted a literature search on seasonal flu outcomes, focusing on deaths, hospitalization, severe illness, pneumonia, and other factors. They included 198 studies, of which 72 involved adults, 37 focused on children, and 103 included all ages. The vast majority (158) of the studies were conducted during the 2009 H1N1 pandemic.

Overall, few differences were found regarding the risk of hospital admission or severe outcomes, such as intensive care unit (ICU) admission or death, between high-income and LMIC countries.

However, the team highlighted four differences. Young children (those younger than 5) from high-income countries had a similar risk of death with flu hospitalization as older children, but in LMICs, the risk of severe outcomes was 50% higher for the younger age-group.

And finally, kids in LMICs who had neurologic conditions had five times the risk of severe outcomes, compared with a three-times-higher risk in kids with neurologic problems in high-income countries, as compared to kids without the preexisiting condition.

Adults were more likely than children to have severe outcomes if they had diabetes, a hematologic condition, obesity, or liver disease. The researchers found that asthma was a risk factor for hospital admission, but not for severe outcomes.

The authors said the scarcity of flu data from LMICs makes it difficult to prioritize risk groups for flu immunization and treatment. More investments are needed to build flu surveillance capacity and better understand the link between flu and serious outcomes, though the issue is more urgent in LMICs, they added.

Governments and the WHO should ensure that pregnant women, people with neurologic conditions, and those with HIV/AIDS and other immune compromise conditions should be considered as high-priority groups for vaccination and treatment, they wrote.

The Bangladeshi study covered two consecutive flu seasons, 2010-11 and 2011-12, based on sentinel surveillance at 11 sites that spanned all parts of the country. Researchers found that the highest burden was in those older than 60 and estimated that 11 influenza-related deaths occurred per 100,000 population, a morality rate similar to that of other countries.

The investigators concluded that the seasonal flu burden in Bangladesh is substantial and that the findings will help policymakers better focus strategies for preventing and managing flu in the country.

Meanwhile, another research group estimated the number of severe flu-related hospitalizations in Rwanda, based in flu surveillance at six hospitals from January 2012 through December 2014.

They found that the burden of flu-related hospitalizations was substantial and was highest in children younger than age 5 and adults age 65 and older. The levels were higher than in other regions but similar to estimated rates from other African countries. Young children accounted for 72% of flu-related hospitalizations. The authors didn't find any significant geographic differences among different provinces.

Though Rwanda's health ministry hasn't implemented a national flu vaccination campaign, young children and the elderly would likely benefit most from annual immunization, the authors wrote.