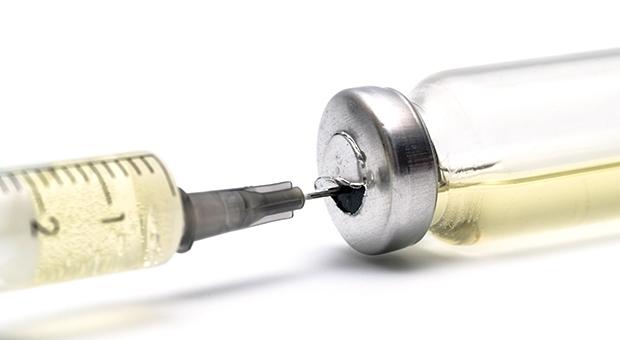 Also, the advisors reviewed the latest genetic information about recent avian and other zoonotic flu viruses and recommended two new candidate vaccine viruses for H7N9 avian flu, plus three new ones for other potential pandemic threats.

The new H1N1 vaccine strain, called A/Michigan/45/2015, replaces A/California/7/2009, which has been in use as a vaccine strain since the 2009 H1N1 virus became a regularly circulating seasonal flu strain after the 2009-10 pandemic. WHO advisors recommended it for the Southern Hemisphere's 2017 vaccine to improve protection against subclades that emerged last year.

Since September 2016, 2009 H1N1 has circulated at very low levels in most parts of the world, with most viruses belonging to subclade 6B.1, with a small portion of them in Asia and Oceana part of subclade 6B.2.

Though tests on ferret sera showed that most recent circulating viruses were antigenically similar to both the California and Michigan vaccine strains, tests using human sera hinted at a possible gap in protection from the California strain among the adult samples.

The WHO recommends the following for the Northern Hemisphere's trivalent vaccines:

H3N2 has been the dominant strain globally over the past several months, and the WHO said circulating viruses within the 3C2.a clade have become genetically diverse but remain antigenically similar to the current vaccine strain.

As vaccine advisors assess the need for new seasonal flu vaccine strains, they also look at the latest zoonotic influenza strains to see if any new candidate vaccine viruses are needed to assist with pandemic preparedness.

At a media telebriefing yesterday to address China's recent surge of H7N9 activity and recent genetic changes, officials said the virus has diverged into two distinct genetic groups, which would likely have implications for candidate vaccine viruses.

Also, they said the newly identified highly pathogenic H7N9 viruses isolated from poultry and people are genetically and antigenically distinct from other H7N9 viruses, including recommended candidate strain, including the newly proposed one. Therefore, the group recommended a new candidate vaccine virus to protect against the highly pathogenic H7N9 strain.

The group also recommended three other candidate pandemic vaccine viruses, two against recent variant H1N1 strains and one against the recent H5N6 virus circulating in Japan and South Korea.

Changes in the H7N9 virus have prompted US officials to reassess the status of H7N9 vaccine in the US Strategic National Stockpile (SNS), Stat reported yesterday, quoting Rick Bright, PhD, who heads the Biomedical Advanced Research and Development Authority (BARDA).

Currently, the SNS hold enough H7N9 vaccine to protect 12 million people against the earlier H7N9 strain. Officials are anticipating that a new vaccine is needed, and BARDA will need to decide if they should procure a full order of vaccine to protect against newer H7N9 viruses or replenish supplies of the older vaccine, some of which has degraded and was discarded.

Another option would be to see of some H7N9 viruses cross-protect against both lineages, Bright told Stat.