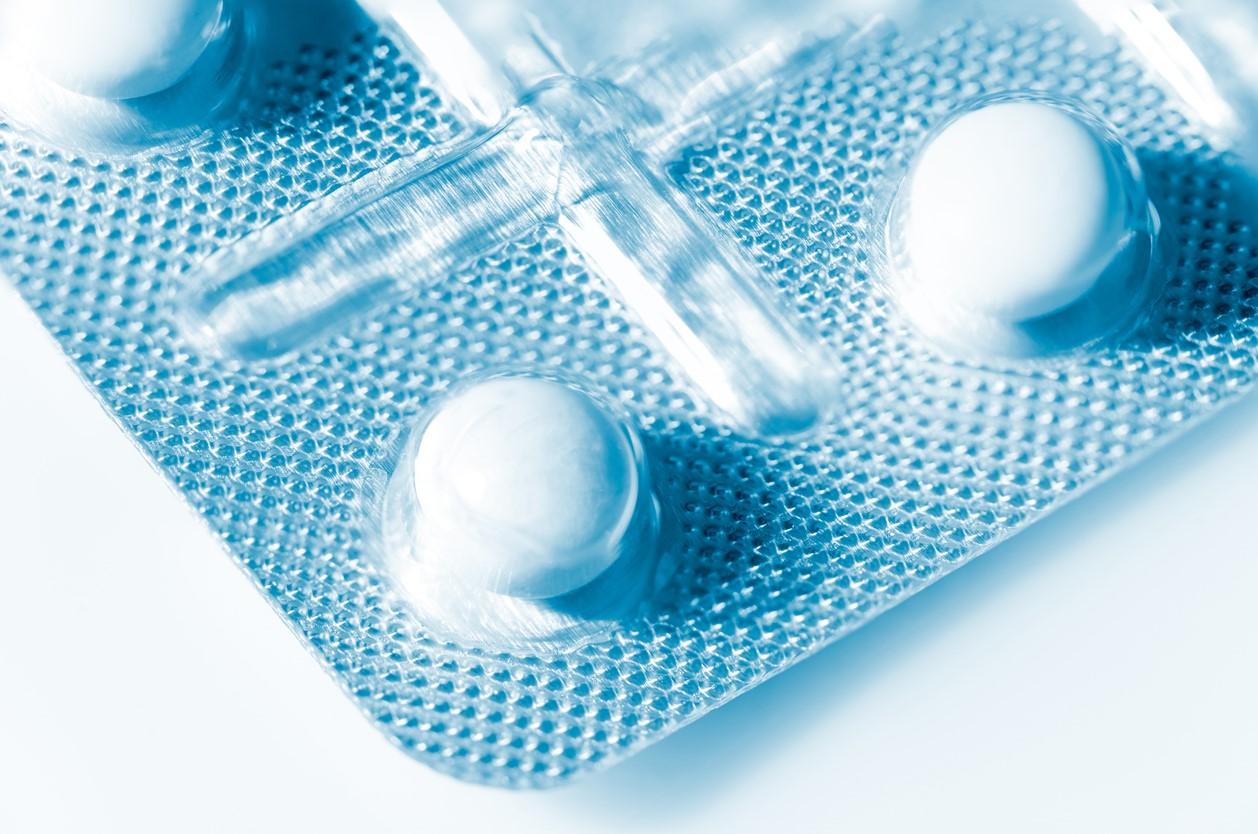 Early treatment with the antiparasitic drug ivermectin does not lower the risk of severe disease when given to patients with mild to moderate COVID-19, according to a study today in JAMA Internal Medicine.

And a related study in the same journal finds connections between prescribing patterns for ivermectin and hydroxychloroquine by political-party vote share in 2020.

Doctors at 20 Malaysian government hospitals and a COVID-19 quarantine center conducted an open-label, randomized clinical trial on the use of ivermectin in the first week of COVID-19 symptom onset in hospitalized adults 50 years and older with mild or moderate illness and underlying medical conditions. The study took place from May 31 to Oct 25, 2021.

Patients were randomly assigned in a 1:1 ratio to receive oral ivermectin daily for 5 days plus standard care (241 patients) or standard care only (249). Standard care consisted of treatment of symptoms and monitoring of clinical findings, laboratory test results, and chest imaging for signs of disease progression.

Severe disease was defined as hypoxia (low oxygen levels) requiring the use of supplemental oxygen to maintain oxygen saturation at 95% or higher.

There were no significant differences between the two groups in time to symptom resolution or rates of mechanical ventilation, intensive care unit (ICU) admission, 28-day in-hospital death, or adverse events. Four ivermectin recipients (1.7%) required mechanical ventilation, compared with 10 (4.0%) in the standard-care group (RR, 0.41; 95% CI, 0.13 to 1.30).

Five serious adverse events—four in the ivermectin group—were reported. Two patients had a heart attack, one had severe anemia, and one went into shock owing to fluid loss from severe diarrhea, while one in the control group had arterial bleeding in the abdomen. Adverse events led six patients to stop taking ivermectin and three to withdraw from the study. Thirteen patients (2.7%) died, most from COVID-19 pneumonia; no deaths were attributed to ivermectin.

"The notably higher incidence of AEs [adverse events] in the ivermectin group raises concerns about the use of this drug outside of trial settings and without medical supervision," the researchers wrote.

The authors noted that ivermectin may appear to be an attractive alternative to expensive antiviral medications in resource-limited regions such as Malaysia because it is inexpensive, easy to use, and broadly available.

However, the World Health Organization recommends against its use outside of clinical trials, and it is not US Food and Drug Administration (FDA)-approved for the prevention or treatment of COVID-19. Indeed, the Centers for Disease Control and Prevention (CDC) confirmed with the American Association of Poison Control Centers that reports of ivermectin-related adverse events increased in 2021 relative to before the pandemic.

"The study findings do not support the use of ivermectin for patients with COVID-19," the authors concluded.

In a related observational study, a team led by Harvard researchers examined medical claims from all nonhospitalized adult patient visits in counties with 50 or more residents in the OptumLabs Data Warehouse from January 2019 through December 2020. A total of 18,555,844 participants were included; average age was 49.1 years, and 52.3% were women.

The team also assessed county-level rates of new prescriptions for the antimalarial medication hydroxychloroquine and ivermectin per 100,000 enrollees and two control medications, methotrexate sodium and albendazole. The control drugs have similar clinical applications as hydroxychloroquine (methotrexate) and ivermectin (albendazole) but are not proposed as COVID-19 therapies, the authors said.

After dividing county-level Republican vote in the 2020 presidential election into quartiles, the researchers modeled the change in new prescriptions between residents of the highest, versus the lowest, quartiles.

But after June 2020, when the FDA revoked emergency use authorization (EUA) for hydroxychloroquine for lack of efficacy in COVID-19 and a link to adverse events, prescribing volume for that drug was significantly higher in the highest Republican vote share counties versus the lowest (+42.4 new prescriptions per 100,000 enrollees)—146% higher than 2019 baseline volume.

"Our findings are consistent with the hypothesis that US prescribing of hydroxychloroquine and ivermectin during the COVID-19 pandemic may have been influenced by political affiliation," the researchers wrote.

"Because political affiliation should not be a factor in clinical treatment decisions, our findings raise concerns for public trust in a nonpartisan health care system."