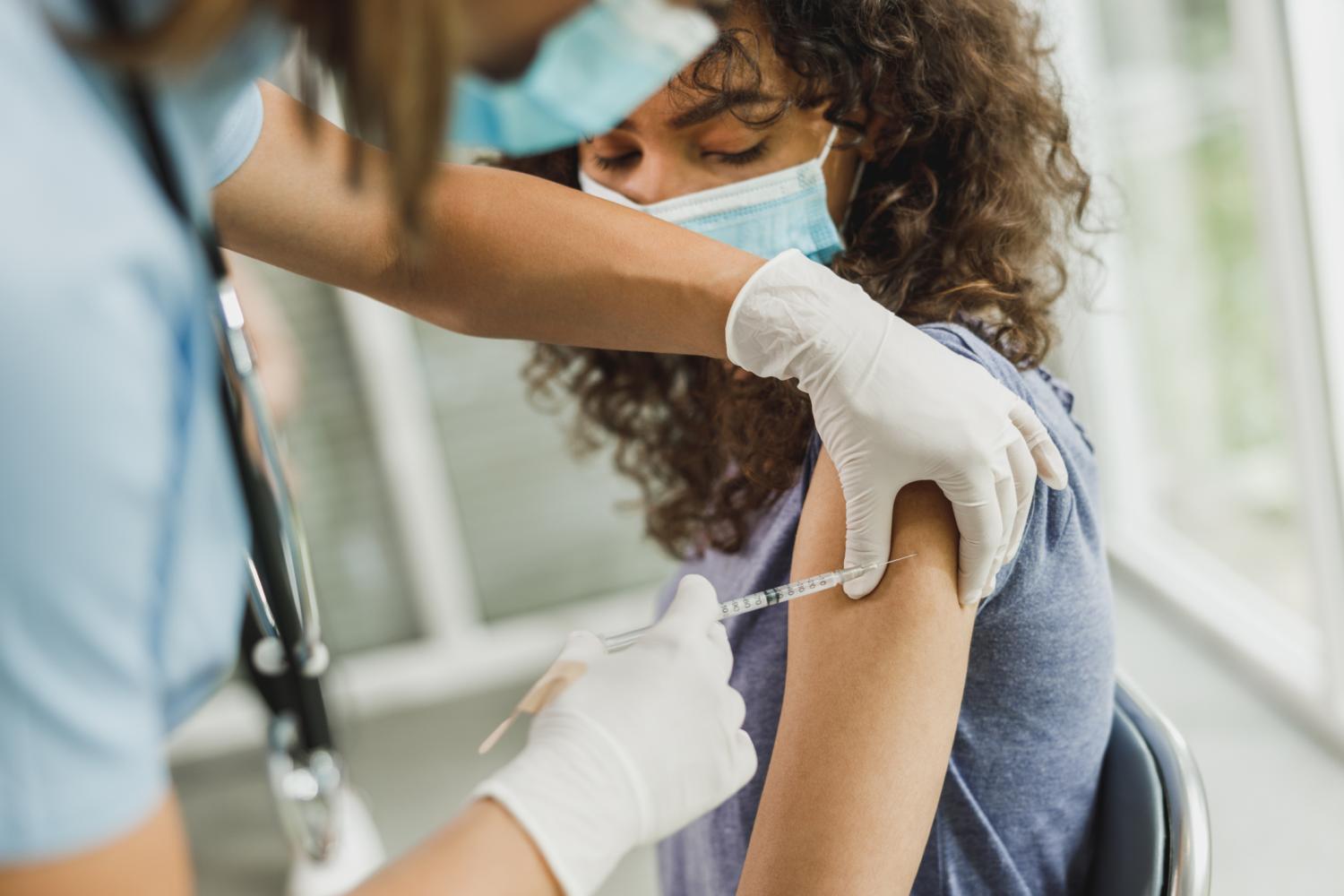 Today, Johnson & Johnson (J&J) announced that a second dose of its COVID-19 vaccine given 2 months after the first raises its effectiveness against moderate to severe disease to 94% in the United States. The booster was also well tolerated, generating side effects similar to those observed after the first dose.

In a press release, the company said that its phase 3 US clinical trial data showed that a booster dose given at 56 days conferred 94% protection against moderate to severe disease in nearly 30,000 adult participants. The confidence interval (CI), however, was wide, at 58% to 100%, leaving doubt as to the precision of the finding.

J&J also said that antibody levels quadrupled when a booster dose was administered at 56 days, while they jumped 12-fold when the booster was given at 6 months. Median follow-up was 36 days. The data have not been peer-reviewed, but the company said it would submit them for publication soon.

"We now have generated evidence that a booster shot further increases protection against COVID-19 and is expected to extend the duration of protection significantly," Paul Stoffels, MD, J&J chief scientific officer, said in the release.

Some experts, such as Florian Krammer, PhD, of the Icahn School of Medicine at Mount Sinai, have commented that the press release was low on data. "What I'd like to see from J&J is data on efficacy over time, delta-specific data and data on efficacy/effectiveness against infection and mild disease," he said today on Twitter.

US booster shot disposition up in the air

The announcement comes as J&J approaches the Food and Drug Administration (FDA) for emergency-use authorization for a booster dose. The company said it has submitted data to the FDA and will share it with other regulators, the World Health Organization (WHO), and National Immunization Technical Advisory Groups to inform local vaccination strategies.

Last month, the Biden administration said it intended to offer booster doses to Americans who received the Pfizer/BioNTech COVID-19 vaccine. But while FDA advisors on Friday voted to recommend authorization of booster doses for high-risk and older (65 years and up) Americans, they said they needed to see more data before endorsing broader approval. The FDA is expected to vote on that vaccine this week.

The WHO has urged rich countries to withhold offering booster shots to their residents until at least the end of December in order to share doses with Africa, where they are in very short supply. Experts from WHO and the FDA also said in a Sep 13 commentary in The Lancet that extra doses should be diverted where they are sorely needed rather than to those who are already well protected.

Effectiveness against hospitalization varied according to age, at 86% in vaccinees younger than 60 years and 78% in those 60 and older. Vaccine effectiveness didn't wane over the March-to-July study period, even in response to the more transmissible Delta (B1617.2) variant, according to the release.