Legionella common in US outbreaks tied to drinking water, other sources 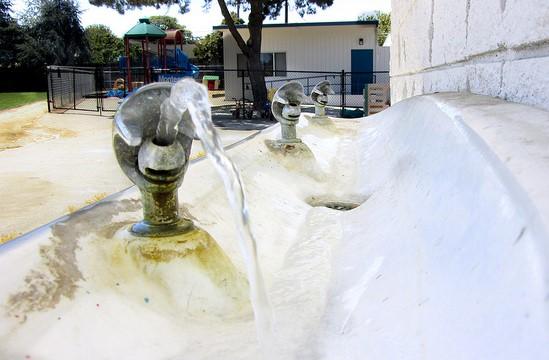 Two reports in Morbidity and Mortality Weekly Reports published today describe the ongoing threat of waterborne disease, including Legionnaire’s disease. The reports track both drinking water and environmental exposures in the United States.

Using data tracked by the Centers for Disease Control and Prevention (CDC) Waterborne Disease and Outbreak Surveillance System, the authors documented 42 drinking-water associated outbreaks in 2013 and 2014. Outbreaks were defined as two or more illnesses linked to the same water source. The outbreaks led to 1,006 illnesses, 124 hospitalizations, and 13 deaths. More than half (57%) of these outbreaks were associated with Legionella. All 13 deaths, and 109 (88%) hospitalizations, were linked to Legionella.

Twenty-nine percent of outbreaks were caused by parasites, 97% from Cryptosporidium and 3% caused by Giardia duodenalis. The others were linked to chemicals and toxins.

"Legionella continues to be the most frequently reported etiology among drinking water–associated outbreaks," the authors write. "All of the outbreak-associated deaths reported during this surveillance period as well as all of the outbreaks reported in hospital/health care settings or long-term care facilities, were caused by Legionella."

Though contaminated drinking water is linked to more outbreaks, the CDC also profiled environmental events that occurred in 2013 and 2014, noting 15 outbreaks associated with an environmental exposure to water and 12 outbreaks with an undetermined water source, resulting in at least 289 cases of illness, 108 hospitalizations, and 17 deaths.

According to the CDC, Legionella was responsible for 63% of the outbreaks, 94% of hospitalizations, and all deaths. Outbreaks were also caused by Cryptosporidium, Pseudomonas, and Giardia.

Earlier this summer, the CDC issued a report on the risks of aging buildings and water management systems and increasing Legionella outbreaks.