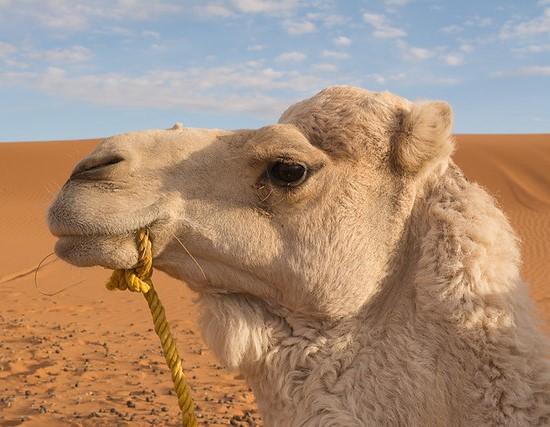 A research letter from World Health Organization (WHO) researchers published yesterday in Emerging Infectious Diseases shows that as many as 1,465 cases and 293 to 520 deaths from MERS-CoV may have been averted since 2016.

"We believe that affected countries are reducing the global threat of MERS through addressing knowledge gaps with regard to transmission, enhancing surveillance, and strengthening the ability to detect cases early and contain outbreaks through improved infection prevention and control measures in hospitals," authors from the WHO and the University of Oxford write.

MERS-CoV, or Middle East respiratory syndrome coronavirus, was first identified in humans in a Saudi Arabian case-patient in 2012. As of May 31 of this year, 2,442 people worldwide have become infected with the virus, according to the WHO, including 842 deaths. The virus has a case-fatality rate of approximately 35%, and no known treatment or cure.

The vast majority of cases have occurred in Saudi Arabia, though South Korea, Oman, and a handful of other countries have experienced outbreaks.

Dromedary camels are the natural reservoirs for the virus, and eating camel meat, drinking camel milk, or handling the animals are some of the most common ways humans can contract the disease. Once in humans, secondary transmission has been documented in healthcare settings and among household members, resulting in case clusters.

Study encouraging, but vigilance must remain

To assess how and if there has been a reduction in cases, the authors compared WHO data on cases identified in 2016, 2017, and 2018 with case incidence during 2014 and 2015. The authors classified cases as either "community" acquired (through camels) or human-to-human transmission, and applied simulations to determine transmission levels.

Though this is encouraging news, the authors stress that international vigilance against MERS should be maintained.

"More needs to be done to limit spillover infections from dromedaries, which requires stronger surveillance of dromedary populations and persons in direct contact with infected herds and accelerated development of a vaccine for dromedaries," the authors conclude. "The international community and affected countries have a collective and shared responsibility to curtail a major health security threat such as MERS in the Middle East and beyond."