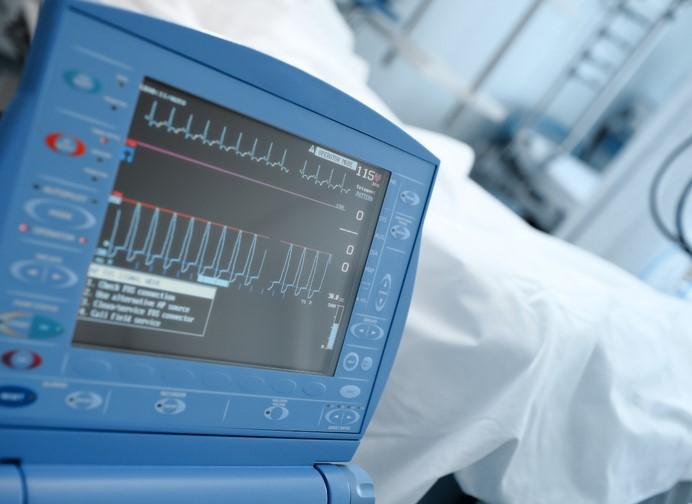 Saudi Arabia's Ministry of Health (MOH) today reported two more MERS-CoV (Middle East respiratory syndrome coronavirus) cases, one of them apparently linked to an ongoing outbreak in Wadi ad-Dawasir, according to an update to its epidemiologic week 11 report.

The patient from Wadi ad-Dawasir is a 37-year-old man who is listed as a secondary contact, meaning he was likely exposed to the virus by another sick patient. He reported no camel contact.

Meanwhile, the other illness involves a 42-year-old man from Arar in northern Saudi Arabia. The man has a history of contact with camels, and his exposure is listed as primary.

The country has now reported 102 cases since the first of the year, of which 57 are linked to the outbreak in Wadi ad-Dawasir, most of which are linked to healthcare exposure, with some related to contact with camels.

In the mortality pattern analysis, a team led by Saudi researchers examined 214 symptomatic patients admitted to a large MERS-CoV treatment hospital from April 2014 to March 2018. Mean age was 48 years, and 78 (24.8%) of the patients died. The researchers reported their findings yesterday in an early online edition of Travel Medicine and Infectious Disease.

Though several reports have described clinical presentation, which can range from asymptomatic illness to severe pneumonia, the group wrote that few studies have looked at mortality predictors.

They found that several factors were associated with increased mortality in the group of patients. They include age, white blood cell, neutrophil count, serum albumin level, continuous renal replacement therapy (CRRT), and corticosteroid use. Odds ratios were highest for CRRT and corticosteroid use, which were 4.95 and 3.85, respectively.

More studies are need to gauge if the factors were severe disease markers or contributors to higher mortality from MERS-CoV, the authors wrote.

For the camel study, a team from the United Kingdom and the World Health Organization (WHO) conducted a systematic review of lab evidence reports on MERS-CoV in dromedary camels to get a better view of the spread of the virus and risk factors, which is needed to design interventions and controls, such as future vaccination.

The investigators focused on 53 studies published from 2013 to December 2018, of which 33 were from the Middle East, 13 from Africa, and 7 from Spain, Australia, Japan, Bangladesh, and Pakistan. The team reported its findings yesterday in the preprint server bioRxiv.

The team said another group unknowingly carried out a similar review, which covered studies published from 2013 to April 2018 and was published Feb 21 in Epidemiology and Infection by a team from Qatar and the Netherlands. The authors of the bioRxiv said their study confirms and updates the findings of the other study.

The authors of the new review found that MERS-CoV seroprevalence in camels increases with age, up to 80% to 100% in adult dromedaries, which the team says suggests that the virus is widely endemic in camels on the Arabian Peninsula and in African countries that export dromedaries. However, they note variable patterns within some countries.

Also, the experts found a high prevalence of active infection in juvenile animals and at sites where the animals mix, such as livestock markets and slaughterhouses. Other findings from the longitudinal studies they examined include reinfection despite high MERS-CoV antibody titers.

Vaccination strategies would need to address active infection and the age distribution of the infected animals, though calves seem to play a key role in sustaining the virus, the authors wrote. They added that mapping dromedary movements is needed to better clarify transmission dynamics.