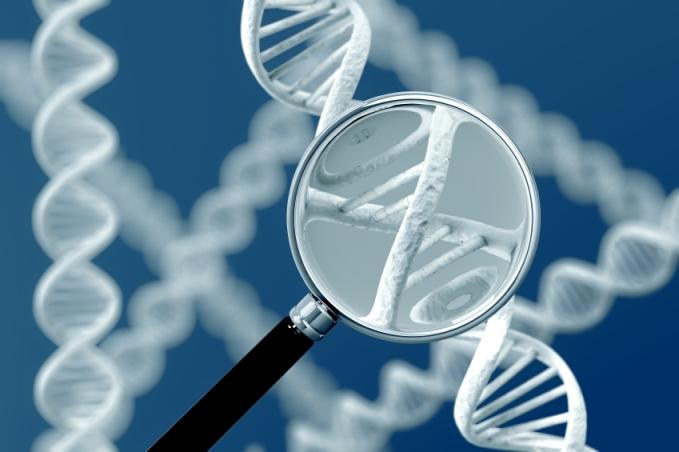 In other developments, the Saudi agriculture ministry announced new results from a large camel sampling project, which revealed that 3.3% of the country's animals are probably infected with MERS-CoV (Middle East respiratory syndrome coronavirus).

One of the latest lab-confirmed cases involves a 25-year-old male Saudi healthcare worker in Riyadh whose contact with a suspected or confirmed MERS case is under review, the country's Ministry of Health (MOH) said in a statement. The man is hospitalized in critical condition.

His illness is likely part of an ongoing hospital outbreak in Riyadh. It's not known how many cases are linked to the health setting, but 159 infections in the city have been reported since Jul 21. Also, the WHO's statements since the third week of August have acknowledged 77 hospital-linked cases.

The second case involves a 61-year-old Saudi man from Dawadmi, located about 200 miles west of Riyadh. The patient is listed in stable condition and didn't have any known contact with another MERS-CoV patient.

As of today, 58 people in Saudi Arabia—where cases have also been reported in several other cities—are still being treated for their infections. Another 13 are in home isolation.

The MOH said six more people have recovered from MERS-CoV, two of them healthcare workers from other countries who may be two Filipino nurses discharged from the hospital who were described by the Philippines media.

Citing a Philippines government official, the Manila Times reported yesterday that two nurses, a male and a female, have recovered and two more nurses are still hospitalized in serious condition but show signs of improvement. The story said 10 Filipino health workers have been infected with MERS-CoV, 8 in Saudi Arabia and 2 in the United Arab Emirates.

One more death was reported in a previously announced patient, the MOH said, involving a 41-year-old Saudi man who had an underlying health condition.

Today's developments lift Saudi Arabia's totals from the disease to 1,225 cases, 521 of them fatal. Since the virus emerged in Saudi Arabia in 2012, 633 MERS patients have recovered.

A research team from China that conducted full-genome sequencing of a sample from the country's imported MERS-CoV case, detected in May in a traveler from South Korea, found amino acid changes and evidence of a fairly recent recombination event.

The investigators said the changes could have played a role in enhanced human-to-human spread in South Korea's hospital outbreak. The team, writing yesterday in mBio, based its findings on a comparison of the sample with other recent viruses from South Korea and Saudi Arabia.

In early June, preliminary sequencing of samples from China and South Korea by an international group of collaborators found that the MERS viruses clustered with viruses collected earlier this year from a Riyadh outbreak, with hints that the ones in the Asian travelers could have resulted from a separate zoonotic event somewhere in the Arabian Peninsula.

That earlier analysis suggested that the samples weren't likely to have differences in virulence and transmissibility when compared with MERS-CoV circulating in the Middle East, though the researchers said that more clinical, epidemiologic, and genetic data would be needed to confirm the findings.

In a commentary in the same issue of mBio, W. Ian Lipkin, MD, director of the Center for Infection and Immunity at Columbia University's Mailman School of Public Health, said that recombination is common in coronaviruses and it wouldn't be surprising if it occurred with MERS-CoV in a way that enhanced transmission or virulence.

He said the findings are important, because they point to a possible recombination event that may have produced a new lineage of MERS-CoV that has different transmission properties, but added that more epidemiologic and lab studies are needed to confirm the virus changes.

An official from Saudi Arabia's Ministry of Agriculture unveiled the results of a camel sampling at a Sep 7 media briefing in Riyadh, and said the findings provider stronger proof that camels are transmitting the virus to people, Arab News reported today.

Bats and camels are thought to harbor the virus, but the animal reservoir and intermediate sources of the virus haven't been fully defined.

Ibrahim Qassem, director general of the ministry's livestock division, said 40 survey teams that included 200 veterinarians looked at 32,000 samples from 8,000 camels. They found that 81.5% of the animals were immune to the virus and 3.3% carry or spread it, according to the news report. He estimated that 7,700 of the country's 233,000 camels are infected with MERS-CoV.

Qassem told reporters that although the findings confirm the relationship between camels and the virus, they aren't likely to settle the debate about transmission from camels to people. He added that the ministry is trying to determine how camels are infected and if they are infected by other animals.