Study: MERS-CoV-like virus was in camels in 2003 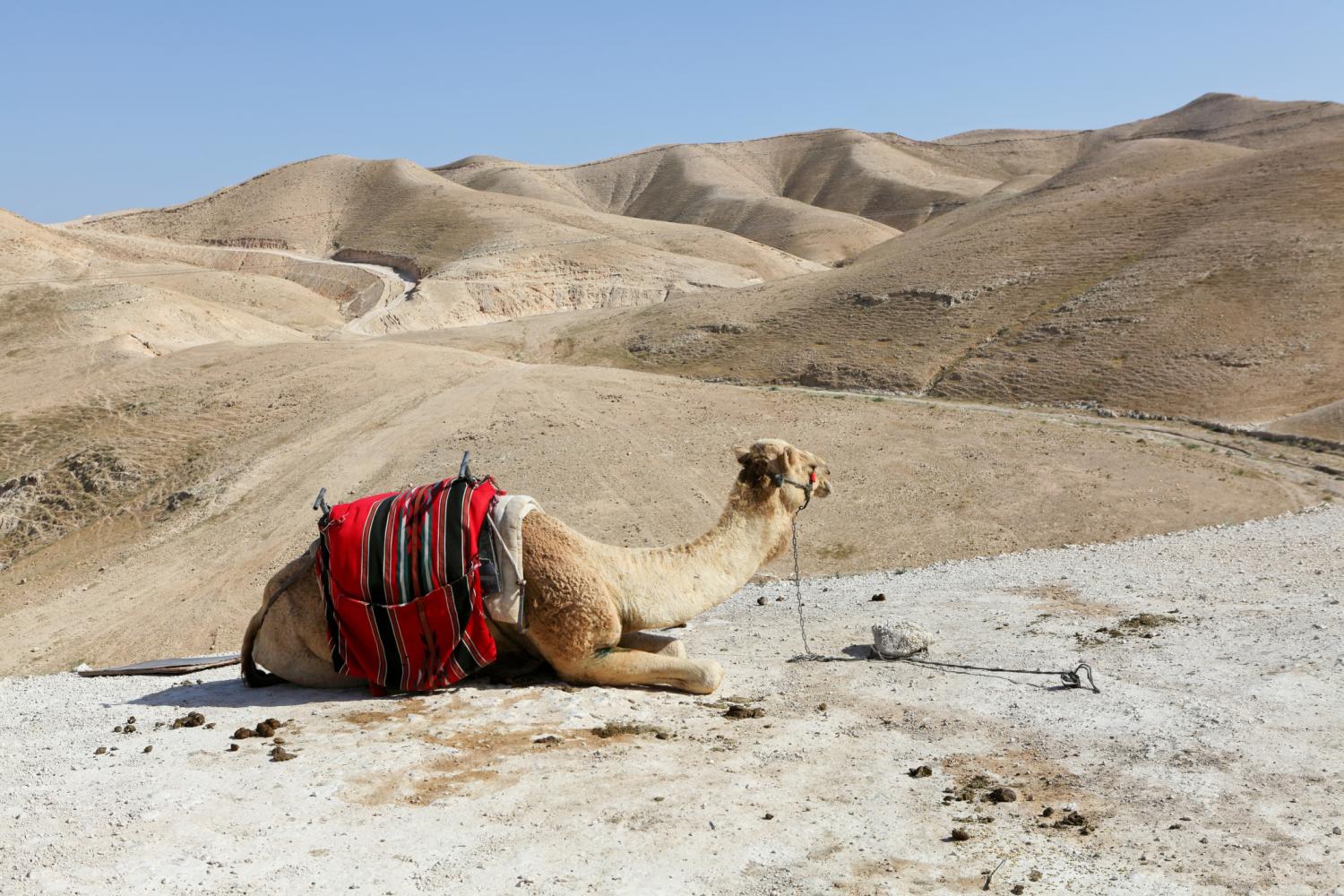 Researchers reported yesterday that the Middle East respiratory syndrome coronavirus (MERS-CoV), or a very closely related virus, existed in camels in the United Arab Emirates (UAE) in 2003—9 years before it was first found in humans.

Writing in Emerging Infectious Diseases, the scientists said they tested camel serum samples that had been collected in 2003 and 2013 and found that most of them—including all of the 2003 specimens—had antibodies to MERS-CoV.

"Dromedary camels from the United Arab Emirates were infected at high rates with MERS-CoV or a closely related, probably conspecific [same species], virus long before the first human MERS cases," says the report by researchers from Germany, the Netherlands, and the UAE. Christian Drosten, MD, of the University of Bonn was the senior author.

The first known human MERS cases occurred in Jordan in April 2012. Since then, 177 cases, 74 of them fatal, have been confirmed by the World Health Organization (WHO). The vast majority have been reported on and near the Arabian Peninsula, most of them in Saudi Arabia.

The new findings add to the growing evidence that MERS-CoV, or close cousins thereof, circulates in camels, but they don't answer the key question whether camels are the source of human MERS-CoV infections. Researchers say they need to spell out the genetic sequences of the camel viruses and compare them with human MERS-CoV sequences to unravel that.

The findings also raise the question why no human MERS cases were discovered until 2012, if MERS-like viruses were circulating in Middle Eastern camels for years before that. Experts speculate that the virus might not have been genetically equipped to infect humans until very recently.

Multiple serologic studies published last year pointed to MERS-CoV-like antibodies in camels in several countries, including Oman, Egypt, the Canary Islands, Jordan, and Saudi Arabia, but did not find the virus itself in the animals.

In mid-December, scientists found that three camels on a Qatari farm were infected with MERS-CoV viruses very similar to those in two humans who owned and worked at the farm. But they couldn't discern if the camels had passed the virus to the people or vice versa, or if both hosts acquired it from some other source.

In the new study, the research team collected 651 serum samples from camels in the UAE, including 151 frozen samples obtained in 2003 and 500 gathered in 2013. The animals included young racing camels, adult livestock camels acquired from several other countries, and camels raised at a government veterinary lab.

In testing the samples for MERS-CoV, the team took pains to avoid being misled by cross-reactions to bovine coronavirus (BCoV), which belongs to the same genus as MERS-CoV. They used a series of three tests, including an immunofluroescence assay for the MERS-CoV spike protein, a protein microarray, and a MERS-CoV-specific neutralization assay.

The neutralization assay made it possible to rule out cross-reactions between MERS-CoV and BCoV, the report says.

The researchers found that antibodies were more prevalent in adult camels than in young racing camels, which suggests that camels may be infected as juveniles.

They also tested 16 Bactrian camels from a German zoo—a different species from the dromedary camels in the UAE—and found no MERS-CoV antibodies. They said that finding may mean that Bactrian camels are less susceptible to the virus, but a more likely explanation is that the virus has a restricted geographic range.

In other steps, the team used polymerase chain reaction testing to look for coronaviruses in fecal samples from 182 of the camels. In two samples they found material that matched up with a strain of BCoV, but there was no evidence of MERS-CoV in the samples.

"The high rates of antibody prevalence in contemporary serum samples and samples from 2003 suggest that the virus has spread in camelids for some time," the authors comment. "However, recognition of camelids as the bona fide reservoir for MERS-CoV has to await sequencing of camelid-associated MERS-related CoV."

They add, "Our finding of high neutralizing antibody titers in camelids is suggestive (but not evidentiary) of the presence of viruses conspecific with MERS-CoV in camelids. Final confirmation will depend on the identification of virus sequences in camelids, which should expectably be closely related to human-specific MERS-CoV sequences."

Vincent Racaniello, PhD, author of Virology Blog and professor of microbiology and immunology at Columbia University, who was not involved in the study, said the findings, in combination with other recent studies, make it clear that viruses related to MERS-CoV have been circulating in camels for some time. The virus may have jumped to camels from bats, but that remains to be demonstrated through sequencing of bat and camel isolates, he added.

"It is important to note that serological assays cannot prove that camels are intermediate hosts for the virus, or that the virus originated from bats; only sequence analysis can provide this information," Racaniello commented by e-mail. He noted that only one study has described any camel MERS-CoV sequences, and no infectious MERS-CoV virus has yet been isolated from a camel.

As for why human MERS cases were not detected earlier, he said, "I would speculate that if camels were infected with a MERS-CoV like virus in 2003, then that virus simply did not have the proper nucleotide sequence to infect humans. It might only take one base change, or a handful, to let the 2003 virus infect humans. Perhaps the 'right' virus had not yet emerged in camels in 2003. The virus might have only recently entered camels (not long before 2003) and did not have a chance to spawn the mutants that could infect humans."

Other experts commented on the findings in a Canadian Press (CP) story published today, focusing on why no human cases were seen before 2012, if the virus was circulating in camels.

Michael T. Osterholm, PhD, MPH, said the possibilities include that there were no human cases from 2003 to 2012, or that there were a few cases in those earlier years, but they went undetected until a change in the virus increased their number. Osterholm is director of the University of Minnesota's Center for Infectious Disease Research and Policy, publisher of CIDRAP News.

Anthony Mounts, the WHO's lead scientist on MERS, told the CP he favored the latter explanation. He said the available genetic sequences of MERS suggest that the human virus emerged around mid-2011. That would suggest that the 2003 antibodies might be to a virus that was an ancestor of the current MERS-CoV but not exactly the same virus. That ancestral virus might have caused some human infections that went undetected, he said.