Study outlines how MERS and SARS are alike, differ 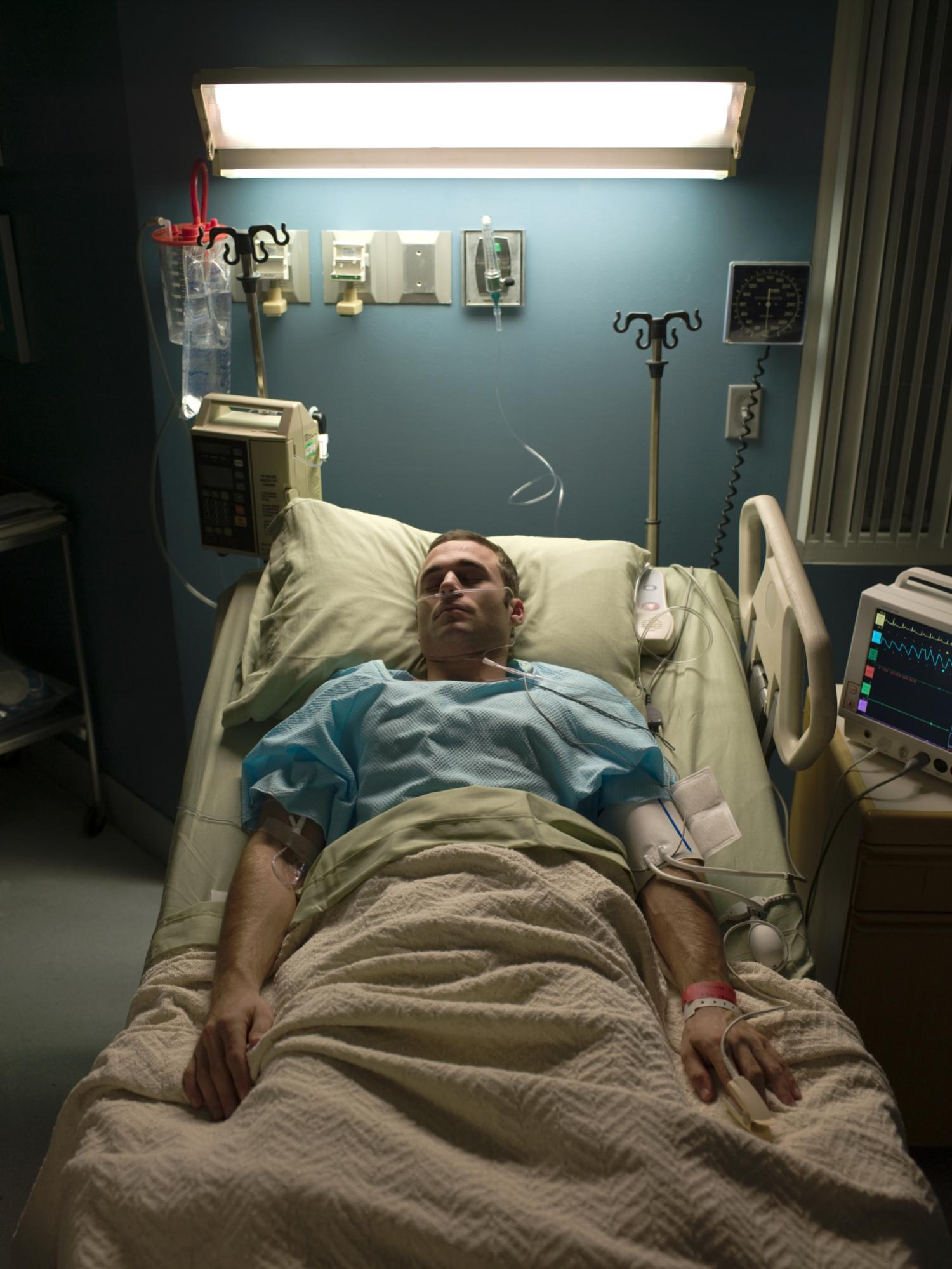 The prevalence of kidney disease in MERS patients may have been distorted by an Al-Ahsa outbreak centered on a renal unit., Thomas Northcut/Thinkstock

A study of the first 47 MERS-CoV cases reported in Saudi Arabia shows that they resembled SARS (severe acute respiratory syndrome) in some respects, but the MERS patients were much more burdened by preexisting health problems and were much more likely to die of their illness than SARS patients were.

Writing in The Lancet Infectious Diseases today, a team of Saudi Arabian and British authors reports that all but two of the 47 patients had preexisting chronic illnesses, and 28 of the 47 died. In SARS cases, relatively few patients had previous chronic diseases, and the case-fatality rate was only about 11%, they note.

On the other hand, the incubation periods, presenting symptoms, and lung pathologies in the two diseases are similar, the team found.

SARS, like MERS (Middle East respiratory syndrome), is caused by a coronavirus (CoV). It emerged in southern China in late 2002 and spread internationally in early 2003, ultimately sickening more than 8,000 people and killing more than 900 (though cited figures vary somewhat). Aside from a few cases related to lab accidents, no SARS cases have been reported since 2003.

The new MERS findings are shadowed by important limitations. The full spectrum of disease is not clear, because many mild cases may have gone undetected so far. In addition, the authors say, the prevalence of underlying illnesses in the Saudi patients may simply reflect a high rate of chronic illness in the older Saudi population, rather than pointing to the peculiarities of MERS.

The Saudi-UK team collected and analyzed epidemiologic, demographic, clinical, and lab data from confirmed MERS cases reported in Saudi Arabia from September 2012 through Jun 15 of this year. The team was led by Ziad A. Memish, MD, Saudi Arabia's deputy minister for public health, as senior author.

The cases included two clusters: one involving three members of an extended family living in one villa, and the previously reported hospital outbreak of 23 cases that occurred in the Al-Ahsa region in April and May.

The 28 deaths among the 47 cases represent a 60% case-fatality rate (CFR) overall. The CFR rose with age, from 48% in patients 60 and under to 75% in those older than 60. Forty-two patients needed intensive care, and 34 (72%) required mechanical ventilation. The median time to mechanical ventilation was 7 days.

The authors caution, however, that they don't have comorbidity (preexisting illness) data for the "community population" or for non-MERS hospital patients, so the significance of the prevalence of comorbidities in the MERS patients is unclear. They note that one study found that more than 50% of Saudis over age 50 had diabetes.

They also observe that the prevalence of kidney disease may have been distorted by the Al-Ahsa outbreak, which centered on a renal disease unit.

In other observations, the authors describe two MERS reporting periods or phases. From September to Apr 1, just nine cases were reported, none of which were in healthcare workers. From Apr 1 to Jul 14, almost all cases arose in Al-Ahsa, and most were linked to hospital transmission. The team says the increase in cases in this second period may mainly reflect enhanced screening and surveillance.

The authors offer a table that compares their MERS cases and global SARS cases, showing a variety of similarities and differences. The likenesses include presenting symptoms, with fairly similar rates of fever, chills, cough, sore throat, and gastrointestinal symptoms listed for the two diseases.

The table shows similar incubation periods: 5.2 days for MERS and 4.6 days for SARS. Also, chest radiographic abnormalities were found in all the MERS patients and in 94% to 100% of SARS patients.

On the other hand, several preexisting chronic illnesses were much less common in SARS patients: diabetes, 24% vs 68%; renal disease, 2.6% vs 49%, and heart disease, 10% vs 28%. Also, the median time to respiratory failure in MERS cases was up to 5 days less than in SARS, said Memish in a Lancet press release.

The study does not focus on questions about how readily MERS-CoV spreads from person to person. An earlier report by a Saudi team, focusing on the Al-Ahsa hospoital outbreak, suggested that some patients transmitted the virus much more than others, a finding that was reminiscent of the "super spreaders" who were identified during the SARS episode.

Despite some similarities, the authors don't think MERS will become a global threat on the scale of SARS. "The likelihood that MERS will follow a path similar to that of ARS remains unlikely," they write. "The virus has been circulating for 15 months without reaching a form capable of causing pandemic." (The current global MERS-CoV count is 91 cases with 46 deaths.)

They add that "proactive surveillance" for the illness is continuing across Saudi Arabia, with more than 3,000 respiratory tract samples tested as of Jul 14.

At the same time, the team stresses that much about MERS remains unknown, including its origin and natural reservoir, how it infects humans, the full range of clinical presentations, viral shedding patterns, optimal clinical management, and many other issues.

The article notes that 16 asymptomatic MERS cases have been reported since Jun 15. "These findings are important because the cases we present here might be just the tip of an iceberg of a range of clinical illness caused by MERS-CoV," it concludes. "Apart from enhanced and active surveillance for cases, we need to develop rapid, accurate, serological diagnostic tests for case-control studies."

In an accompanying commentary, Christian Drosten, MD, of the University of Bonn's Institute of Virology, remarks on the uncertain meaning of the high comorbidity rates in the Saudi MERS patients, among other things.

A virus not yet fully adapted to humans may be more likely to sicken those weakened by preexisting diseases, but it's necessary to compare comorbidity rates in affected patients with those in the exposed population, Drosten writes.

He notes that in a study of more than 6,000 patients at an outpatient clinic in Riyadh, 63% of those over age 50 had diabetes. By comparison, 68% of the patients in the present study had diabetes, "a prevalence that does not seem high in view of the background rate."

"Since community based studies are unavailable for comparison, we have no reason to regard MERS as a disease restricted to people with underlying disorders," Drosten says.

Agreeing with the study authors, he calls for the development of serologic tests based on well-defined groups of patients. "Population-based antibody testing could establish the extent of MERS-CoV infection, instead of only seeing the tip of the iceberg represented by cases admitted, such as those summarized in this important paper," he concludes.