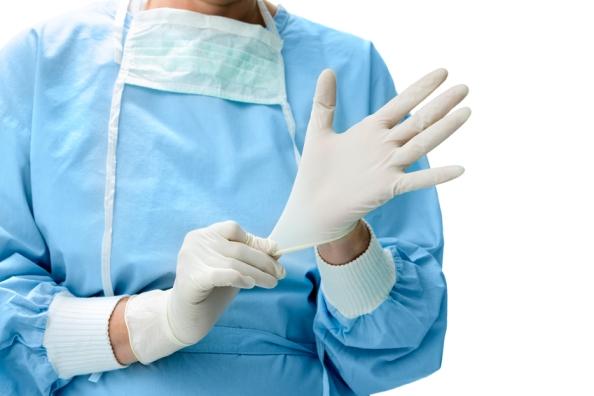 The World Health Organization (WHO) today released more details about a MERS-CoV outbreak at King Khalid University Hospital in Riyadh, triggered by a woman whose illness wasn't detected until after she was admitted to a vascular surgery ward.

In other new MERS-CoV (Middle East respiratory syndrome coronavirus) developments, the WHO said the United Arab Emirates (UAE) reported a new case and Saudi Arabia's Ministry of Health (MOH) announced a pair of new cases, both from Jeddah.

WHO: Undetected case exposed others

All but 2 of 22 MERS cases reported by Saudi Arabia from Jun 16 to 18 are linked to the outbreak in Riyadh, the WHO noted in its update.

The cases from outside of Riyadh involve a 48-year-old Saudi man in Taif who has a history of frequently drinking raw camel milk and is in stable condition, and an 82-year-old man from Najran with undetermined exposure who is hospitalized in critical condition at a Riyadh hospital that's not linked to the outbreak.

Peter Ben Embarek, PhD, the WHO's MERS-CoV task force manager, confirmed the name of the hospital and said no other facilities are involved.

The index patient is a 49-year-old woman who had underlying health conditions and was admitted to the hospital on Jun 10 with unrelated symptoms. After emergency department triage she was admitted to a vascular surgery ward, where MERS-CoV wasn't suspected and the woman was treated without isolation in a multi-bed room. The woman apparently died from her infection, according to an MOH update yesterday.

The setting exposed 49 healthcare workers and patients to the virus, the WHO said. Saudi Arabia's MOH first reported her illness on Jun 15.

After the woman's MERS-CoV infection was detected, health officials sent a rapid response team, and intensive contact tracing and screening in the hospital and household identified 20 people who were positive for the virus. The group includes 17 healthcare contacts and 3 household contacts; 18 of the 20 have asymptomatic infections.

Of the hospital contacts, 11 are healthcare workers, including 3 who cared for the index patient. All are expats, and all but 1 are women. Six of the cluster cases are current or recently discharged hospital patients.

The only patient in the hospital cluster with symptoms is a 69-year-old Saudi woman who had been hospitalized since late February with an unrelated medical condition. She is listed in stable condition.

In a separate statement today, the WHO described a new case reported by the UAE on Jun 16. The man's illness is the third from MERS-CoV in UAE this year.

The 37-year-old foreign-born man living in Abu Dhabi got sick on Jun 9 and was hospitalized 2 days later. The man, who doesn't have any underlying health conditions, tested positive for MERS-CoV on Jun 16. He is in critical condition and is on a ventilator.

An investigation into the source of his illness is under way, as is tracing of his personal contacts, coworkers, and healthcare contacts.

The man's MERS-CoV infection is the 82nd to be reported from the UAE.

In its daily MERS update today, the Saudi MOH reported two new patients, both in Jeddah.

They include a 66-year-old Saudi man who is in critical condition who likely wasn't exposed to another infected person and a 57-year-old Saudi woman who was exposed through household contact. She is listed in stable condition.

Today's new cases push Saudi Arabia's MERS-CoV total to 1,418 cases, 594 of them fatal. Fifteen people are still being treated for their infections.

Jun 21 WHO statement on UAE case