Mild, asymptomatic COVID-19 cases may be as infectious as severe ones 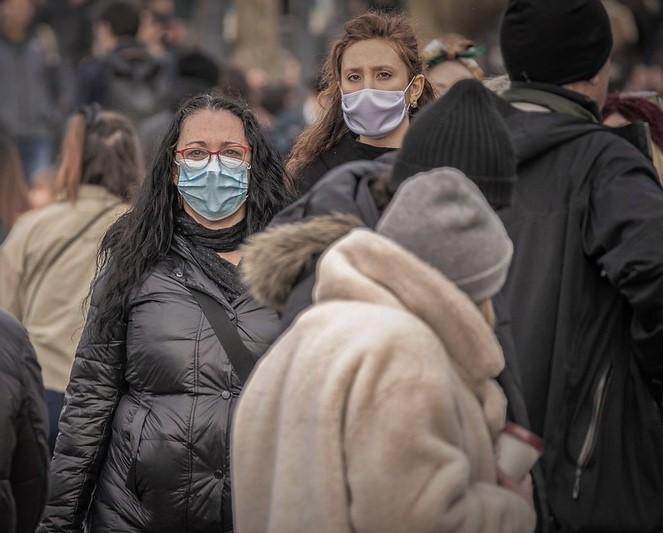 Led by researchers from the Charite-Universitatsmedizin Berlin, the study involved measuring SARS-CoV-2 viral loads and estimating probability of virus cell culture isolation in 25,381 coronavirus patients, 24% of whom were identified at testing facilities, 38% of whom were hospitalized, and 6% of whom were infected with the B117 variant first seen in the United Kingdom.

Viral load is the total number of copies of the SARS-CoV-2 genome in a patient sample, usually given as particles per milliliter of blood. Samples were collected from Feb 24, 2020, to Apr 2, 2021.

B117 more infectious than other strains

Patients who were presymptomatic, asymptomatic, or mildly symptomatic had higher viral loads at their first positive coronavirus test than their hospitalized counterparts for all ages up to 70 years, and viral loads increased with age. Those infected with B117 had a mean viral load 1.05 times higher than those infected by other strains.

Youth had lower average and peak viral loads and an estimated 78% lower peak cell culture probability than adults, although the researchers cautioned that less viral material tends to be collected from children in general.

The researchers estimated a lag of 4.3 days from onset of viral shedding to peak viral load and the highest likelihood of cell culture isolation, which suggests that peak infectiousness could start several days before the appearance of any symptoms.

"Laboratory studies may not as yet be in a position to provide a definitive explanation, but one thing is clear: B117 is more infectious than other variants," lead author Christian Drosten, MD, PhD, said in a Charite-Universitatsmedizin press release.

While patients admitted to the hospital are believed to have uniformly high peak viral loads, the researchers found that peak viral loads of nonhospitalized patients varied. Infections in patients with no or mild symptoms were identified, on average, 5.1 days after their viral loads peaked, compared with 7.4 days in other patients. Mean age of participants with high viral loads was 38 years.

"Our results indicate that PAMS [presymptomatic, asymptomatic, mild symptoms] subjects in apparently healthy groups can be expected to be as infectious as hospitalised patients at the time of detection," the authors wrote. "The relative levels of expected infectious virus shedding of PAMS subjects (including children) is of high importance because these people are circulating in the community and it is clear that they can trigger and fuel outbreaks."

Although viral load and cell culture virus isolation probability cannot determine infectiousness directly, especially in the context of society and behavior, they may generate the closest approximation of transmission odds, the authors said. Previous studies have also shown a strong link between SARS-CoV-2 viral load and transmissibility, they note.

Drosten said in the release that the findings "provide a virological foundation for the notion that a minority of infected individuals cause the majority of all transmissions. The fact that this includes so many people without any relevant symptoms underlines the importance of pandemic control measures such as social distancing and mandatory mask-wearing."