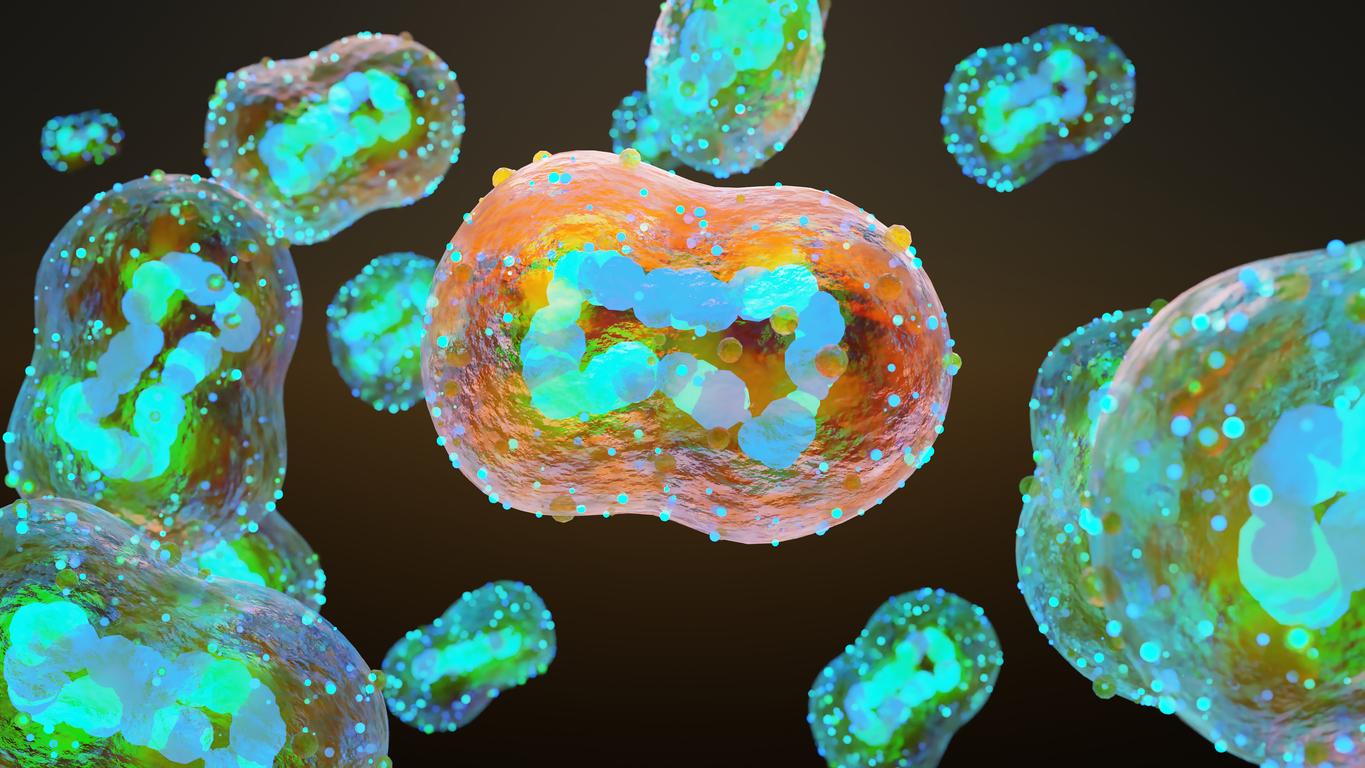 Adding another element to quickly evolving monkeypox developments, Illinois health officials today announced that they are investigating a case in an adult who has links to a daycare.

Meanwhile, the Centers for Disease Control and Prevention (CDC) today shared new epidemiological details about US cases, which said 99% were in men, especially those who had recent male-to-male sexual contact and that ethnic minority groups are the disproportionately affected.

Daycare probe to assess exposure to kids, other adults

So far, no other cases have been found, but assessments are underway on all adults and children at the facility.

At a briefing today, Sameer Vohra, MD, JD, state health director, said the Food and Drug Administration (FDA) is allowing vaccination for those younger than 18 who may have been exposed to the virus and that anyone with guardian approval will be vaccinated today, according to NBC News.

The virus can spread through close skin-to-skin contact with body fluids, sores, and contaminated items.

In Washington DC, the virus has spread to the homeless population, with two recorded cases. The city has the most cases per capita in the country and is launching weekly walk-up vaccination clinics to help control the outbreak.

In another development today, the CDC detailed epidemiologic and clinical characteristics of US cases, based on 2,891 that were reported as of Jul 22. Writing in the Morbidity and Mortality Weekly Report (MMWR), the CDC said of the men who reported their sexual partners in the 3 weeks before they got sick, the majority had multiple partners. Of 88% cases with available information, 28% were among Hispanic of Latino people, 26% in Black people, and 41% in White people.

Though a febrile prodrome and rash are typical symptoms, the team found that 42% didn't report any prodromal symptoms. Rashes appeared on various parts of the body, including the genitals, arms, face, and legs.

CDC Director Rochelle Walensky, MD, MPH, said on Twitter that the key public health takeaways from the study are to prioritize response efforts to men who have sex with men, address equity and minimize stigma, test any patients presenting with symptoms, and maintain vigilance for spread to other populations.

Globally, there are more than 26,800 cases from 88 countries. The outbreak is growing most quickly in the United States and Europe, where Spain has the most cases ,with 4,942.

Officials from the World Health Organization yesterday provided more details on the outbreak in Africa. Household transmission—not sexual contact—is the likely route of exposure for most cases, and 60% of cases are in men.